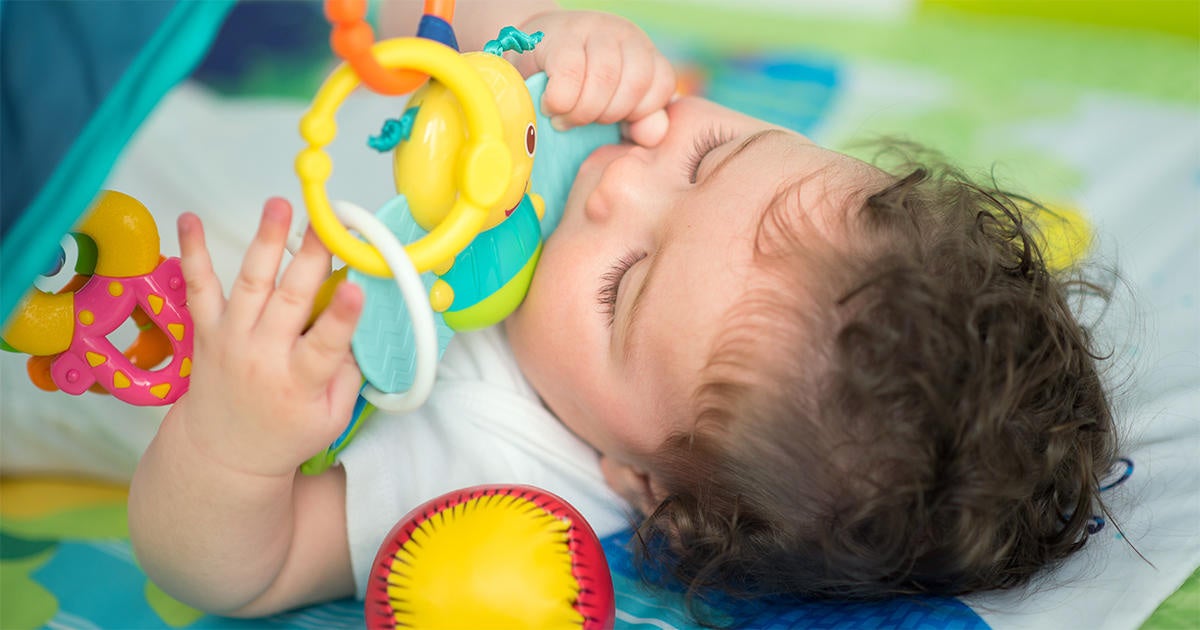 Phthalates are a particularly harmful type of chemical, used, among a range of other ways, to soften plastic in children’s toys and products like pacifiers and teething rings. In response to mounting concern about the serious health impacts of phthalates—most notably, interference with hormone production and reproductive development in young children—Congress voted overwhelmingly in 2008 to outlaw the use of a few phthalates in these products and ordered the Consumer Product Safety Commission (CPSC) to assess the use of other types of the chemical in these products. After much delay, the CPSC voted 3–2 Wednesday to ban five additional types of phthalates in kids’ toys and childcare products.

“This is a big victory for children’s health,” Avinash Kar, a senior attorney in the Natural Resources Defense Council’s (NRDC) Health and Environment program, said about the decision. “These chemicals in children’s toys and childcare articles are a known health risk. In banning them, CPSC is following the advice of its scientific experts and doing precisely what Congress directed the agency to do in a 2008 law it passed overwhelmingly.”

The CPSC proposed a ban on the five additional types of phthalates in late 2014 but blew past its January 2015 deadline to finalize the rule. Much of the delay can be attributed to the efforts of phthalate-manufacturing chemical companies like ExxonMobil to sway the agency to reverse its decision. In December 2016, NRDC, along with Breast Cancer Prevention Partners and Environmental Justice Health Alliance, sued to force the agency to make a final decision. The case ended up being settled, and the CPSC agreed to take a final vote on the phthalates rule by Wednesday.

While much work is still needed to address phthalate exposure in this and other contexts, Kar views this as a major step forward. “Today’s [Wednesday] decision takes the protections that we helped enforce back in 2009 further. This vote means that children will be exposed to fewer dangerous chemicals in the products they come into contact with every day. And that is a good thing.”