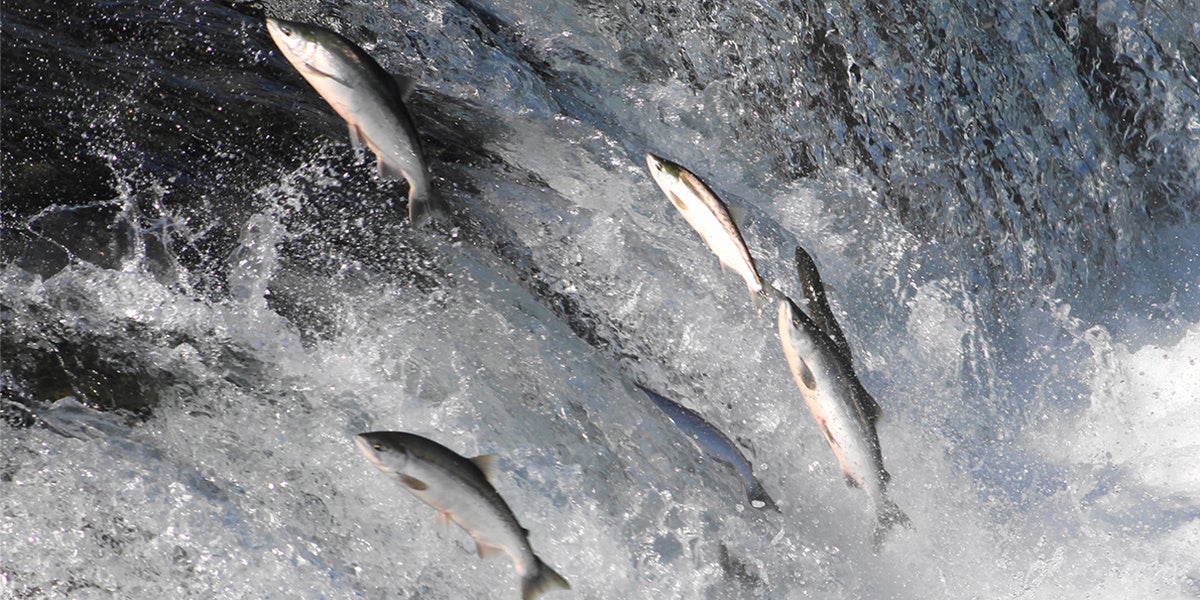 The newest version of the 2018 Farm Bill, set for a vote on Friday, includes an unprecedented provision allowing the widespread killing of endangered plants and animals with pesticides.

The bill launches the broadest attack on the Endangered Species Act in 45 years, eliminating the requirement that federal agencies analyze pesticides’ harm to the nation’s 1,800 protected species before approving them, greatly increasing the risk of extinctions.

“House Republicans are putting salmon, killer whales and other wildlife on the fast track to extinction,” said Lori Ann Burd, director of the Center for Biological Diversity’s environmental health program. “This is a stunning gift to the pesticide industry, with staggering implications for endangered species.”

In addition to the attacks on endangered species, H.R. 2 weakens Clean Water Act protections from pesticides, includes a sweeping provision that would gut protections for forests, and has 46 different provisions that would curtail public input and common-sense protections provided by the National Environmental Policy Act.

Late additions to the legislation would also roll back virtually all protections for old-growth forests in Alaska.

“This farm bill should be called the Extinction Act of 2018,” said Burd. “If it becomes law, this bill will be remembered for generations to come as the one that drove the final nail in the coffin of some of America’s most vulnerable species.”