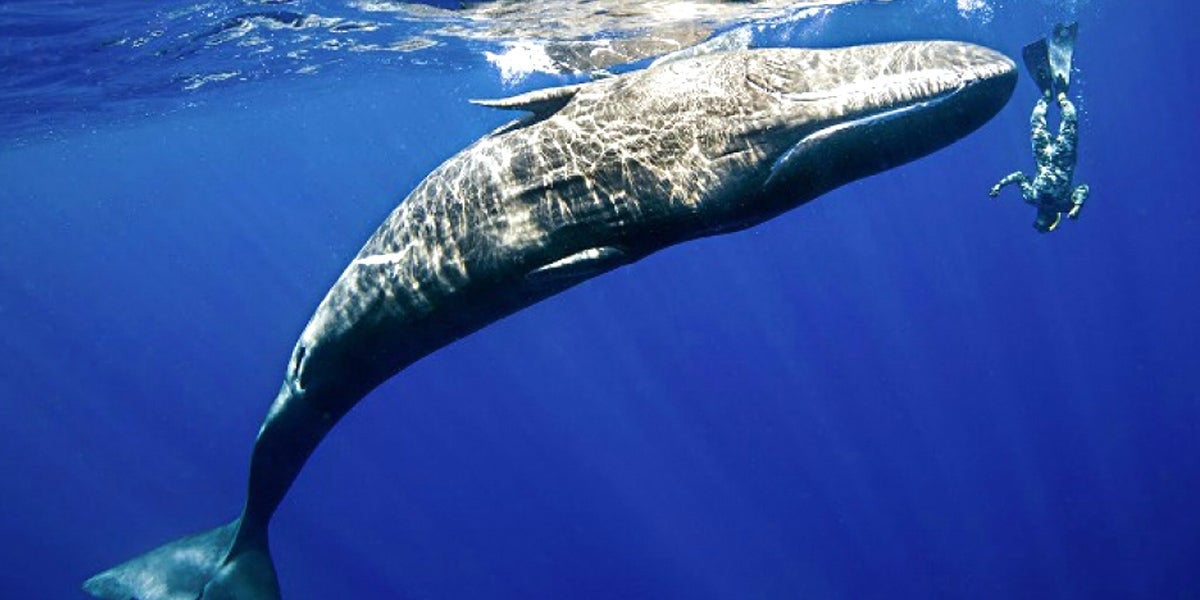 People are driving marine ecosystems to “unprecedented” mass extinction, according to a new study published Wednesday in the journal Science.

Large-bodied animals will be the first to go, the study says—blue whales, great white sharks and bluefin tuna, for example. Their size is part of their vulnerability, making them more susceptible to fishing and hunting by humans, “the dominant threat to modern marine fauna,” the researchers found. 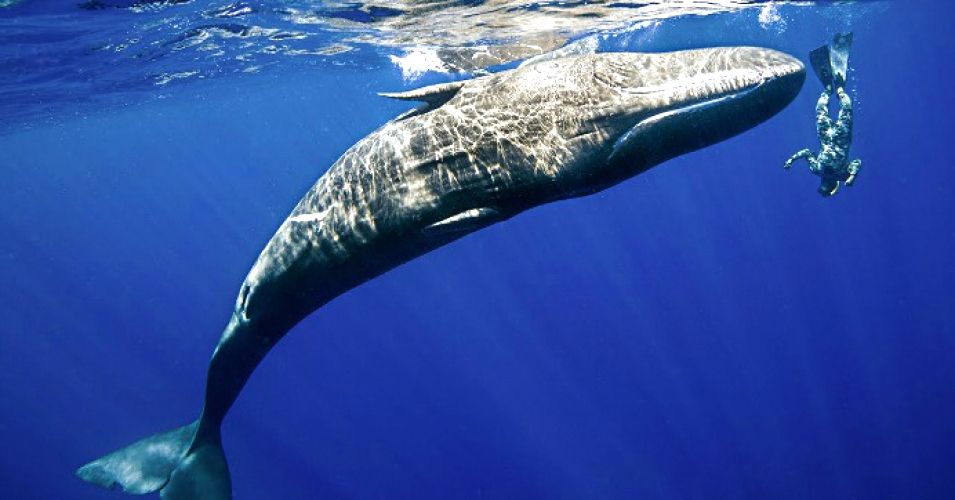 Large-bodied animals like blue whales, great whites and bluefin tuna will be first to go, as their size makes them more vulnerable to hunting by humans. Screenshot / YouTube

“If this pattern goes unchecked, the future oceans would lack many of the largest species in today’s oceans,” co-author Jonathan Payne, associate professor and chair of geological sciences at Stanford University, told The Guardian. “Many large species play critical roles in ecosystems and so their extinctions could lead to ecological cascades that would influence the structure and function of future ecosystems beyond the simple fact of losing those species.”

The study states that “The preferential removal of the largest animals from the modern oceans, unprecedented in the history of animal life, may disrupt ecosystems for millions of years even at levels of taxonomic loss far below those of previous mass extinctions … Without a dramatic shift in the business-as-usual course for marine management, our analysis suggests that the oceans will endure a mass extinction of sufficient intensity and ecological selectivity to rank among the major extinctions” of the current era.

In fact, the researchers note, it could usher in a new one—the Anthropozoic era, meaning one created by humans. That’s not to be confused with the Anthropocene, an epoch which scientists estimate is already here.

The study comes as President Barack Obama on Thursday established the first national marine monument in the Atlantic, which aims to protect almost 5,000 square miles off the southern edge of a region called Georges Bank, along the continental shelf of New England. The area is home to “many species of deep-sea coral, sharks, sea turtles, seabirds and deep-diving marine mammals such as beaked whales and sperm whales,” the Washington Post explained, as well as underwater canyons and mountains.

The White House said making the area a monument would establish a ban on commercial fishing, mining and drilling, but not recreational fishing. The lobster and red crab industries would also be allowed to continue operating for seven years.

But as Douglas McCauley, another co-author of Wednesday’s study, explained to The Guardian, small protected marine parks won’t stop the devastation of overfishing. The monuments need to be much larger—like the Papahānaumokuākea sanctuary in Hawaii that Obama expanded in August, which now covers just over 582,578 square miles, making it the world’s largest—to have an impact.

“We see this over and over again. Humans enter into a new ecosystem and the largest animals are killed off first. Marine systems have been spared up to now, because until relatively recently, humans were restricted to coastal areas and didn’t have the technology to fish in the deep ocean on an industrial scale.”