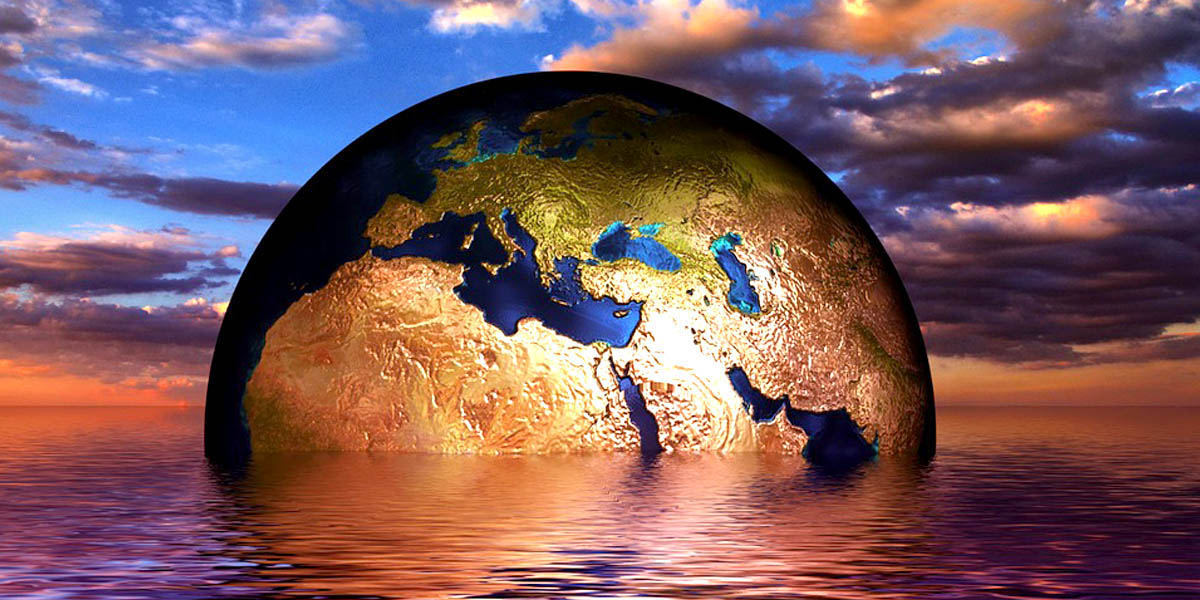 The Anthropocene Epoch has begun, according to a group of experts assembled at the International Geological Congress in Cape Town, South Africa this week.

After seven years of deliberation, members of an international working group voted unanimously on Monday to acknowledge that the Anthropocene—a geologic time interval so-dubbed by chemists Paul Crutzen and Eugene Stoermer in 2000—is real. 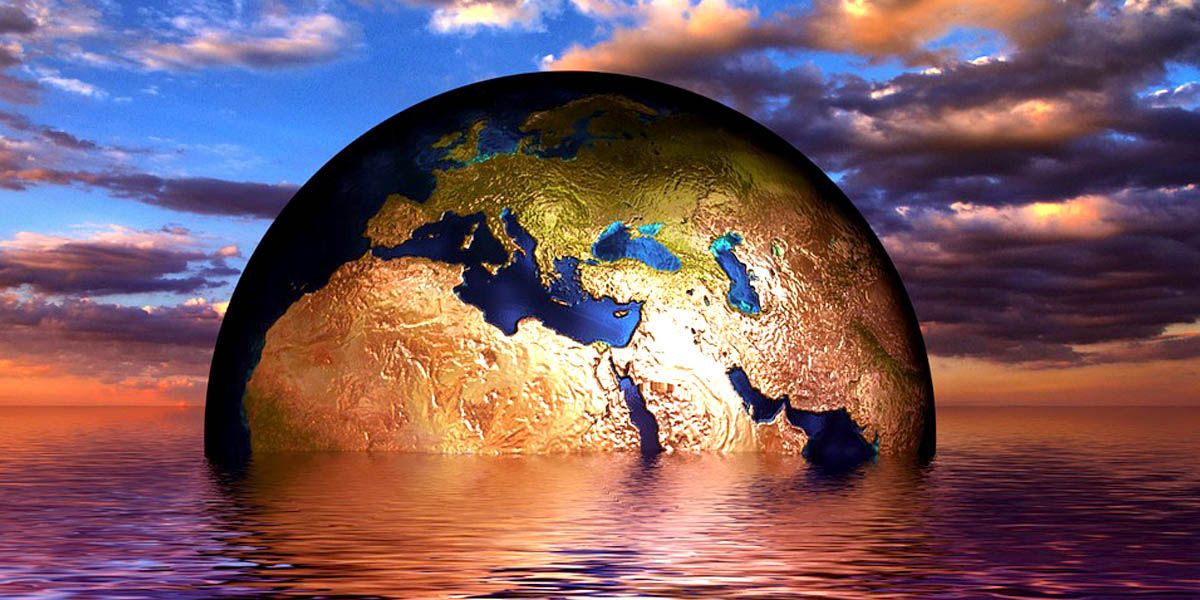 “We have had an incredible impact on the environment of our planet,” says Colin Waters, principal geologist at the British Geological Survey.Pixabay

The epoch is thought to have begun in the 1950s, when human activity, namely rapid industrialization and nuclear activity, set global systems on a different trajectory. And there’s evidence in the geographic record. Indeed, scientists say that nuclear bomb testing, industrial agriculture, human-caused global warming and the proliferation of plastic across the globe have so profoundly altered the planet that it is time to declare the 11,700-year Holocene over.

As the working group articulated in a media note on Monday:

Changes to the Earth system that characterize the potential Anthropocene Epoch include marked acceleration to rates of erosion and sedimentation; large-scale chemical perturbations to the cycles of carbon, nitrogen, phosphorus and other elements; the inception of significant change to global climate and sea level; and biotic changes such as unprecedented levels of species invasions across the Earth. Many of these changes are geologically long-lasting and some are effectively irreversible.

These and related processes have left an array of signals in recent strata, including plastic, aluminium and concrete particles, artificial radionuclides, changes to carbon and nitrogen isotope patterns, fly ash particles, and a variety of fossilizable biological remains. Many of these signals will leave a permanent record in the Earth’s strata.

“Being able to pinpoint an interval of time is saying something about how we have had an incredible impact on the environment of our planet,” said Colin Waters, principal geologist at the British Geological Survey and secretary for the working group. “The concept of the Anthropocene manages to pull all these ideas of environmental change together.”

97% of Most Species-Rich Places on Earth Have Been Seriously Altered by Humans – EcoWatch https://t.co/fddlTpGAYz @Sierra_Magazine @EnvAm

Indeed, the Guardian compiled more “evidence of the Anthropocene,” saying humanity has:

Now, scientists must commence their search for the “golden spike”—explained in the Telegraph as “a physical reference point that can be dated and taken as a representative starting point for the Anthropocene epoch.” This could be found in anything from layers of sediment in a peat bog to a coral reef to tree rings.

“A river bed in Scotland, for example, is taken to be the representative starting point for the Holocene epoch,” the Telegraph reports.

The Guardian points out: “For the Anthropocene, the best candidate for such a golden spike are radioactive elements from nuclear bomb tests, which were blown into the stratosphere before settling down to Earth.”

However, Jan Zalasiewicz, a geologist at the University of Leicester and chair of the working group, told the paper that while “the radionuclides are probably the sharpest—they really come on with a bang,” humanity has left no shortage of signatures.

“We are spoiled for choice,” he said. “There are so many signals.”

According to the Telegraph, once one or more golden spike sites have been selected, a proposal for the formal recognition of an Anthropocene epoch will be made to a series of commissions, culminating at the International Union of Geological Sciences. The process is likely to take at least three years.