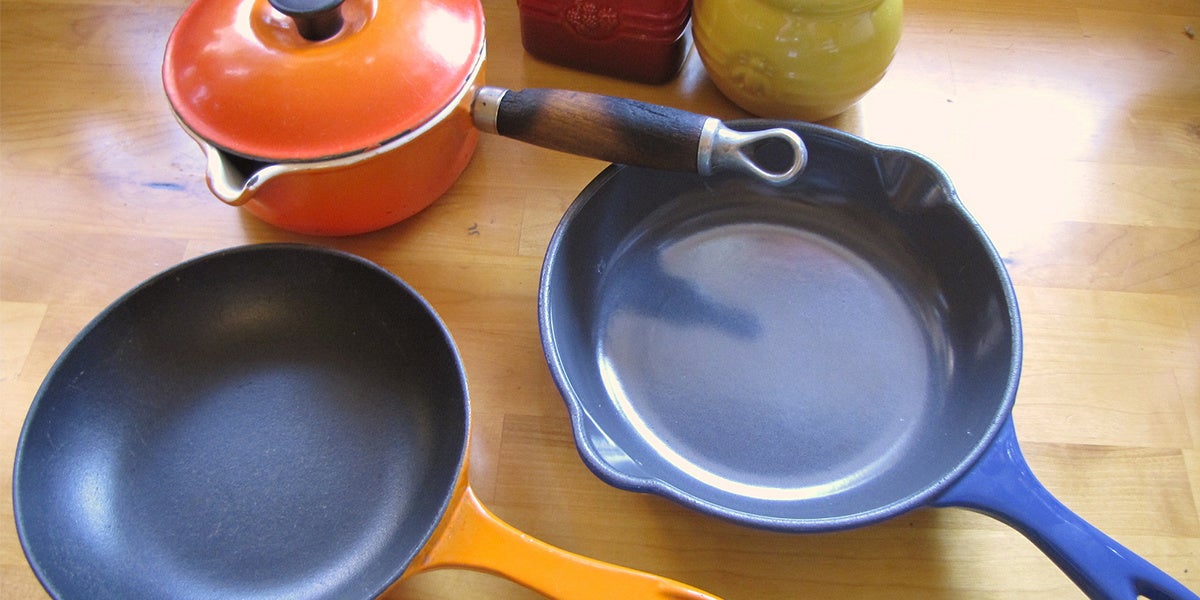 Perfluorinated chemicals, also known as PFASs or PFCs, are used to make everyday items—such as food wrappers, textiles, pots and pans—repel water and grease. But these chemicals have been linked to a host of health problems, including high cholesterol, hormone disruption and even kidney and testicular cancer.

Now, researchers at Harvard University found
evidence that the environmentally persistent chemicals—found in the drinking water of more than six million Americans—may play a role in weight gain, especially for women.

PFAS are already a class of suspected “obesogens,” which the National Institutes of Health
describes as endocrine disruptors that may increase fat storage capacity or the number of fat cells, thus making it more difficult to maintain a healthy weight.

While obesogens have been linked with excess weight gain and obesity in animal models, human data has been sparse, explained senior author Qi Sun, assistant professor in the Department of Nutrition at Harvard University.

“Now, for the first time, our findings have revealed a novel pathway through which PFASs might interfere with human body weight regulation and thus contribute to the obesity epidemic,” said Sun in a statement to EcoWatch.

For the study, published Tuesday in
PLOS Medicine, the researchers examined the effects of energy-restricted diets on 621 overweight and obese participants aged 30 to 70 years. Body weight was measured at baseline and then at 6, 12, 18 and 24 months.

Blood examinations showed that the participants who gained the most weight after dieting had higher baseline levels of PFASs, especially women. Women with the highest PFAS levels re-gained about four pounds more than those with the lowest PFAS levels.

“These chemicals may lead to more rapid weight gain after dieting,” Sun told the Guardian. “It is very hard to avoid exposure to PFASs, but we should try to. It’s an increasing public health issue.”

“The sex-specific difference did surprise us a little bit,” he told TIME. “But we also know that PFAS can interfere with estrogen metabolism and functioning, so this may be why we see this observation mostly in women.”

“People with lower metabolic rates are more likely to accumulate a lot of fat in the body, so this may be a very important part of the problem,” Sun explained to TIME.

The findings suggest that overweight and obese individuals with relatively low PFAS exposures might potentially benefit more from weight-loss interventions.

Despite some of the harmful health effects of PFASs, the paper notes that the production of some PFASs may continue or even increase, especially in developing countries.

“Given the persistence of these PFASs in the environment and the human body, their potential adverse effects remain a public health concern,” the authors said.