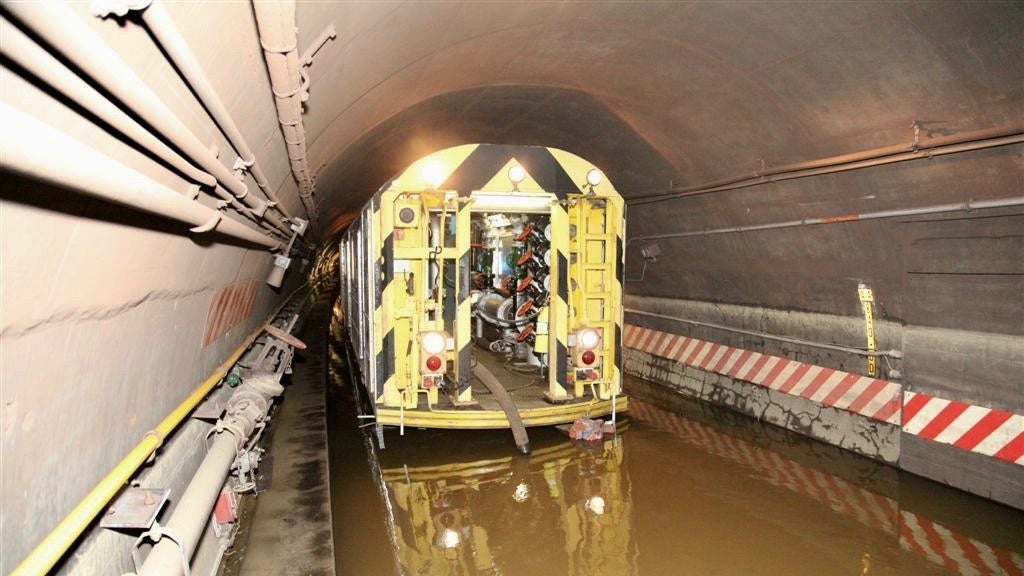 For example, the city has installed huge floodgates at the entrances of two tunnels. A steel floodwall will soon protect the Coney Island railyard, and the city’s working on ways to seal off subway station entrances and vents.

It’s a multi-billion-dollar effort, but DesRoches says the next time a natural disaster hits, New York expects to be better prepared.