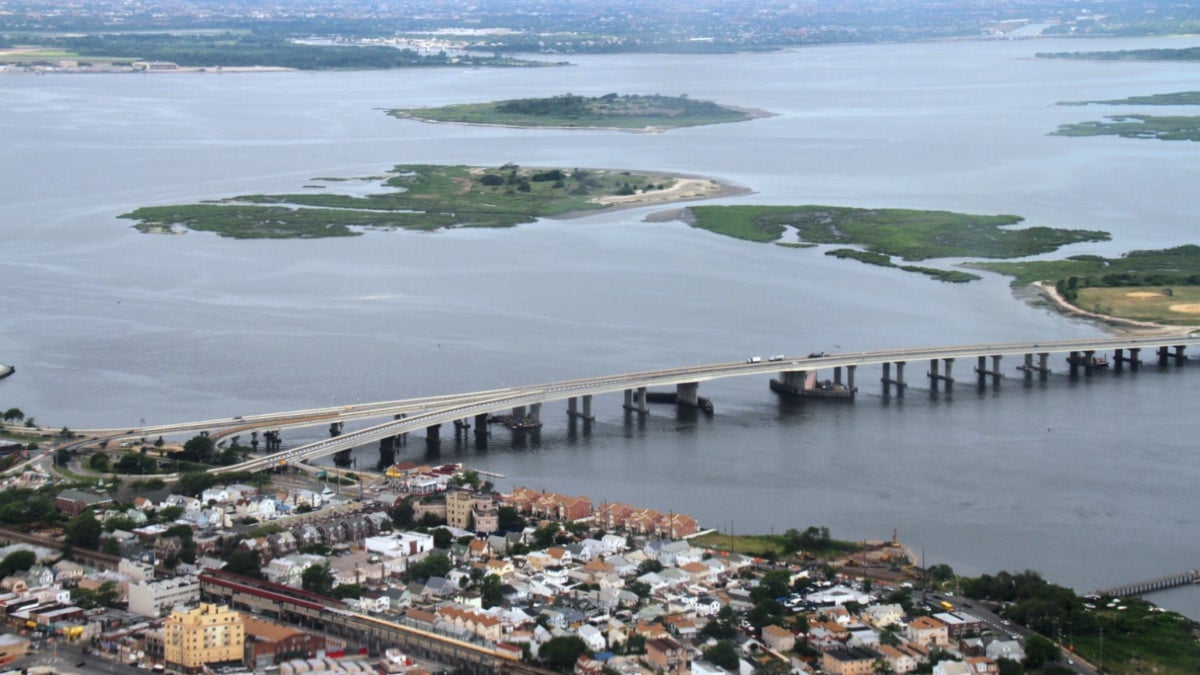 Many of New York City’s coastal residents are plagued by flooding – during storms and on sunny days.

“There are certain times of the year associated with the new and full moons where it brings higher-than-normal high tides. And with that, those tides can bring flooding into communities,” says Helen Cheng, a former coastal resilience extension specialist with New York Sea Grant and with the Science and Resilience Institute.

She says in the Jamaica Bay watershed, flooding can block access to the subway station that people need to get to work from day to day.

“Even services, sometimes – you know, the delivery of mail – can get impacted by water on the streets.”

Cheng says tidal flooding is getting worse as sea levels rise, and it’s important to know how people are affected. So as part of the Community Flood Watch Project, residents document and report flooding.

“There’s a lot of value in on-the-ground information and community data, right? Because they’re living in these places and experiencing these events 24/7,” she says.