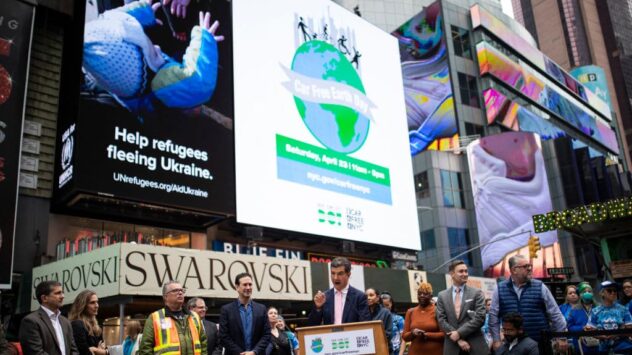 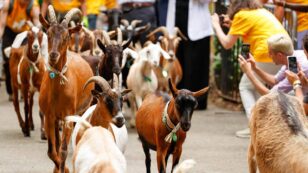 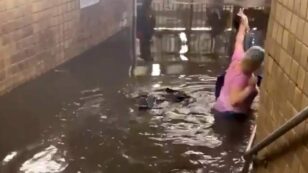 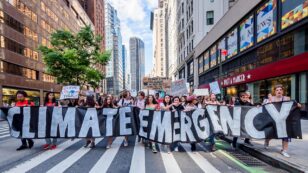 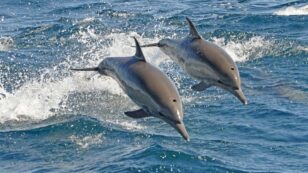 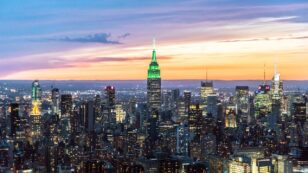 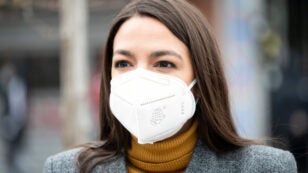 By Jessica Corbett As the U.S. death toll from Covid-19 stood above 63,000 people Friday—with over a million confirmed cases nationwide—Rep. Alexandria Ocasio-Cortez introduced a bill in the U.S. House that would enable a federal relief agency to provide disaster assistance during pandemics. The Democratic congresswoman represents New York’s 14th district, which—along with the rest […] 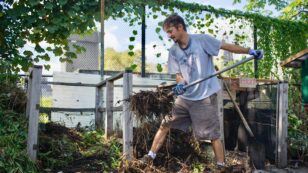 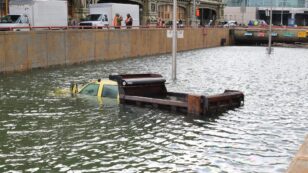 President Trump has long touted the efficacy of walls, funneling billions of Defense Department dollars to build a wall on the southern border. However, when the U.S. Army Corps of Engineers (USACE) released a study that included plans for a sea wall to protect New Yorkers from sea-level rise and catastrophic storms like Hurricane Sandy, […] 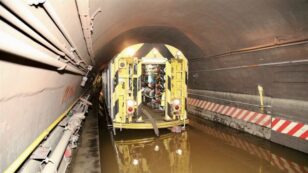 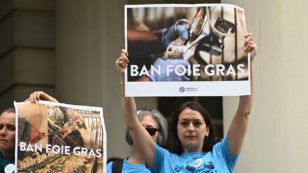 By Lindsay Campbell New Yorkers will have to say au revoir to foie gras come 2022. This week, the New York City Council voted overwhelmingly (42-6) in favor of a bill that will ban the sale of foie gras in three years. The legislation will bar stores, farmers’ markets and restaurants from storing and selling […] 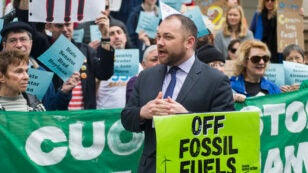 The New York City Council last week overwhelmingly passed one of the most ambitious and innovative legislative packages ever considered by any major city to combat the existential threat of climate change. The foundation of this package is a bill that will require large and medium-sized buildings, which account for nearly a third of all […] 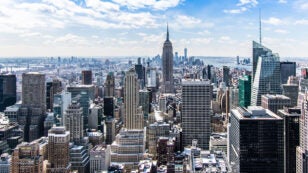 By Eoin Higgins The New York City Council passed the world’s “largest single carbon reduction effort that any city, anywhere, has ever put forward” on Thursday afternoon, marking a major milestone in the fight against the climate crisis. The Climate Mobilization Act contains 10 provisions for a greener New York. “It’s a new day,” tweeted […]