Will This Case Finally Bring Down ExxonMobil’s Culture of Climate Deception? 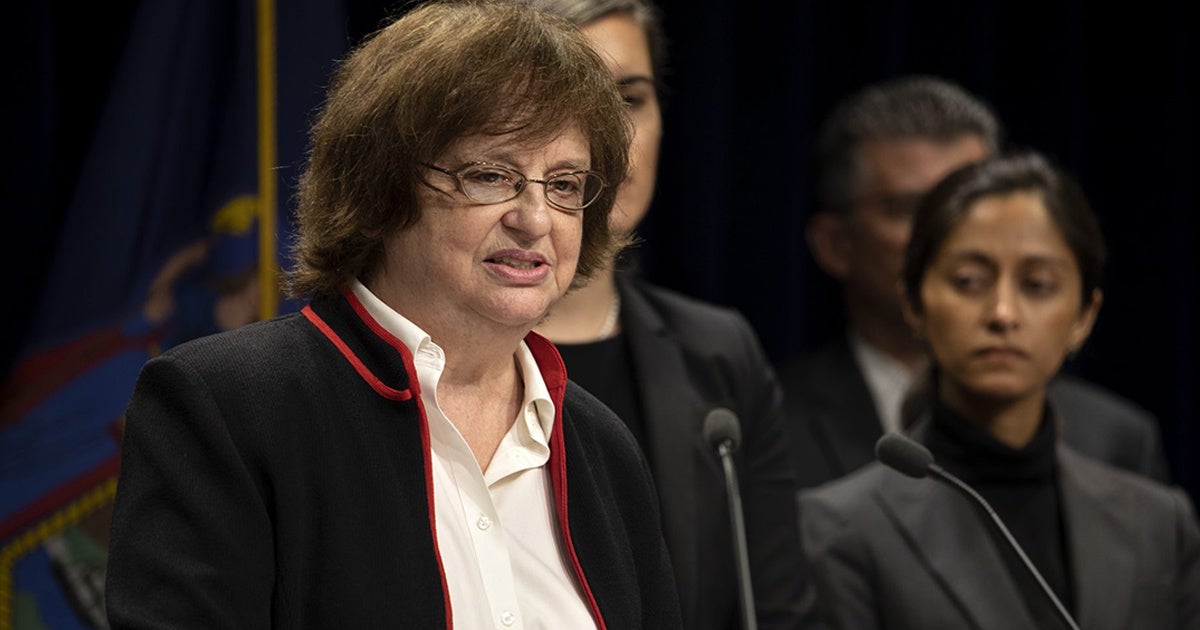 According to the findings of the AG’s investigation, ExxonMobil kept one set of numbers internally about the likely future costs of carbon-emission rules while using another set for its shareholders that it knew to be false. For internal planning purposes, the company low-balled estimates for the cost per ton of carbon that would likely be imposed by regulation to make its projects appear to be more profitable. Meanwhile, the company told its shareholders it was using a higher, more plausible, price when determining its projects’ long-term economic viability. By doing so, the complaint charges, ExxonMobil deceived its investors, falsely assuring them that its oil and gas reserves would not become unusable for economic reasons—what the industry refers to as “stranded assets.”

The 97-page legal complaint is chock-full of examples of ExxonMobil reports and statements that deceived shareholders about the likely cost of carbon-emission standards. It charges the company with “a longstanding fraudulent scheme” that “was sanctioned at the highest levels of the company.”

Just as the notorious Prohibition-era gangster Al Capone was ultimately brought down on tax fraud charges despite a long rap sheet of murder and mayhem, the case raises the prospect that New York’s unique securities fraud law, the Martin Act, could be the legal tool that holds the company accountable for a culture of deception about climate change that spans decades.

The legal complaint cites one notable corporate statement titled “ExxonMobil and the carbon tax” in which the company reiterated its dubious contention that it supports a carbon tax. In fact, ExxonMobil has never publicly supported an actual carbon tax bill and has consistently funded members of Congress who oppose the idea. The company did get some positive press recently for pledging to donate $1 million to Americans for Carbon Dividends, a new lobby group promoting a revenue-neutral carbon tax, but the group’s plan would pre-empt climate-related lawsuits against fossil fuel companies and eliminate federal regulations curbing carbon emissions.

ExxonMobil also has long lied about its ongoing support for climate science denier groups. In 2007, a company vice president claimed it stopped funding them after the Union of Concerned Scientists revealed that ExxonMobil had spent millions of dollars on dozens of groups to sow doubt about the reality and seriousness of climate change. The company’s own corporate giving reports show that it continues to fund them to this day. From 1998 through last year, ExxonMobil spent at least $36 million on climate science disinformation groups, more than any other funder besides Charles and David Koch, the multibillionaire owners of Koch Industries.

The bottom line of the New York AG’s complaint is that, when calculating costs for major projects, ExxonMobil “assumed, contrary to its representations [to investors], that existing climate regulation would remain in place, unchanged, indefinitely into the future.”

What would make ExxonMobil so confident that currently weak-to-nonexistent carbon-emission standards would remain the same? Likely its success over the past 20 years in stifling meaningful government action. After all, ExxonMobil and the rest of the US fossil fuel industry have spent enough money on their friends in Congress that a critical mass of them deny the reality of human-driven climate change. So, as long as fossil fuel industry-funded groups continue to provide lawmakers with bogus studies and ply the news media with industry mouthpieces, it is not surprising that ExxonMobil believed it could maintain the status quo.

As the New York AG complaint shows, however, ExxonMobil’s strategy relied on the belief that it could get away with privately counting on business as usual while telling investors it was taking into full consideration the risks to its business posed by the global effort to dramatically curb carbon emissions. When it comes to defrauding investors in New York state, this looming court battle may prove the company wrong.