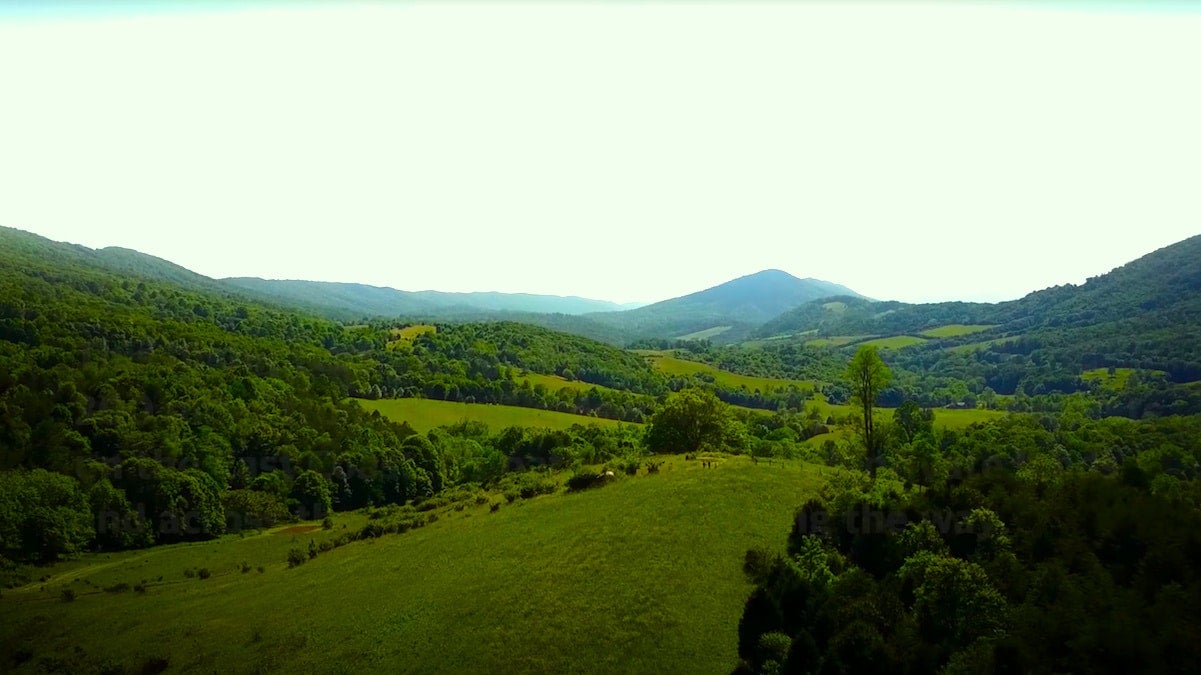 The Mountain Valley Pipeline is proposed to carry natural gas for over 300 miles through the Virginia and West Virginia countryside, crossing over dozens of water sources, through protected areas and crossing the Appalachian Trail. Appalachian Trail Conservancy / YouTube

Construction can continue on most of the controversial Mountain Valley Pipeline (MVP), the Federal Energy Regulatory Commission (FERC) ruled Friday.

The pipeline is scheduled to carry fracked natural gas through approximately 300 miles of Virginia and West Virginia, according to The Hill. The project was begun in 2018 and originally slated to be completed that same year, Reuters reported. But fierce legal opposition from environmental and community groups has significantly delayed the project. The FERC’s latest approval comes just months after the owners of another contested Appalachian pipeline, the Atlantic Coast Pipeline, canceled the project after years of similar delays.

“MVP has violated commonsense water protections hundreds of times and allowing them to resume construction just means putting more communities at risk for an unnecessary pipeline that may never even be built,” Sierra Club Beyond Dirty Fuels senior campaign representative Joan Walker told WDBJ of the decision. “FERC is supposed to regulate these fracked gas projects, not roll over for them.”

The FERC paused construction of the MVP in 2019 after a federal court halted a Biological Opinion from the U.S. Fish and Wildlife Service (FWS), which allows construction in the habitat of endangered or threatened species, according to Reuters and The Hill. Specifically, the court found fault with the opinion’s assessment of the pipeline’s impact on imperiled bat species, The Hill reported.

However, the FWS issued a new opinion in September, according to Reuters, though environmental groups are once again challenging it.

In light of the new FWS opinion, the FERC ruled two-to-one to allow the pipeline to resume construction along most of its route.

“Based on staff’s review of the Mountain Valley Pipeline Project, we agree that completion of construction and final restoration … where permitted, is best for the environment and affected landowners,” Republican commissioners Neil Chatterjee and James Danly wrote.

However, the pipeline still needs permission to cross the Jefferson National Forest, something dissenting commissioner Democrat Richard Glick pointed out.

“MVP may eventually receive permission to cross the Jefferson National Forest. But, by allowing it to recommence construction before doing so, the Commission has put the cart before the horse,” Glick said, as The Hill reported.

Pipeline owner Equitrans Midstream Corp. said Monday it would reevaluate its timeline and cost projection for the project based on ongoing lawsuits and anticipated government permits, Reuters reported.

In addition to allowing the pipeline to resume construction Friday, the FERC also extended its certificate for another two years, as the company had requested, Appalachian Voices reported.

The extension was granted despite the fact that more than 43,000 people had told the FERC they opposed the move during the public comment period. They noted that the pipeline had already amassed at least 350 environmental violations and .26 million in fines over the course of construction so far.

“It’s clear that MVP is pulling out all the stops to rush this project through, and FERC is letting them get away with it,” Appalachian Voices Virginia Field Coordinator Jessica Sims said. “The agency ignored the 43,000 people who vigorously opposed this project moving forward, and disregarded the hundreds of water quality violations racked up so far. This pipeline was not needed when it was proposed, and is even less needed now. We will continue fighting to stop it.”