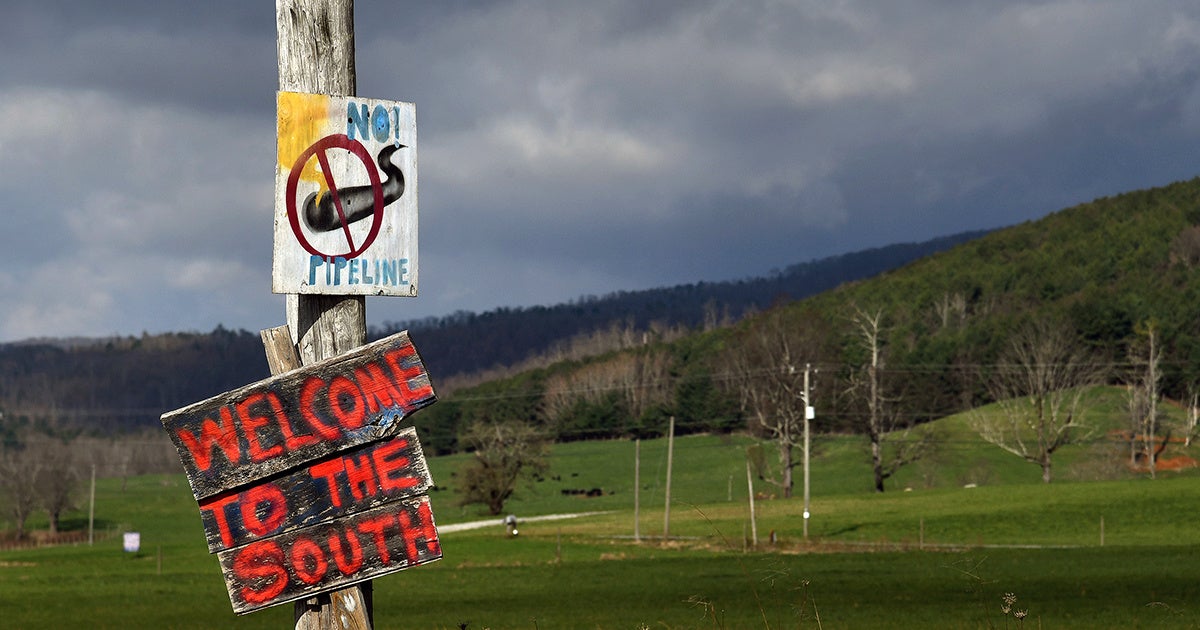 The order is the consequence of a legal victory for pipeline opponents July 27, in which three federal appeals judges revoked two permits for the pipeline to cross the Jefferson National Forest, ruling that the U.S. Forest Service and the Bureau of Land Management had not properly reviewed the project before issuing the permits, The Washington Post reported. The judges ordered the agencies to redo the permits.

The Sierra Club, one of the environmental groups that brought the suit against the pipeline, applauded the FERC’s decision.

“We have said all along that we can’t trust polluting corporations to protect our water and we’re relieved to see construction temporarily halted along the entire route of the MVP,” Sierra Club senior attorney Nathan Matthews said in a statement. “This order is a victory for everyone who values clean water and a wake-up call for those who think they can put profits over people. There is no right way to build these dirty, dangerous fracked gas pipelines and we will continue to fight them until construction is stopped permanently.”

Natalie Cox, spokesperson for EQT Corp., the company leading construction on the pipeline, told Reuters in an email that the company “respectfully disagrees with the breadth of the August 3 stop work order.”

“We will continue to work closely with all agencies to resolve these issues and look forward to continuing the safe construction of this important infrastructure project,” Cox said.

Opponents of the Mountain Valley Pipeline have been fighting it with a combination of tree sits and lawsuits.

In June, the FERC announced that the pipeline had to stop construction more than 591 streams and wetlands in West Virginia following another appeals court decision in favor of environmental groups.

Opponents hope a mass of legal victories can stop the project all together, and shine a light on an FERC approval process that goes too easy on developers.

“We hoped this case will put a brake on the Federal Energy Regulatory Commission which is running roughshod over the environmental planning process,” Wilderness Society conservationist Hugh Irwin told The Washington Post of the lawsuit that led to the current stoppage, to which his organization was a party. “Significant environmental concerns were brushed aside and inadequately analyzed,” he said.

The Mountain Valley Pipeline is seen by opponents as a particularly egregious example of a project that ignored environmental and community concerns.

“Quite frankly, Mountain Valley Pipeline has become a good example of bad energy development,” The Appalachian Trail Conservancy said in a statement. “Currently the steep mountainsides near Roanoke are being carved, gashed and ripped up. Unusually heavy rainfall this year has, from when the earthmovers first fired up, exposed the recklessness of this pipeline developer,” they wrote.