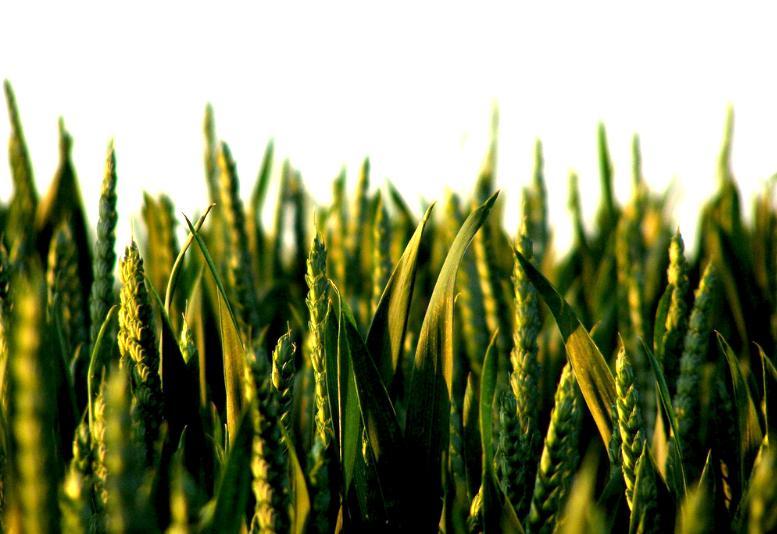 This discovery not only raises concerns over GMO contamination, it could be another legal headache for Monsanto, as the agritech giant has paid millions to settle recent lawsuits over illegal GMO wheat. 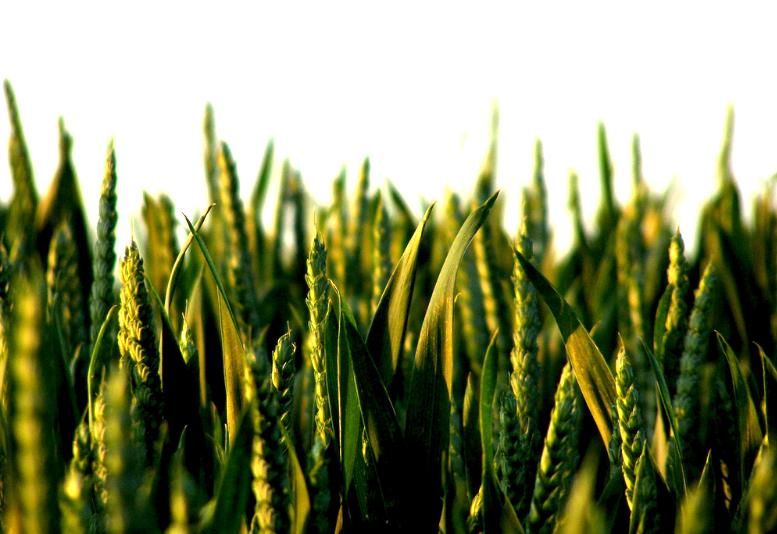 GMO wheat is not allowed to be grown anywhere in the world. Monsanto has had to pay millions to settle lawsuits over GMO wheat scares in Oregon. Flickr

Reuters reported on Friday that a farmer found 22 unapproved GMO wheat plants in a field that has not been planted since 2015. Federal and state officials are now conducting an investigation.

According to the Associated Press, “Federal officials said they were working with the farmer to ensure that none of the modified wheat is sold. Out of caution, the agency said it is holding and testing the farmer’s full wheat harvest, but so far it has not found GMOs.”

The GMO wheat, or MON 71700, is resistant to the herbicide glyphosate, the active ingredient in Monsanto’s flagship weedkiller Roundup. The USDA found no evidence of the wheat in commerce and the Food and Drug Administration concluded that the wheat poses no threat if it turned up in our food supply.

Monsanto said in a statement to the AP that the wheat plants were used in field trials in the Pacific Northwest from 1998 to 2001 but never commercialized. It is currently unclear how the plants got to the field in Washington State.

Safe or not, GMO wheat is not allowed for commercial use or production in the U.S. or anywhere in the world for that matter. And yet this is the third such discovery of Monsanto’s rogue GMO wheat in the U.S. in the last three consecutive years.

Illegal GMO wheat from Monsanto was found again in the US! The 3rd time in recent years.

It's shut down some… https://t.co/PRxLtfIWuT

As the AP pointed out, unapproved GMO wheat was found at a university research center in Huntley, Montana in 2014 where it was legally tested by Monsanto in the early 2000s. In 2013, another unapproved strain of Monsanto’s GMO wheat was found on an eastern Oregon farm even though there had been no tests in the area. To this day it is unclear how the wheat got there.

As EcoWatch noted back in 2013, because pollen naturally blows or migrates to neighboring fields, contamination of farmers’ fields is both predictable and unavoidable. Additionally, many farmers incur considerable costs in testing their crops and seed supply for transgenic contamination or actually forgo planting of certain crops in order to maintain seed purity.

GMO wheat contamination is somewhat of a sore subject for Monsanto. In 2014, the agritech giant paid $2.4 million to settle a lawsuit filed by U.S. wheat farmers over the GMO wheat scare in Oregon. Last year, the company paid another $350,000 to farmers in seven states over the same issue.

Monsanto told the AP that the type of GMO wheat found in Washington state is similar to the one discovered in Oregon in 2013.

The latest discovery of GMO wheat could also impact global trade, as many countries have strict regulations over GMOs and GMO imports.

In fact, shortly after word got out about the latest crop of unapproved GMO wheat, South Korea announced it will increase quarantine measures for U.S. milling and feed wheat.

“We plan to strictly inspect imports of U.S. wheat and flour and clear customs only for the wheat products that are confirmed not to have any genetically modified wheat,” an official at the food ministry said Friday.

South Korea, the fifth largest market for U.S. wheat, noted that it was unlikely the GMO wheat would appear in imports since it has not been put into commercial production in the U.S.

According to Reuters, “The discovery comes as the latest blow for the U.S. wheat market as prices hover near multi-year lows amid record-large stocks and stiff competition in global markets from low cost suppliers.”