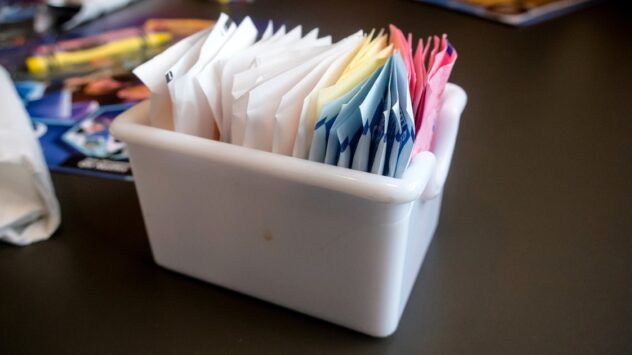 By Ken Roseboro Consumer advocates and non-GMO food experts have criticized the non-GMO certification of Cargill’s EverSweet sweetener by NSF’s Non-GMO True North program because the product is derived from a genetically engineered yeast and should be considered a GMO. Sold by Cargill, EverSweet is described as a “next generation, zero calorie sweetener.” It is […] 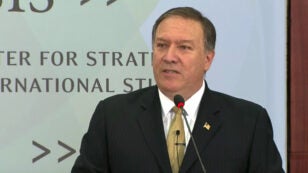 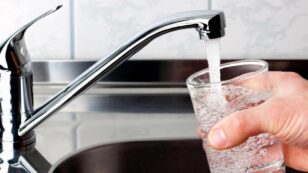 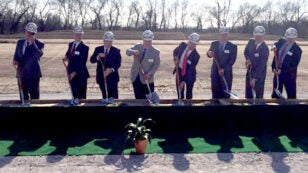 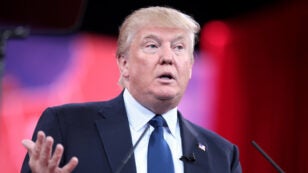 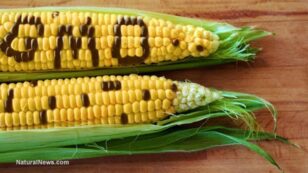 One of the main concerns of the anti-GMO crowd is the supposed outsized influence that the biotech industry has over academia, science and public policy. For instance, you might have heard of the term “Monsanto shill“—which refer to professors, scientists and politicians who are paid to push certain products. 13 Academics Who Are Shills for […] 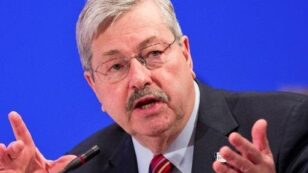 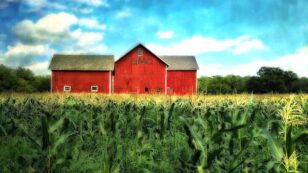 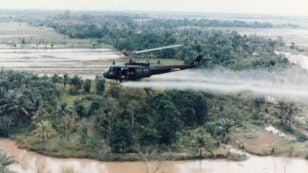 By Christina Sarich One of Monsanto‘s former companies, among nine contractors responsible for creating Agent Orange, sprayed more than 20 million gallons of the herbicide on an area of South Vietnam about the size of the state of Massachusetts between 1962 and 1971. In a caustic plot twist, the Vietnamese government says it hopes to […] 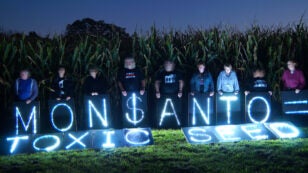 Monsanto and the Poisonous Cartel of GMOs in India

India is steeped in a synthesized controversy created by Monsanto on the first GMO crop supposedly approved for commercialization. Engaged in litigation on many fronts, Monsanto is trying to subvert India’s patent laws: Protection of Plant Variety and Farmers Right Act, Essential Commodities Act and Competition Act. It is behaving as if there is no […] 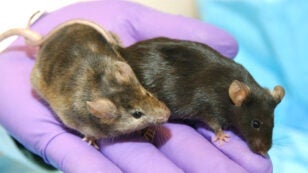 By Nika Knight Experiments involving genetically engineered animals have nearly tripled in Germany in the past 10 years, driven by a burgeoning global industry that involves inventing and patenting genetically altered species for scientific research, says a new study commissioned by Germany’s Green Party and conducted by the research group Testbiotech. A GMO mouse with […] 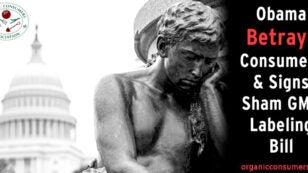 On March 12, 1930, Mahatma Gandhi and a small band of supporters set off on a 241-mile march across western India. Gandhi had devised the walk as an act of nonviolent protest against the British colonial government’s salt monopoly, which placed tariffs on the mineral and forbid Indians from producing it. Upon arriving at the […] 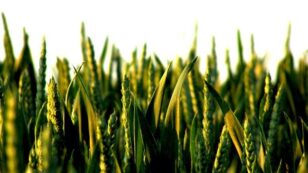 Monsanto‘s experimental genetically engineered wheat has been found growing in a field in Washington state, the U.S. Department of Agriculture (USDA) confirmed last week. This discovery not only raises concerns over GMO contamination, it could be another legal headache for Monsanto, as the agritech giant has paid millions to settle recent lawsuits over illegal GMO […]