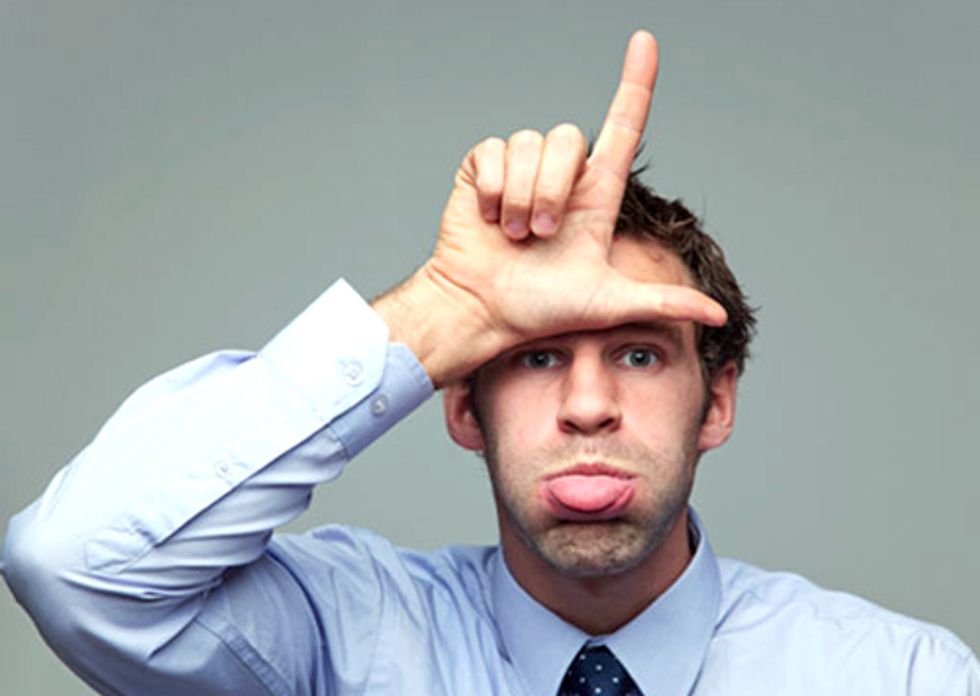 Just in time for April Fool’s Day, Green America announced the winners of its online contest to determine the biggest “Corporate Fool”: Agricultural and chemical giant Monsanto came in first, followed by the U.S. Chamber of Commerce and Chevron. To honor Monsanto as the nation’s biggest corporate fool, a donation was made in the name of Monsanto CEO Hugh Grant to Navdanya, an organization in India that has worked with 5,000,000 farmers to create seed sovereignty, food sovereignty and sustainable agriculture over the past two decades, and helped set up the largest direct-marketing fair trade, organic network in the country.

The contest, which began in early March, tallied votes for nine companies and related organizations based on their worst corporate practices.

Monsanto’s legacy includes Agent Orange, DDT and massive aerial spraying of Round-Up as a drug-war tactic, as well as unlabeled and untested genetically modified crops. Their practices enable factory farming and put small farmers out of business. They continue to push genetically modified crops in the developing world, which results in locking farmers into cycles of debt and dependence on chemical crop inputs.

The U.S. Chamber of Commerce has benefited hugely from the Citizens United Supreme Court decision. It regularly spends millions of dollars for television and radio advertisements for or against candidates and is not required to disclose its donors. As a result, corporations can spend unlimited money on political advertising through the Chamber of Commerce without meaningful disclosure to shareholders or the general public.

Over three decades of oil drilling in the Ecuadorian Amazon, Chevron has dumped more than 18 billion gallons of toxic wastewater into the rainforest. As a result, locals have suffered a wave of cancers, miscarriages and birth defects. Last year, an Ecuadorian court ruled in favor of local communities and ordered Chevron to pay $18 billion in cleanup and restoration efforts.

Todd Larsen, corporate responsibility director, Green America said: "We had nine strong nominations of the most damaging companies in the United States for our “Corporate Fools” contest. We're very excited that our grand prize winner is Monsanto for its impacts on farmers, ecosystems and consumers, and that we have two deserving runners-up: the U.S. Chamber of Commerce and Chevron. I think one lesson we can take from our winners is that no matter how much money a corporation spends on advertising to make itself look good, the public can see its actual impacts and call that company out on its worst practices."

Ronnie Cummins, director, Organic Consumer Association said: “With the rapidly growing awareness of the health and environmental effects of our corporate controlled industrialized food system, it is no surprise to us that Monsanto has been chosen as the top “Corporate Fool.” The fight against the Biotech Bully of St. Louis embodies some of the most pressing issues of our time, including the current health and obesity crisis, climate change (to which industrial agriculture is a major contributor), and the fight against corporate rule."

Anne Pernick, executive director, Corporate Ethics International/Business Ethics Network commented: “We're thrilled that the U.S. Chamber of Commerce is getting the attention it deserves for funneling secret corporate money into our elections. When the Chamber buys political ads on the radio and television, most of the money for the ads is coming from large corporations. They don't want us to know who they are, because we might hold them accountable for the ads. The more of us who speak out against the Chamber hiding the political spending of large corporations, the faster we can fix this very flawed system and safeguard our democracy. We hope people will join us in guessing how much the U.S. Chamber will spend on the 2012 elections (www.guesswhattheuschamberwillspend.org) and calling for an end to secret corporate political spending through the U.S. Chamber."

“We are delighted that Chevron has been recognized as a top "Corporate Fool." Any corporation that spends millions of dollars on greenwashing ads in a vain attempt to wash away its guilt in one of the worst oil-related environmental crimes in history deserves to be singled out as such,” said Paul Paz y Miño, managing director, Amazon Watch. “Chevron's ‘foolish’ efforts at evasion and unwillingness to accept responsibility for the shameful crimes it deliberately committed in the Ecuadorian Amazon make it not only a fool, but one of the worst corporate criminals on the planet.”

Corporate Fool awards will be presented in person to Monsanto, the U.S. Chamber of Commerce and Chevron on Friday, March 30, 2012.