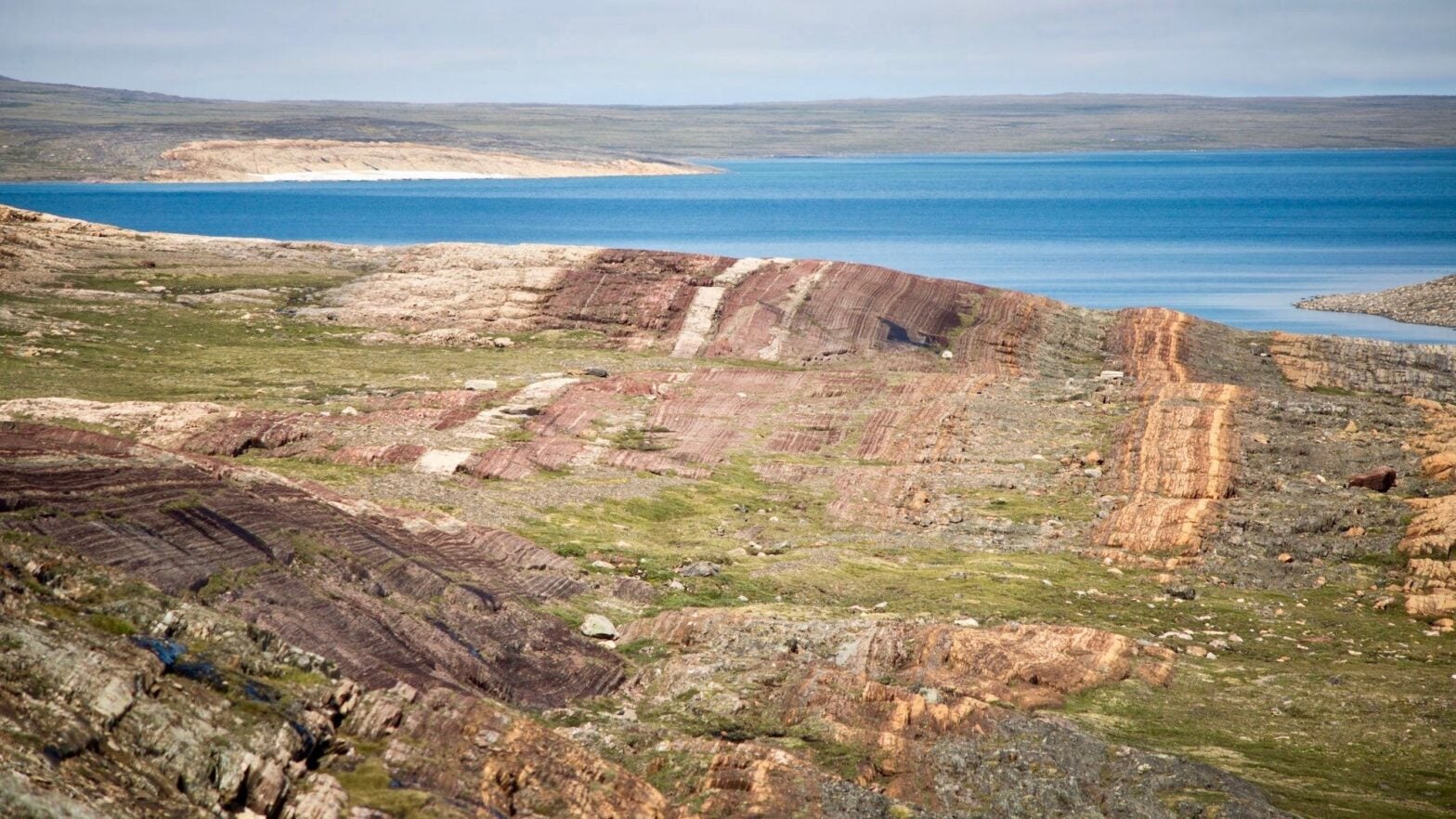 Some two billion years ago, a significant decline of once-abundant oxygen killed as much as 99 percent of all life on Earth in a mass extinction event larger than the one responsible for the dinosaur die-off.

Publishing their work in Proceedings of the National Academy of Sciences, a team of researchers describe the catalyst of the Great Oxidation Event (GOE) that occurred between 2.05 and 2.4 billion years ago. In the years leading up to the GOE, oxygen levels in the Earth’s atmosphere had increased significantly, resulting in the multiplication of ancient minuscule microorganisms. Suddenly, oxygen levels plummeted in what soon became one of the “most transformative events in all of Earth’s history,” shifting from “feast” to “famine” conditions that followed in the next 1 billion years, paving the way for complex life as we know it today.

“We were very surprised,” co-author Peter Crockford, a postdoctoral researcher at the Weizmann Institute of Science and Princeton University told Newsweek. “We didn’t expect to see such a large signal, nor did we expect to find it in this specific type of sample.

But how or why that shift occurred has long been contested — until now. 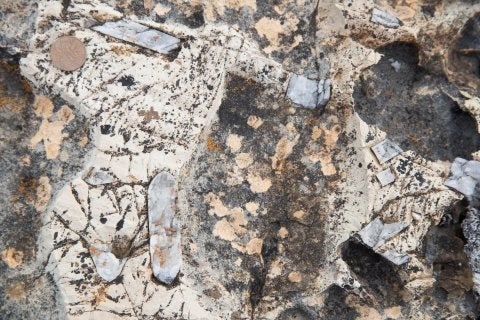 Barite crystals in the Costello Formation in Canada. Malcolm Hodgskiss

Scientists turned to barite, a sulfate mineral found in the Belcher Islands in Canada’s Hudson Bay that shows the geological record of oxygen in the atmosphere. An analysis of isotope geochemistry found negative values that occurred shortly after the GEO, implying a collapse in primary productivity that triggered a shift in the availability of nutrients like phosphorus. Altogether, this caused an enormous drop in life perhaps due to a decrease in oxygen levels.

“The fact that this geochemical signature was preserved was very surprising,” said study co-author Malcolm Hodgskiss. “What was especially unusual about these barites is that they clearly had a complex history.”

The increase of life in correlation with atmospheric oxygen confirms a theory known as “oxygen overshoot” whereby photosynthesis from ancient microorganisms and the natural weathering processes of rocks resulted in an increase of oxygen in the atmosphere. Oxygen-emitting organisms eventually exhausted their nutrient supply in the ocean, resulting in declining populations in a world much different than how we know it today, where a stable atmosphere balances oxygen production with consumption.

The findings shed light into ancient processes that eventually resulted in Earth as we know it today. By further studying how Earth behaves throughout time, scientists say they can better understand how atmospheres operate on planets outside of our solar system, specifically the interlink between the biosphere (where organisms live) and how that relates to levels of oxygen and carbon dioxide in the atmosphere.

“Some of these oxygen estimates likely require too many microorganisms living in the ocean in Earth’s past,” said Crockford. “So, we can now start to narrow in on what the composition of the atmosphere could have been through this biological angle.”