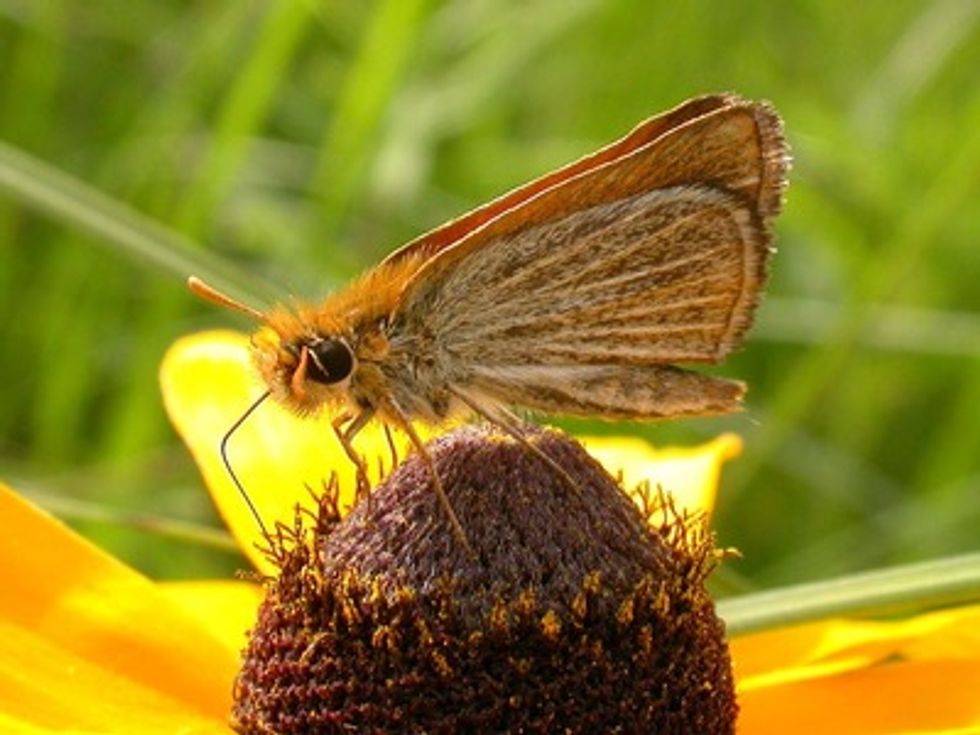 The U.S. Fish and Wildlife Service (USFWS) released its Candidate Notice of Review Oct. 25, a yearly appraisal of the current status of plants and animals considered candidates for protection under the Endangered Species Act (ESA). Three species have been removed from candidate status, three have been added, and seven have a change in priority from the last review conducted in November 2010. There are now 244 species recognized by the USFWS as candidates for ESA protection.

“The candidate list offers the service and our partners a unique opportunity to address the threats to these species through voluntary conservation efforts on public and private lands,” said USFWS Director Dan Ashe. “We will continue developing conservation strategies and programs that guide these conservation efforts and provide predictability to landowners undertaking actions to conserve non-listed species.”

Candidate species are plants and animals for which the USFWS has enough information on their status and the threats they face to propose them as threatened or endangered, but developing a proposed listing rule is precluded by higher priority listing actions. Candidate species do not receive protection under the ESA, although the USFWS works to conserve them. The annual review and identification of candidate species provides landowners and resource managers notice of species in need of conservation, allowing them to address threats and work to preclude the need to list the species. The USFWS is currently working with landowners and partners to implement voluntary conservation agreements covering 5 million acres of habitat for more than 130 candidate species.

The notice identifies three new candidate species—bracted twistflower (TX), Poweshiek skipperling (upper Midwest) and magnificent ramshorn (NC). All candidates are assigned a listing priority number based on the magnitude and imminence of the threats they face. When adding species to the list of threatened or endangered species, the USFWS addresses species with the highest listing priority first. The seven changes in priority announced in the notice are based on new information in the updated assessments of continuing candidates. These changes include two species that increased in priority and five that lowered in priority.

The three species removed from the candidate list include Wekiu bug, Gila springsnail and the New Mexico springsnail. Based on the identification of additional sites, combined with updated information on threats, the two springsnails no longer need the protection of the ESA. The removal of the wekiu bug is based on the successful management of the summit of Mauna Kea on the island of Hawaii. Survey work resulted in more than doubling the number of sites where this species is found. The protection and monitoring of the wekiu bug provided through the management plans for Mauna Kea has precluded the need to list this species.

The USFWS is soliciting additional information on these candidate species, as well as information on other species that may warrant protection under the ESA. This information will be valuable in preparing listing documents and future revisions or supplements to the candidate notice of review.

The USFWS is working to make implementation of the ESA less complex, less contentious and more effective. To further efforts for improving ESA implementation, the USFWS filed a multi-year listing work plan in the U.S. District Court for the District of Columbia on May 10, 2011, developed through a settlement agreement with WildEarth Guardians and a separate, complementary settlement agreement with the Center for Biological Diversity on July 12, 2011. These historic agreements were approved by Judge Emmet Sullivan in Washington, D.C. on Sept. 9, 2011, and will allow the USFWS to more effectively focus its efforts on providing the benefits of the ESA to those imperiled species most in need of protection. This work plan will enable the agency to systematically, over a period of six years, review and address the needs of candidate species to determine if they require ESA protection. A list of these species is available here.

The USFWS also has multiple tools for protecting candidate species and their habitats, including a grants program that funds conservation projects by private landowners, states and territories. In addition, the USFW can enter into Candidate Conservation Agreements (CCAs), formal agreements between the USFWS and one or more public or private parties to address the conservation needs of proposed or candidate species, or species likely to become candidates, before they actually become listed as endangered or threatened. CCA participants voluntarily commit to implementing specific actions removing or reducing the threats to these species, thereby contributing to stabilizing or restoring the species. Through 110 CCAs, habitat for more than 100 species is managed on federal, state, local agency, tribal and private lands. Many CCAs have multiple cooperators focusing conservation actions in an area supporting a single or multiple species. Another similar tool is the Candidate Conservation Agreement with Assurances (CCAAs).

While these voluntary agreements are only between the USFWS and non-federal landowners, they have the same goals as CCAs in addressing threats to candidate species, but with additional incentives for conservation actions on non-federal lands. More than 60 landowners in 15 states have enrolled over 1 million acres of habitat for 40 species.

The complete notice and list of proposed and candidate species appears in the Federal Register and can be found online by clicking here.