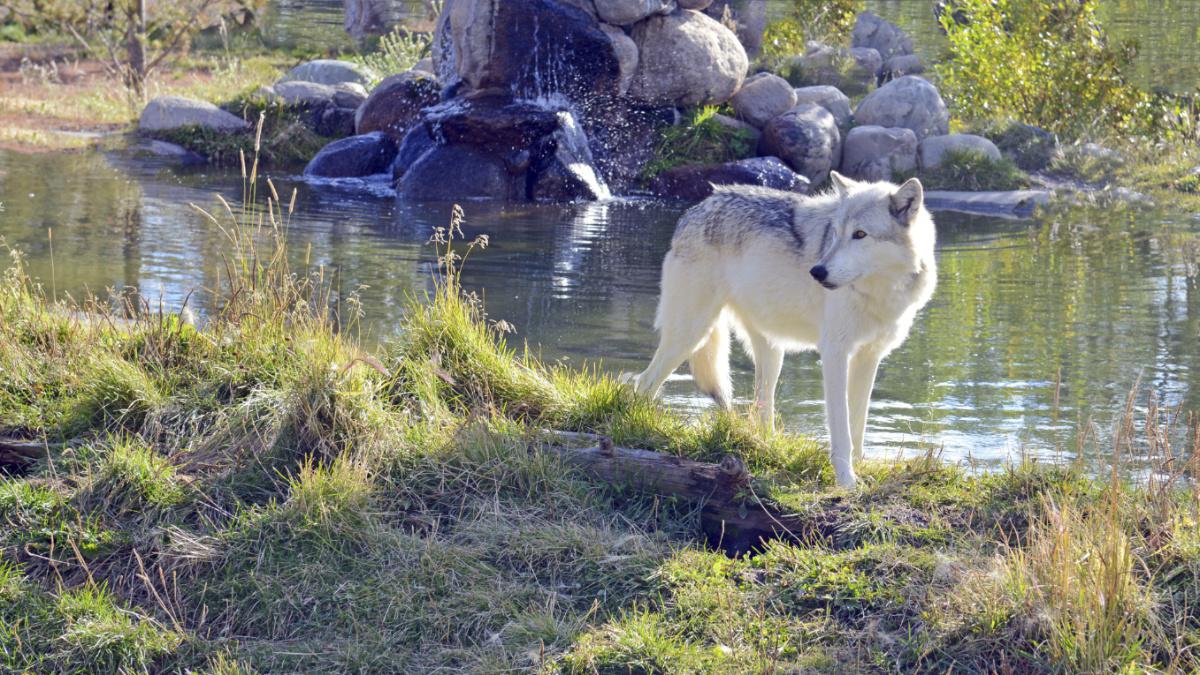 A bill allowing hunters and private contractors to kill up to 90 percent of the state’s wolves passed the Idaho House on Tuesday.

The measure also passed the Idaho Senate last week, which means that the fate of around 1,000 wolves now lies with Republican Gov. Brad Little.

“If this horrific bill passes, Idaho could nearly wipe out its wolf population,” Andrea Zaccardi, Center for Biological Diversity (CBD) senior attorney, said in a statement emailed to EcoWatch. “Unless we can stop this from becoming law, decades of progress towards wolf recovery will be lost.”

The bill, which is supported by the agricultural industry, expands wolf-killing methods, such as using night-vision equipment and hunting from snowmobiles and all-terrain vehicles, The AP reported. The bill also allows the state to hire private contractors to kill wolves and increases the amount of money provided from the Idaho Department of Fish and Game to the Idaho Wolf Depredation Control board from 0,000 to 0,000.

Ultimately, the bill allows the state to whittle down its wolf population to 150, the lower limit on state wolves earmarked by Idaho’s 2002 wolf conservation and management plan. However, Idaho’s wolf population has hovered around 1,500 for the past two years.

The bill’s proponents argue that wolves harm livestock and wildlife. Cattle and sheep ranchers claim wolves cost them hundreds of thousands of dollars because they either kill animals outright or scare them to the point of losing weight.

“We have areas of the state where the wolves are having a real detrimental impact on our wildlife,” House Majority Leader Mike Moyle, who co-sponsored the bill, told The AP. “They are hurting the herds, elk and deer. This allows the Wolf (Depredation) Control Board and others to control them, also, which we have not done in the past.”

However, environmentalists and animal-rights advocates challenge this view. About 12 conservation groups, including CBD, sent a statement to Gov. Little urging him to veto the bill. A study in Yellowstone National Park found that wolves improve the health of ecosystems, the groups said. They argued that wolves also benefit elk and deer herds by killing diseased animals as well as coyotes, who are bigger threats to livestock. Wolves kill less than one percent of the state’s livestock, and elk numbers are above the population target in most of the state, CBD pointed out.

“Governor Little has a duty to protect Idaho’s ecosystem and wildlife tourism economy — both of which desperately need wolves,” Amanda Wight, program manager of wildlife protection for the Humane Society of the United States, said in a statement emailed to EcoWatch. “Science, ethics and the Governor’s own Fish and Game Commission’s position all indicate without a doubt that Gov. Little must veto this bill, which puts an estimated 83-90% of Idaho’s wolf population in the crosshairs of trophy hunters, trappers and private contractors using the cruelest methods imaginable. America’s wolf families do not deserve to be barbarically gunned down in their dens, shot from helicopters and airplanes, or strangled in snares — all methods this bill allows. We cannot allow hate to win.”

Gray wolves have a fraught history in the U.S. They were hunted to near extinction in the lower 48 states by the start of the 20th century. When they were finally granted Endangered Species Act protections in 1974, there were only hundreds left. Wolf populations have recovered somewhat since then, but are still missing from about 70 percent of their potential habitat.

Despite this, gray wolves lost their endangered species protection in Idaho, Montana and portions of Washington, Oregon and Utah in 2011 and in all lower 48 states in 2020. Since regaining control of wolf management, Idaho has allowed increasingly aggressive wolf-control measures. The state doesn’t place a yearly quota on the number of wolves that can be killed, and in March extended the hunting season to year round in most of the state. Approximately 500 wolves have been killed a year for the last two years, The AP reported.

Opponents of the new bill say it could return Idaho’s wolves to federal management if wolf numbers decline to 100.

“If the bill becomes law, there will be no margin for error,” environmental advocates said in their letter to Gov. Little. “Conservationists stand ready to compel an Endangered Species Act listing if viable wolf populations aren’t sustained in the face of these heavy-handed new methods.”