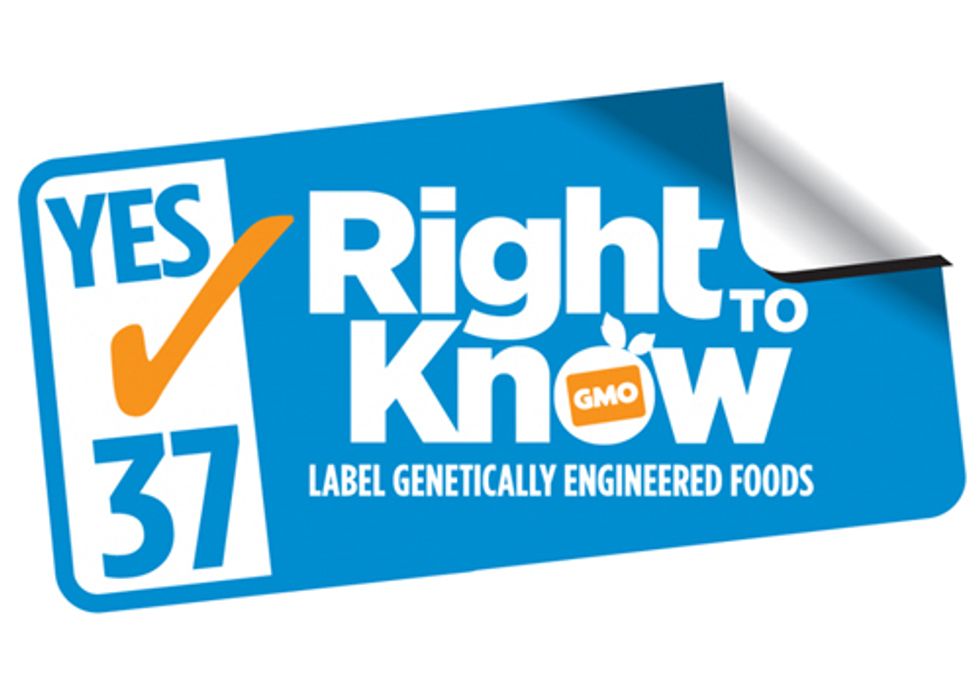 Consumers have a right to know what's in their food. And in much of the world, they do, because of government labeling laws. For example, China, Russia and India are among the 50-odd nations that require labeling of genetically modified foods, or GMOs. Here in America, however, we can't get information on GMO foods. That’s because chemical companies and food manufacturers have a stranglehold on the system of government oversight that is supposed to ensure the safety of our food supply.

And it’s consumers who are stuck paying the price for this broken system.

Foodborne illnesses sicken millions of Americans each year. Intensive use of antibiotics in the livestock sector breeds resistant superbugs that now threaten people. Millions of pounds of toxic pesticides continue to be released into our environment, threatening farmworkers, farmers and our natural resources. The hormone-disrupting chemical BPA is still used in food packaging, despite reams of scientific data indicating cause for concern. Rampant overuse of chemical fertilizers has created a 6,800 square mile dead zone in the Gulf, now utterly devoid of life.

And so public trust in our food system, and on the government mechanisms that are supposed to ensure its safety, is rightfully crumbling.

But in a couple of weeks, California voters will have an opportunity to send a powerful message to food manufacturers—and to Washington—about the need for greater transparency in our food system. Proposition 37, the California Right to Know Genetically Engineered Food Act, will require the labeling of GMO foods and food ingredients.

Natural Resources Defense Council (NRDC) is not opposed to the use of GMOs. Rather, we support increased transparency in our food supply. Advocates of the proposition are just asking for information. A label. There's no ban. Regardless of the potential costs or benefits of GMOs, consumers have the right to make informed decisions about the food they purchase. As Bill Maher quipped on his show Real Time, "We just want what Russia and China have. We just want to be as open as Russia and China."

This vote will also send a message to chemical corporations that are perpetuating the mounting and unsustainable use of toxic pesticides. The next generation of GMO crops promises to unleash widescale use of the older, more toxic herbicides 2,4-D (a component of Agent Orange) and dicamba. This trend is a vicious cycle NRDC is fighting. Replacing millions of acres of GMO corn and soy, engineered to tolerate the herbicide known as Roundup, with these new crops geared to withstand the application of even more toxic chemicals, will truly be a disaster for health and the environment.

California's vote on Nov. 6 is a bellwether for how serious we are about addressing the problems inherent in our industrial food system. If Californians stand up for Prop 37 and demand their right to know, we might, as Michael Pollan observed recently in the New York Times Magazine, really have a true "food movement" on our hands. A democratic food movement capable of effecting real, systemic, lasting change, through the government, on the way we produce and provide food.