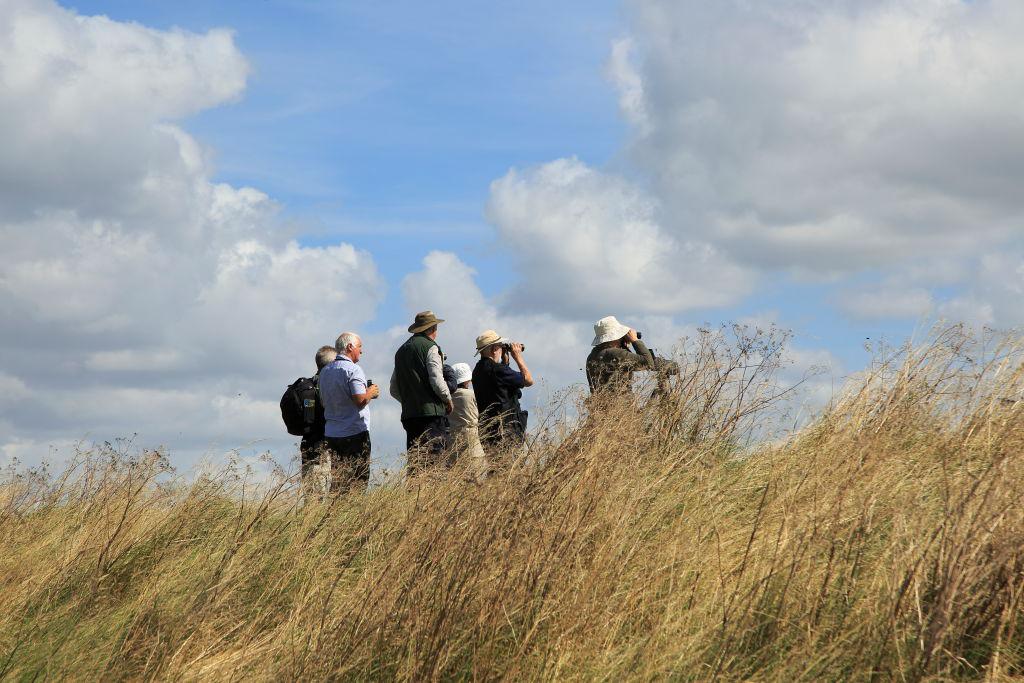 Conservation groups and scientists are calling on birdwatchers around the world to help them locate 10 species of bird that have been lost to science.

The so-called Search for Lost Birds, which launched today, is a collaboration between Re:wild, American Bird Conservancy (ABC) and BirdLife International to find 10 species that haven’t been seen in the wild for at least 10 years, but are not yet classified as extinct according to the IUCN Red List of Threatened Species. The species may be under threat from human activity, or they may simply live in remote areas that scientists haven’t been able to access or haven’t known to search.

“By working with partners and collaborators from around the world, the Search for Lost Birds hopes to engage the knowledge and expertise of the global birdwatching community to solve these conservation challenges,” John C. Mittermeier, director of threatened species outreach at American Bird Conservancy, said in a statement. “By directly reporting sightings and information through eBird, birdwatchers and citizen scientists from anywhere in the world can help us find and learn more about these lost species.”

eBird is an important citizen science tool from the Cornell Lab of Ornithology that allows birdwatchers to report their sightings. It currently has more than 700,000 registered users who have documented more than one billion bird sightings. Still, none of those sightings include the birds on the list.

The “most wanted” lost birds are

“The Siau scops owl is known from the small Indonesian island of Siau,” Roger Safford of BirdLife International told The Guardian. “A stuffed specimen was brought back to Europe in 1866, then nothing. Most of the forest on Siau has since been cut down. But there have been rumours of an owl on Siau. To find a species that hasn’t been seen for over 150 years … imagine that.”

The initiative is an offshoot of Re:Wild’s Search for Lost Species, which has so far located eight of its top 25 most wanted species since 2017. The most wanted list does include three birds. The point of finding the missing plants and animals isn’t just to prove they still exist, but also to aid with conservation, and this is the case with the bird-specific list as well.

“If we can find these lost birds, conservationists can better protect them from the threats they face,” Barney Long, senior director for conservation strategies for Re:wild, said in a statement.