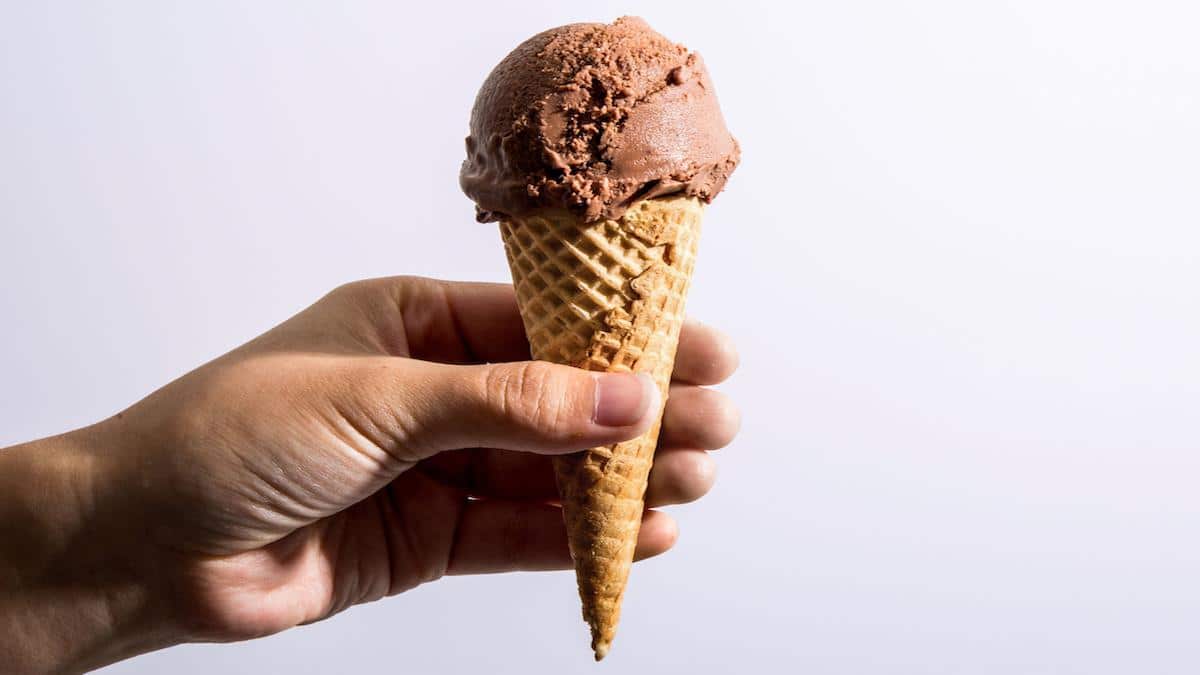 The virus showed up in samples of chocolate, strawberry and taro ice cream produced by the Tianjin Daqiaodao Food Company that were submitted for inspection, Chinese media reported Friday, according to HuffPost.

“If you have recently purchased this product, please contact the community to report,” a government press release read, as Snopes.com reported. “At present, the traceability of the source of the virus is still in progress.”

The press released obtained by Snopes was released on Jan. 15 by the Tianjin Municipal People’s Government. It stated that the company had been temporarily shuttered and all of its employees were in quarantine. As of Jan. 14, 700 of the 1,662 employees had tested negative for the virus and the rest were still awaiting their results.

In total, there were more than 4,800 boxes of contaminated ice cream. Around 2,090 were still in storage, but 2,750 had already shipped. Of those, more than 930 stayed in Tianjin while around 1,800 were sent outside the city, which is close to Beijing.

Government officials said they were working to locate all of the ice cream sold in Tianjin, The Associated Press reported. They also informed authorities in other municipalities where the ice cream was sold. So far, there is no evidence that anyone has been infected by the ice cream.

University of Leeds virologist Dr. Stephen Griffin told Sky News that the positive test was probably not cause for alarm.

“It’s likely this has come from a person, and without knowing the details, I think this is probably a one-off,” he said.

Griffin speculated that the ice cream probably became infected during the production process or because of poor hygiene at the factory. The ice cream’s cold temperature and fat content would then have allowed the virus to survive.

“We probably don’t need to panic that every bit of ice cream is suddenly going to be contaminated with coronavirus,” Griffin told Sky.

SARS, which is related to the new coronavirus, has been shown to survive as an infectious virus up to 28 days at around 39 degrees Fahrenheit, HuffPost pointed out. It also survived for an extended amount of time at colder temperatures.

The Centers for Disease Control and Prevention (CDC) has said the risk of contracting the virus from food or food packaging is low. “Currently, there is no evidence that food is associated with spreading the virus that causes COVID-19,” the CDC website reads.