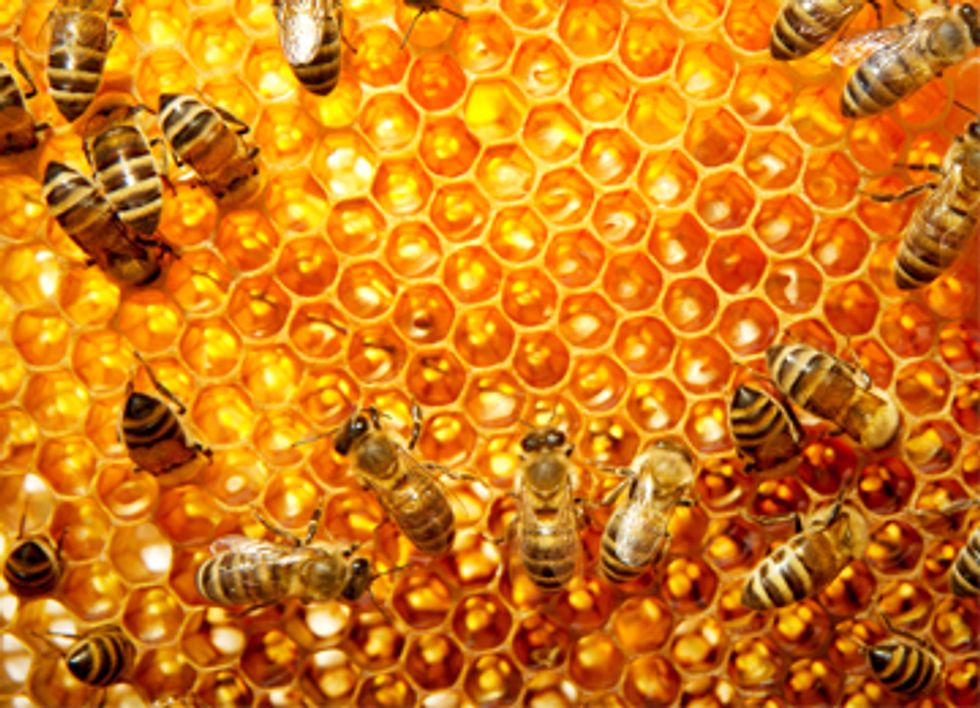 Capitol Hill is buzzing about a new bill that aims to provide long overdue protections for America’s imperiled pollinators. Rep. John Conyers (D-MI) and Rep. Earl Blumenauer (D-OR) will be introducing the Save America’s Pollinators Act, calling for the suspension of neonicotinoids, a class of systemic pesticides that are killing bees.

The U.S. is lagging behind our European neighbors when it comes to the protection of pollinator health. Earlier this year, the European Union announced a two-year suspension on these bee-killing pesticides. Now it’s time for the U.S. to act.

The Save America’s Pollinators Act will suspend the use of neonicotinoid pesticides until a full review of scientific evidence and a field study demonstrates no harmful impacts to pollinators.

The systemic residues of these pesticides not only contaminate pollen, nectar and the wider environment, but have repeatedly been identified as highly toxic to honey bees.

With one in three bites of food reliant on bees and other beneficial species for pollination, the decline of honey bees and other pollinators demands swift action. Mounting scientific evidence, along with unprecedented annual colony losses at 40 to 90 percent this year, demonstrate the impacts that these pesticides are having on these fragile species.

Beyond Pesticides’ BEE Protective campaign is calling for people to contact their representatives and demand that they commit to save America's pollinators.

SHARE YOUR THOUGHTS BELOW: Do you feel protecting pollinators should be a national priority?