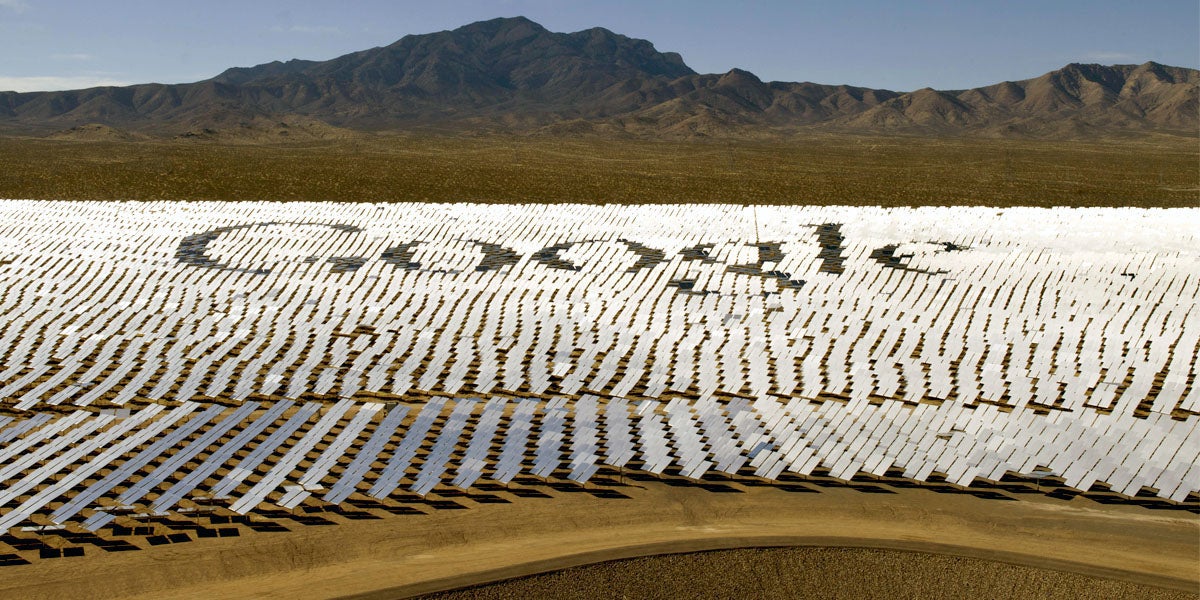 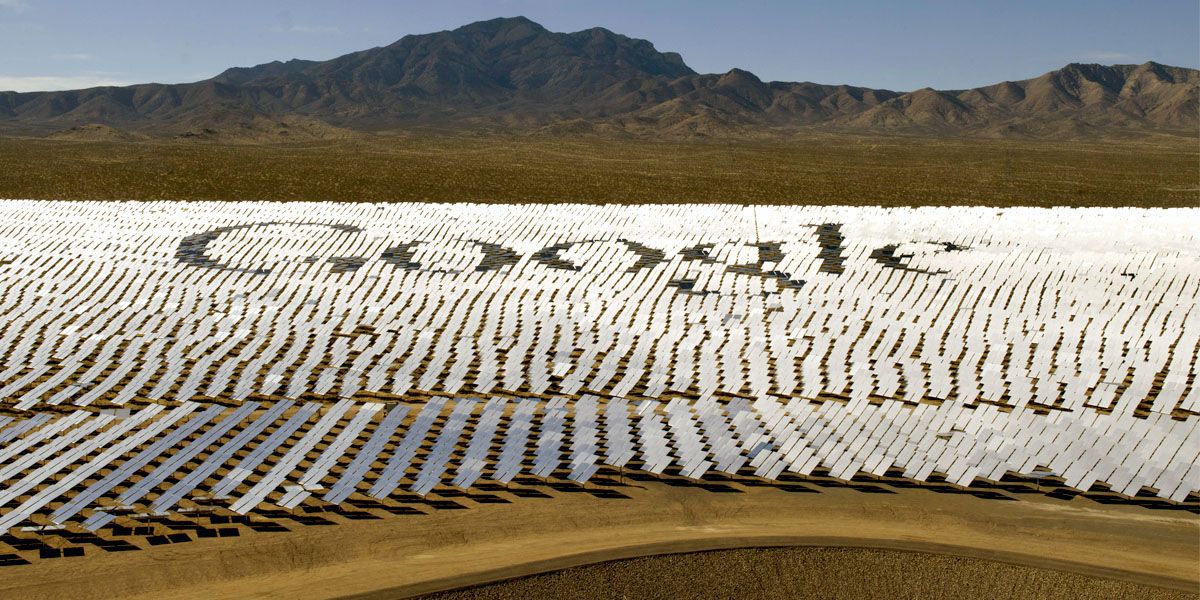 As Google itself acknowledges, its effort to become 100 percent renewably powered remains a work in progress due to the limited renewable energy options offered by monopoly utilities. The company rightly highlights the need to change government policies to drive investment and create new pathways that will allow all of their operations to be directly powered by renewables. Google and other IT leaders like Apple and Facebook have increasingly used their influence to open previously closed markets to allow for more access to renewables. 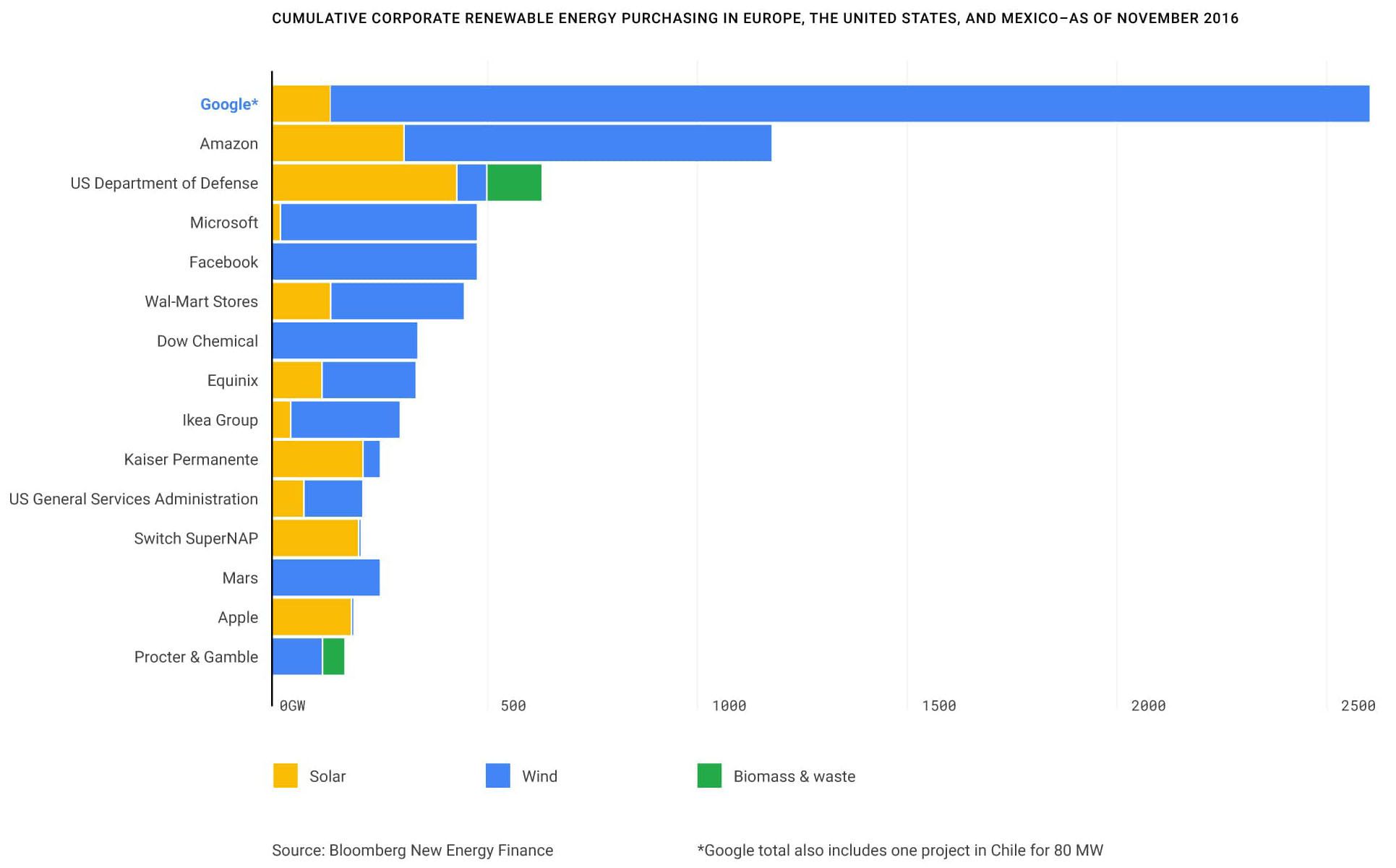 Greenpeace will release its latest Clicking Clean report, assessing the performance of Google, Apple, Amazon and other internet companies on their use of renewable energy, on Jan. 10, 2017.