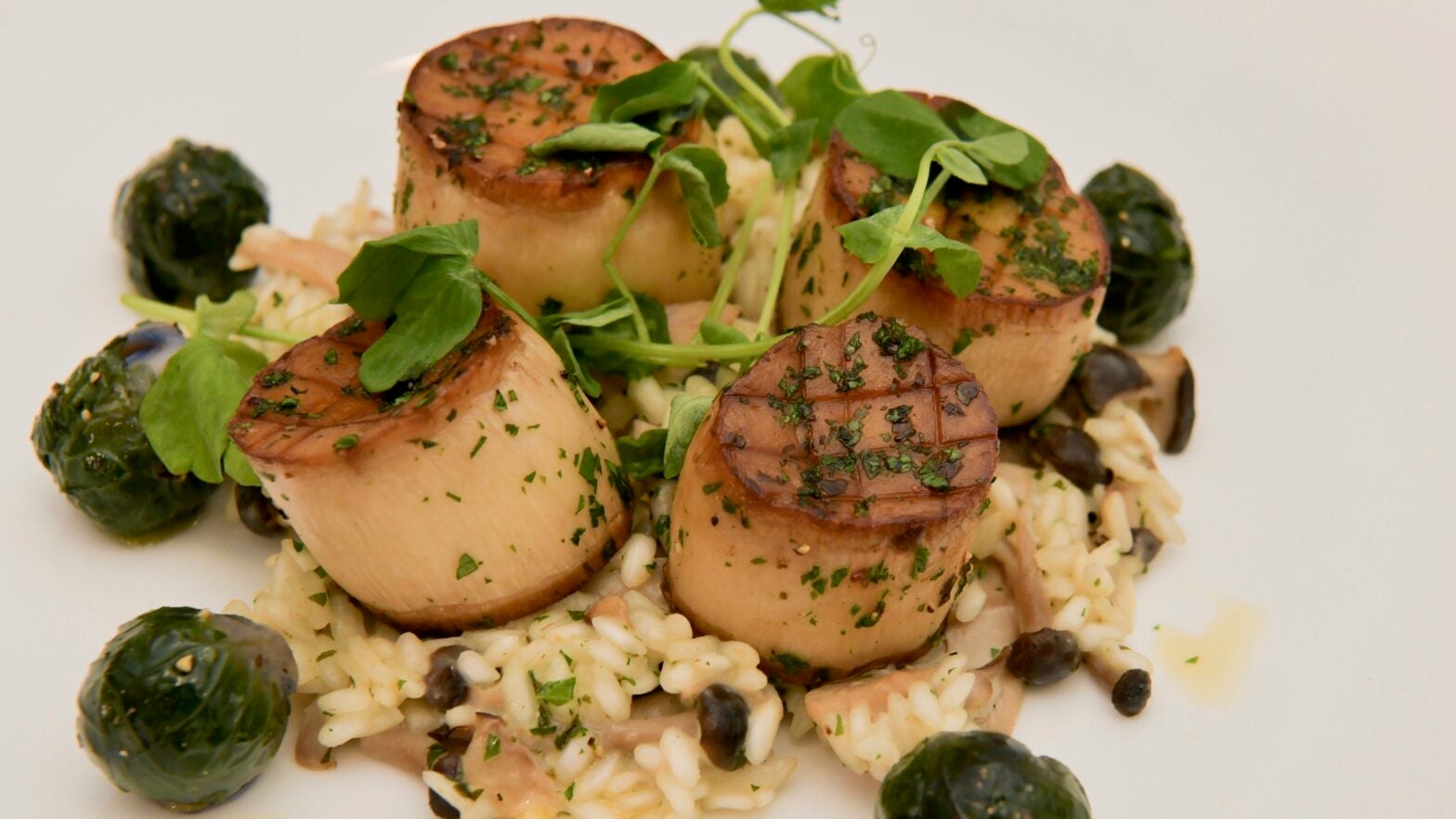 And the winner is … planet Earth!

“Over the holidays, we took time to reflect on the last year and began thinking about the new year and the decade ahead,” Hollywood Foreign Press Association (HFPA) President Lorenzo Soria said in a Facebook post Thursday. “The climate crisis is impossible to ignore and after speaking with our peers, and friends in the community, we felt challenged to do better.”

Doing better meant serving an entirely plant-based meal at the first major awards show of the season, which is organized by the HFPA. The dinner began with a chilled golden beet soup and continued with wild mushroom risotto, king oyster mushroom scallops, and roasted baby purple and green Brussels sprouts and carrots, The Associated Press reported.

Indeed, animal agriculture contributes around 14.5 percent of greenhouse gas emissions, HuffPost noted. A 2018 study found that adopting a vegan diet was probably the single-biggest thing an individual could do to reduce their environmental impact.

“A vegan diet is probably the single biggest way to reduce your impact on planet Earth, not just greenhouse gases, but global acidification, eutrophication, land use and water use,” study leader and University of Oxford professor Joseph Poore told The Guardian at the time. “It is far bigger than cutting down on your flights or buying an electric car.”

The HFPA also took a stand against plastic pollution by working with Icelandic Glacial to serve water in glass bottles.

The menu change was a bit of a challenge for the kitchen staff at the Beverly Hilton, where the event was being held. That’s because the hotel’s executive chef Matthew Morgan was only told to prepare a vegan meal a few days before Christmas, NPR reported.

The vegan menu was the brainchild of actor Joaquin Phoenix, who also took home the best actor in a drama award for his performance in Joker, Variety reported. Sources said Phoenix had proposed the idea to the HFPA.

“First I would like to thank the Hollywood Foreign Press for recognizing and acknowledging the link between animal agriculture and climate change, it’s a very bold move, making tonight plant-based,” he said during his acceptance speech.