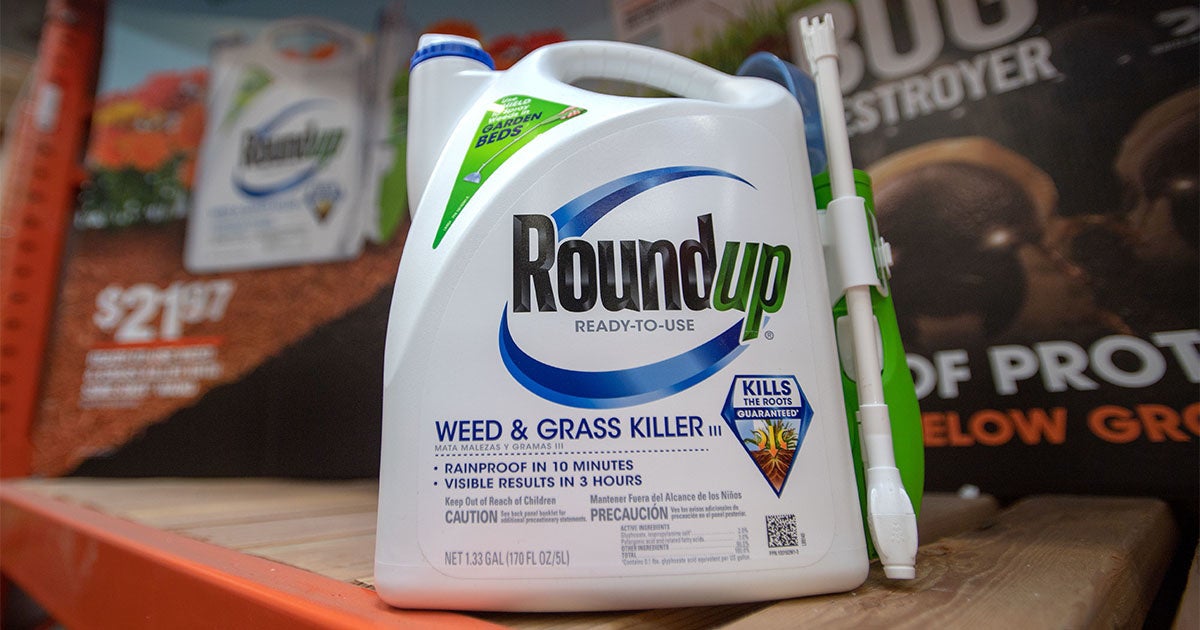 The first trial claiming long-term use of Monsanto‘s Roundup weedkiller caused the plaintiff’s cancer ended with a $289 million jury verdict in favor of the plaintiff, though that was later reduced by a judge to $78 million.

Now, Monsanto’s next date in the judgment seat in California has been set for March 18.

California Superior Court Judge Ioana Petrou granted an early trial Thursday to elderly couple Alva and Alberta Pilliod who claim their use of Roundup from 1975 to 2011 caused their non-Hodgkin lymphoma, Reuters reported.

Alva and Alberta used Roundup in their garden for decades before receiving their diagnoses in 2011 and 2015, respectively. Their case was one of around 250 similar claims that had not yet been assigned trial dates in Petrou’s Oakland court, but they asked for an early trial due to declining health and fear of relapse, Courthouse News Service reported.

Alberta’s lawyer Michael Miller testified that Alberta has two brain tumors and suffers from vertigo and nausea. She fell recently, had a large seizure that affected her balance and has to drive with one eye closed because of double vision.

“These are serious problems,” Miller said during a Nov. 7 hearing, according to Courthouse News Service. “Let’s get these folks a trial date.”

The Pilliods’ is one of around 9,300 pending U.S. cases claiming glyphosate, the active ingredient in Monsanto’s Roundup weedkiller, caused the plaintiffs to develop cancer. Bayer, the German company that recently acquired Monsanto, claims that glyphosate is safe.

“While we have great sympathy for the plaintiffs, we are confident that our glyphosate-based herbicides were not the cause of their injuries and we will vigorously defend them at trial,” the company said in a statement reported by Reuters.

The U.S. Environmental Protection Agency found glyphosate safe in 2017, but the World Health Organization’s International Agency for Research on Cancer found that it was “probably carcinogenic to humans” in 2015.

Bayer has a lot riding on the outcomes of the pending trials. Its share price fell 30 percent since the first historic verdict was announced in August.

There are other glyphosate trials pending for next year, including one in St. Louis, Missouri. Federal cases bundled in a San Francisco case are scheduled to begin trial in late February.

Meanwhile, the plaintiff in the first trial, Dewayne Johnson, has continued his fight against Monsanto following his victory, which Bayer has said it will appeal.

Johnson spoke in Berkeley Wednesday night on the invitation of Herbicide-Free Cal, the group he is now working with.

“This is way bigger than I am. I’m just happy to be a part of it,” Johnson said at the event, CBS Local SF BayArea reported. “Like I said, I’m the leaf that didn’t die.”