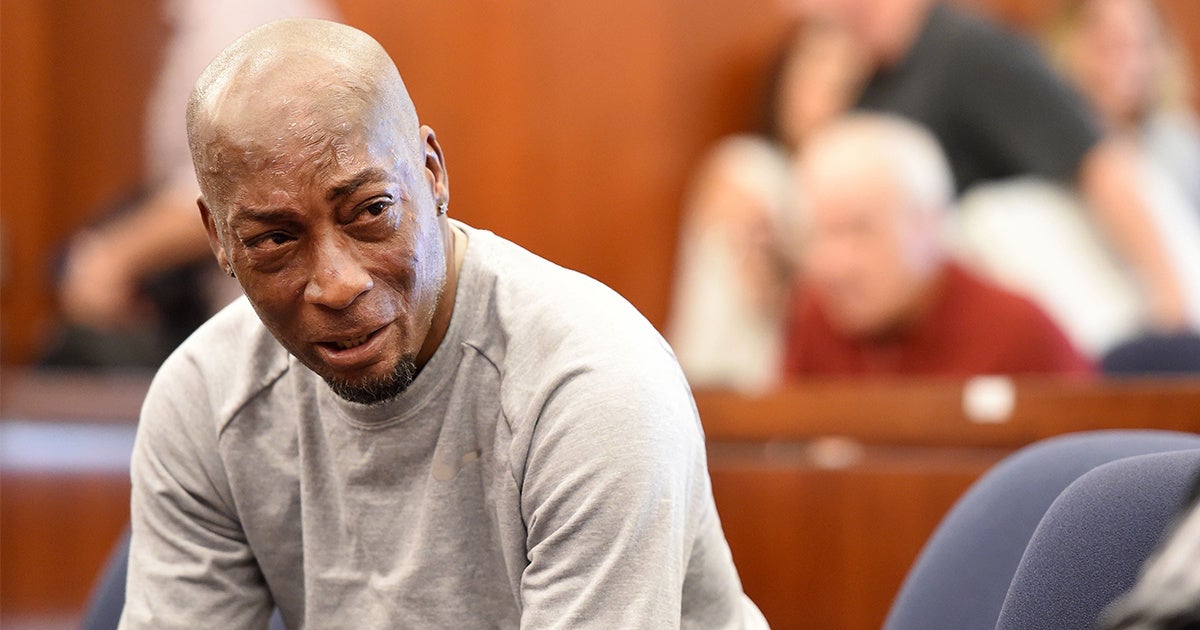 A San Francisco judge made a surprise ruling Monday and upheld a jury’s verdict that Monsanto‘s Roundup weedkiller gave a California groundskeeper cancer, and that the company failed to warn him of the danger, CNN reported.

Superior Court Judge Suzanne Bolanos had issued a tentative ruling Oct. 10 ordering a new trial over the punitive damages awarded to plaintiff Dewayne “Lee” Johnson, saying he had failed to prove that Monsanto acted with “malice or oppression.” After reviewing arguments from both sides, however, Bolanos instead upheld the verdict, but lowered the punitive damages from $250 million to $39 million. A new trial will only take place if Johnson’s lawyers don’t accept the reduced award.

“The evidence presented to this jury was, quite frankly, overwhelming … Today is a triumph for our legal system. We care deeply for Lee and his family, and we are excited to share this important win with them and all those who supported this case,” Johnson’s lawyers said in a statement reported by The Guardian.

His legal team added also said the reduction in damages was “unwarranted” and that they were “weighing the options.”

“The court’s decision to reduce the punitive damage award by more than $200 million is a step in the right direction, but we continue to believe that the liability verdict and damage awards are not supported by the evidence at trial or the law and plan to file an appeal with the California Court of Appeal,” Bayer said, as CNN reported.

Johnson was originally awarded a total of $289 million in August—$39 million in compensatory damages and $250 million in punitive damages. The verdict was historic because it was the first of more than 8,000 similar pending lawsuits against Monsanto claiming that glyphosate, the active ingredient in its Roundup product, caused cancer in plaintiffs or their loved ones.

The International Agency for Research on Cancer listed glyphosate as a probable human carcinogen in 2015, though the U.S. Environmental Protection Agency ruled it was “not likely” to cause cancer in humans in a draft risk assessment published in December 2017.

Johnson was awarded an early trial because he is not expected to live past two years, and California grants early trials to dying plaintiffs.

Before Bolanos issued her final ruling Monday, five of the jurors who had decided in Johnson’s favor wrote letters to her asking her not to overturn their decision, Reuters reported.

“You may not have been convinced by the evidence but we were,” juror Gary Kitahata wrote in a letter to Bolanos reported in The San Francisco Chronicle. “I urge you to respect and honor our verdict and the six weeks of our lives that we dedicated to this trial.”

Bolanos did not address those letters in her ruling, but said the jury was entitled to its feelings, Reuters said. In the end, her decision to reduce damages was not based on lack of evidence, but California due process law.

“In enforcing due process limits, the court does not sit as a replacement for the jury but only as a check on arbitrary awards,” Bolanos wrote in her ruling Monday, according to CNN. “The punitive damages award must be constitutionally reduced to the maximum allowed by due process in this case—$39,253,209.35—equal to the amount of compensatory damages awarded by the jury based on its findings of harm to the plaintiff.”