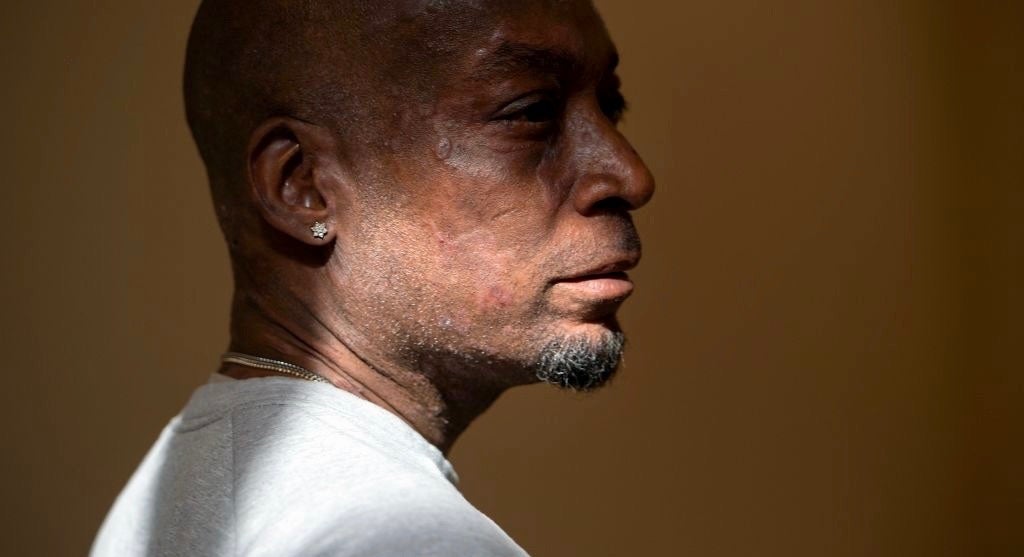 A California groundskeeper who won a landmark cancer trial against Roundup-maker Monsanto has agreed to accept $78 million, a significant reduction from the jury’s original award of $289 million, the Associated Press reported.

A new trial would have taken place if plaintiff DeWayne “Lee” Johnson did not accept the lessened damages ordered by Judge Suzanne Bolanos of San Francisco’s Superior Court of California last week.

On Oct. 26, Johnson’s attorneys filed a notice of acceptance of the judge’s decision.

“We appreciate and acknowledge this jury’s verdict sending a strong message to deter Monsanto’s conduct that caused Lee Johnson’s non-Hodgkin lymphoma,” according to a statement from the lawyers. “However, to hopefully achieve a final resolution within his lifetime, Mr. Johnson has accepted the punitive dames reduction suggested by Judge Bolanos.”

In August, a jury unanimously decided that Johnson had developed cancer from exposure to Monsanto’s widely used glyphosate-based weedkillers, and awarded him $39 million in compensatory and $250 million in punitive damages.

[Read how the judge lowered damages from $250 million to $78 million.]

Much of the plaintiff’s case was based on the International Agency for Research on Cancer’s classification that glyphosate is a “probable human carcinogen.”

Johnson, who was diagnosed in 2014 with non-Hodgkin’s lymphoma, is now near death according to his doctors, NPR reported.

Monsanto tried to toss out the jury’s overall verdict, but Judge Bolanos affirmed the liability portion of the verdict while significantly slashing the punitive damages to match Johnson’s $39 million compensatory award.

Bayer, which purchased Monsanto this year and is facing more than 8,700 U.S. lawsuits over glyphosate, has defended the safety of the herbicides and vowed to appeal the case.

“The court’s decision to reduce the punitive damage award by more than $200 million is a step in the right direction,” Bayer told AFP inquiry at the time of the judge’s ruling.

“But we continue to believe that the liability verdict and damage awards are not supported by the evidence at trial or the law and plan to file an appeal with the California Court of Appeal.”

Johnson’s lawyers said they expected the company to fight back.

“We expect Monsanto to appeal, notwithstanding, so we will address all issues regarding the verdict and the amount of damages at the Court of Appeals,” they stated.