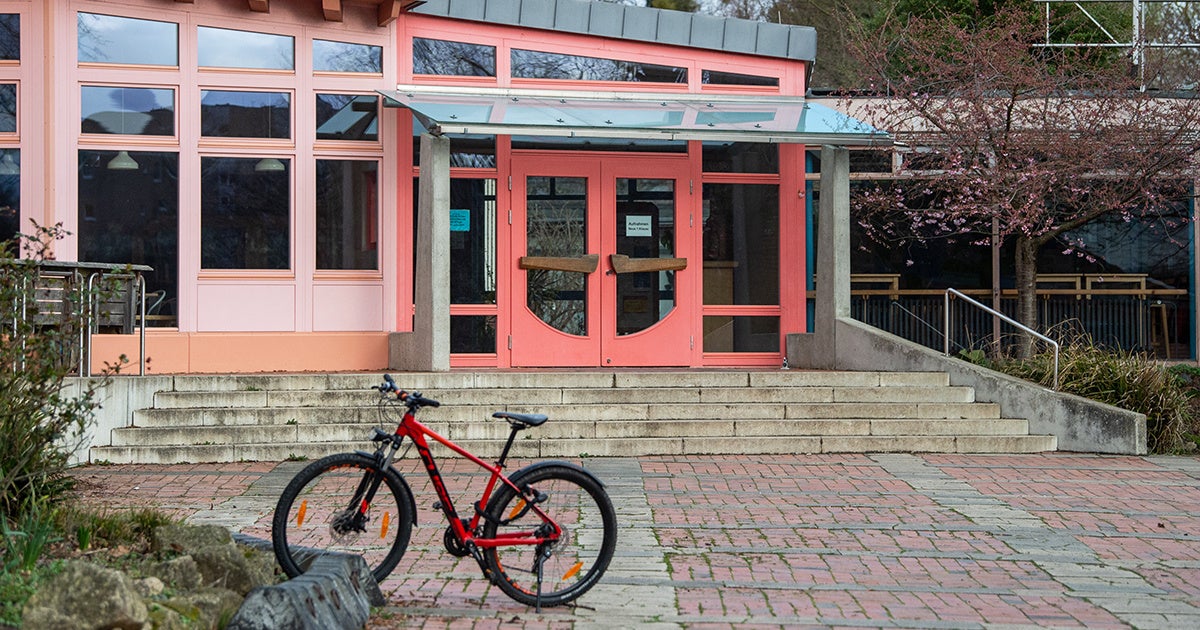 In the fight against the further spread of measles, pupils at two schools in Hildesheim had to present their vaccination certificates Monday, March 18. Christophe Gateau / picture alliance / Getty Images

Germany, like the U.S., is in the midst of a measles outbreak. The country has seen 651 cases of the disease between March 2018 and February of this year, according to the European Centre for Disease Prevention and Control (ECDC), the sixth most of any country in the EU.

Germany’s Health Minister Jens Spahn wants to put a stop to it. To that end, he has drafted legislation that would fine parents who fail to vaccinate their children up to €2,500 (approximately $2,800), CNN reported Tuesday.

12 352 cases of #measles were reported in the #EU/EEA in 2018, with France, Italy and Greece reporting the highest number of cases.

Spahn submitted the bill to Chancellor Angela Merkel’s government this week, The New York Times reported. The bill would ban toddlers and children who have not been vaccinated from attending school. Since school attendance is mandatory in Germany after age six, parents who refused would have to pay the fines to keep their children out of school. The bill would also require adults working in schools, hospitals and other public institutions to prove they had been vaccinated.

Some have criticized the bill, which would enter into effect in early 2020 if approved, for infringing on families’ freedoms, according to The Washington Post.

But Spahn argued it was time to take action.

“We have been having this debate every few months over the past 10, 20 years,” he told television broadcaster ZDF Monday, according to The Washington Post. “Whenever there is an outbreak and children or students have to be kept away from lessons, everyone says we could, we should do something — but not enough happens.”

Spahn’s bill would follow a move by the German state of Brandenburg to mandate vaccines for all children attending Kindergarten. In the U.S., New York City introduced fines of up to ,000 last month to fight an ongoing measles outbreak in the Orthodox Jewish community in Williamsburg, Brooklyn. According to the most recent data from the Centers for Disease Control and Prevention (CDC), there have been 764 cases of measles confirmed in 23 states in the U.S. this year, the most since 1994.

@CDCgov is working 24/7 to stop the #measlesoutbreaks & protect Americans from this contagious disease. As of May 3, CDC reports 764 #measles cases from 23 states. This is an increase of 60 cases from the previous week. https://t.co/0OdvY4TiZd pic.twitter.com/CEqtIPl08z


Globally, there have been almost four times as many measles cases in the first three months of 2019, compared with the same time period last year, the World Health Organization (WHO) said, according to The New York Times.

In Europe, more than 34,000 people have contracted the disease in the first two months of 2019, mostly in the Ukraine, Reuters reported. Thirteen people have died.

“If outbreak response is not timely and comprehensive, the virus will find its way into more pockets of vulnerable individuals and potentially spread to additional countries within and beyond the region,” the WHO said in a statement announcing the figures. “Every opportunity should be used to vaccinate susceptible children, adolescents and adults.”

The WHO maintains that 95 percent of a population needs to be vaccinated against measles in order for the population as a whole to be safe, The New York Times explained. In Germany, only 93 percent of first graders were sufficiently protected in 2017, the Robert Koch Institute found.

The global rise of measles comes from a combination of lack of access to vaccines, fear of vaccines and complacency, CNN reported.

In an interview with The Times Saturday, UK Health Secretary Matt Hancock said those who campaigned against vaccines had “blood on their hands,” CNN reported.