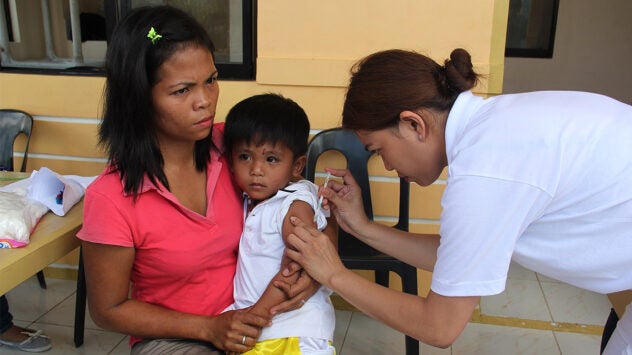 Measles infected nearly 10 million people in 2018 and killed more than 140,000, according to new estimates from the World Health Organization (WHO) and the Centers for Disease Control and Prevention (CDC). Most of the people who died were children under five years old. The figures come as vaccination rates have stalled in the last […] 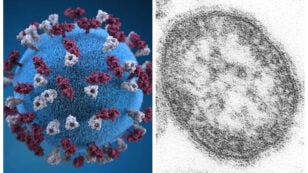 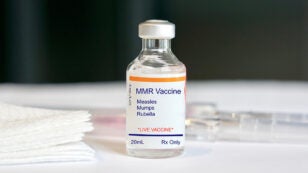 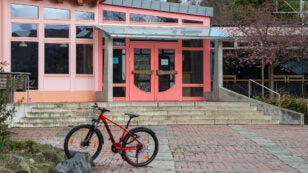 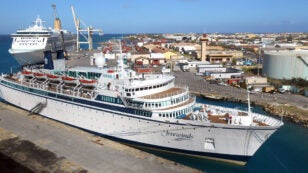 A cruise ship reportedly owned by the Church of Scientology has been quarantined in the port of St. Lucia after a case of measles was confirmed on board, health officials said Wednesday. There are almost 300 passengers and crew on the ship, which has the same name as a ship owned by the church, NBC […]