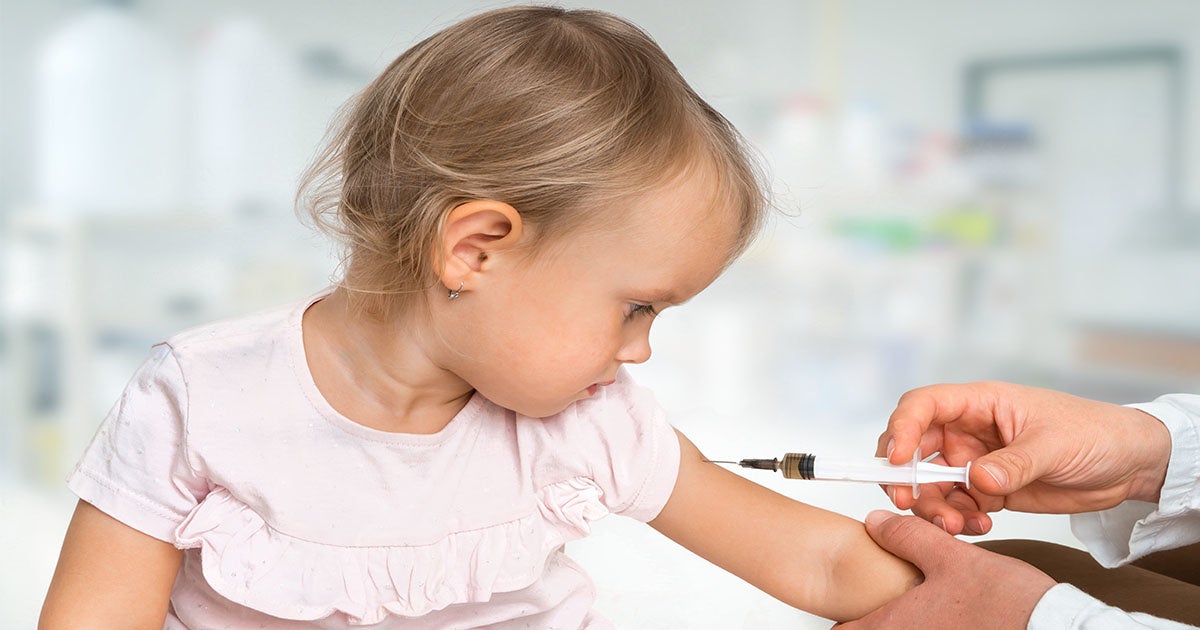 Mayor Bill de Blasio is ordering residents of certain Brooklyn neighborhoods to get the measles vaccine in order to fight an ongoing outbreak. andriano_cz / iStock / Getty Images Plus

New York City Mayor Bill de Blasio declared a public health emergency in an attempt to curb a measles outbreak that continues to spread among the Orthodox Jewish community in Williamsburg, Brooklyn. The declaration mandates that any unvaccinated person living in certain Williamsburg zip codes receive the measles, mumps and rubella (MMR) vaccine or face a violation and potential $1,000 fine.

The declaration comes a day after the Centers for Disease Control and Prevention (CDC) announced that the number of measles cases in the U.S. this year had spiked 20 percent over the week ending April 4, CNBC reported. The total for the country is now 465 cases, and 60 of the 78 cases reported last week were in New York City.

“This is the epicenter of a measles outbreak that is very, very troubling and must be dealt with immediately,” de Blasio said at a news conference in Williamsburg reported by The New York Times. “The measles vaccine works. It is safe, it is effective, it is time-tested.”

Today we declared the current #measles outbreak in Williamsburg a public health emergency. @NYCHealthCommr is ordering mandatory vaccinations for all unvaccinated people in these ZIP codes: 11205, 11206, 11211 and 11249. More info: https://t.co/LGQxGfIGRe pic.twitter.com/9RyZrCpdbN

The city’s decision comes after another order in December 2018, banning unvaccinated children from certain Brooklyn schools, failed to curb the outbreak that has infected 285 people in the city since last fall. The city said it would enforce the new order by checking the vaccination record of anyone in contact with the person infected in each new case reported to the city.

New York City health officials also warned against the practice of “measles parties” where parents of infected and uninfected children arrange get-togethers to ensure children both catch and become immune to the disease at a young age.

“As a parent, I have no doubt that each and every parent is making decisions based out of what they believe is best for their children,” Deputy Mayor for Health and Human Services Dr. Herminia Palacio said, according to CBS New York. “But as a doctor, a public health practitioner, and a mom, I must warn you that exposing your unvaccinated child to measles is very dangerous, and it could even be deadly.”

Williamsburg parents: It's important to get your child vaccinated against measles, which can cause death and brain damage. Vaccinations prevent your child from getting sick and infecting others. Don't wait — vaccinate! pic.twitter.com/xIkNW0Hntp

The current outbreak began in October 2018 when an unvaccinated child became infected with the disease on a visit to Israel. It has also led to 15 cases in Orange County, New York and 168 cases in Rockland County, New York, CNN reported.

De Blasio said that he had checked with city’s lawyers and that the New York City was within its rights to order vaccinations.

“We are absolutely certain we have the power to do this,” de Blasio said, as The New York Times reported. “This is a public health emergency.”

There tend to be lower vaccination rates among Orthodox Jewish communities, but there is no religious prohibition against vaccines.

Recent trends in so-called antivaxxers refusing to #vaccinate their children have led to an increase in the spread of infectious diseases, specifically MMR. https://t.co/ihlO24VwXx