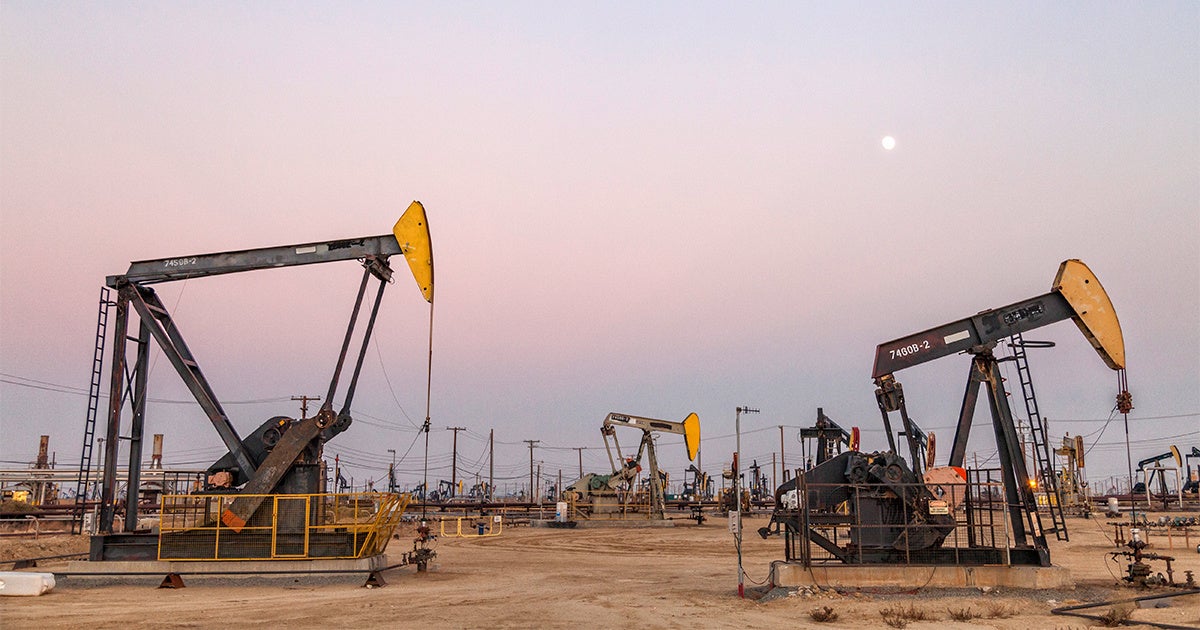 The Trump administration took the first steps on Wednesday towards opening up 1.6 million acres of public land in California to fracking and oil drilling, The Sacramento Bee reported.

In a notice of intent published on the Federal Register Wednesday, the Bureau of Land Management (BLM) said it would prepare an environmental impact statement on the use of fracking on 400,000 acres of public land and 1.2 million acres of mineral estate overseen by BLM in California counties including Fresno, San Luis Obispo and Santa Barbara, The Hill reported.

Concerned citizens have 30 days from Wednesday to comment on the proposal.

The move would lift a five-year moratorium on leasing federal land in California to oil companies, The Center for Biological Diversity (CBD) said in a statement.

It also comes less than a week after the Trump administration proposed revoking California’s waiver to set its own vehicle emissions standards under the Clean Air Act and just days after Trump blamed the state’s environmental policies for the record-breaking wildfires it is currently battling.

No federal lands in the state have been leased to oil companies since 2013, when a federal judge found that the BLM had leased land in Monterey County without fully considering the environmental impact of fracking.

Environmentalists are concerned that fracking can increase the risk of earthquakes and contaminate groundwater, The Sacramento Bee reported.

The later risk is increased in California, a 2015 report from the California Council on Science and Technology found, because fracking in the state happens in areas with shallow depths close to groundwater and uses an especially high amount of toxic chemicals, The CBD reported.

Residents of San Luis Obispo are even considering a ballot measure this November that would ban new fracking operations and oil wells in parts of the county that are unincorporated, though it would have no impact on what happens on federal land, The Sacramento Bee reported.

One of the key movers behind that initiative, Charles Varni of the Coalition to Protect San Luis Obispo County, told The Sacramento Bee that he was angered by the BLM’s decision.

“We don’t want to see any expansion of oil and gas extraction in San Luis Obispo County,” he said. “We want to protect our groundwater resources for higher uses.”

Earthjustice attorney Greg Loarie said that, while he was glad that the BLM was investigating the impacts of fracking, he thought such an investigation was a little beside the point.