This Scientific Breakthrough at the Florida Aquarium Could Save Coral Reefs 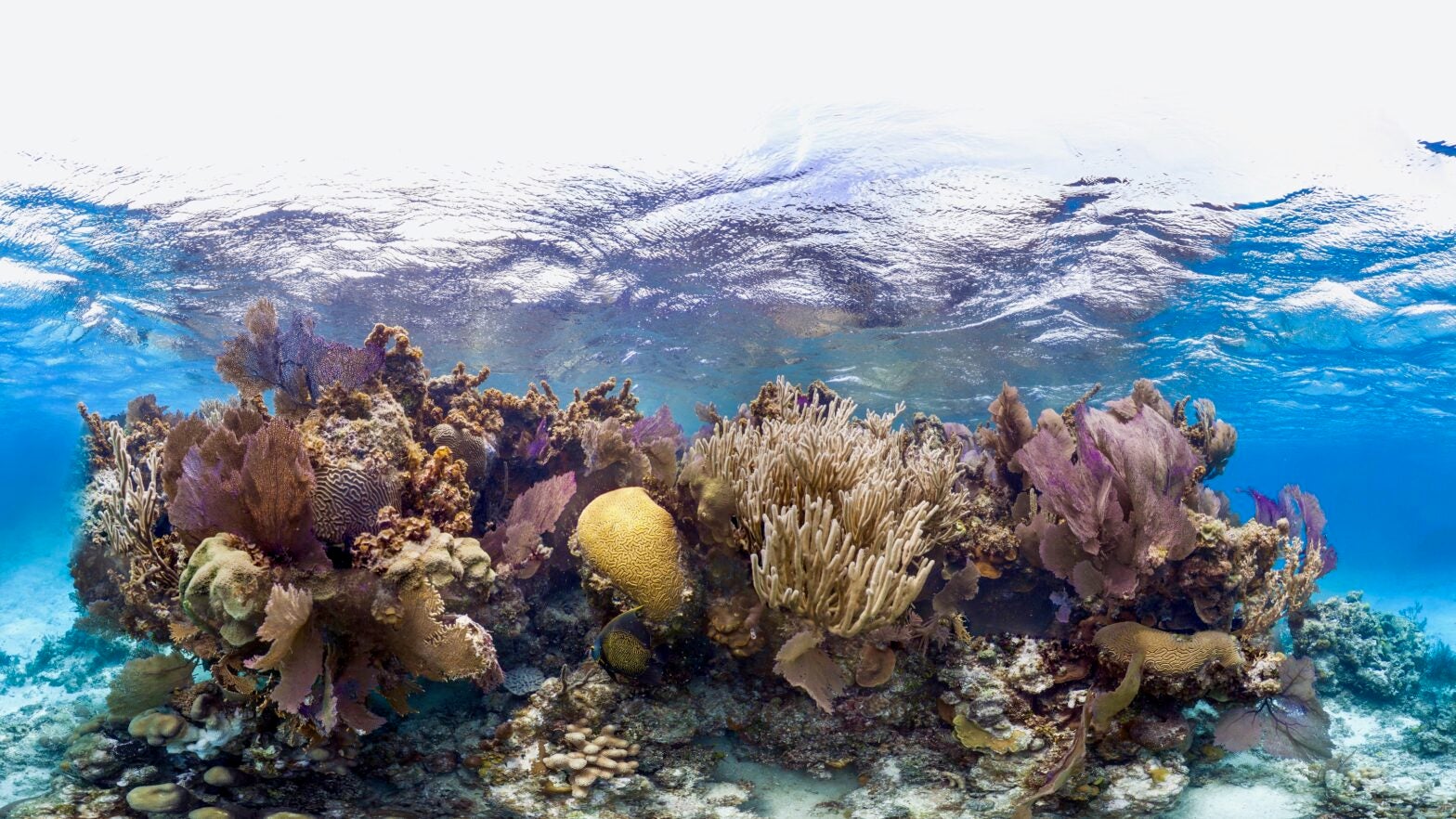 Hope may be on the horizon for the world’s depleted coral reefs thanks to scientists who successfully reproduced endangered corals in a laboratory setting for the first time, according to Reuters.

The majestic beauty of the biodiversity in ocean’s coral reefs is under threat from the climate crisis. Viruses and bacteria that are hostile to corals have found the world’s warming waters as a nurturing breeding ground. Add to that a spike in marine heat waves and corals around the world are under attack from all sides. They are bleaching and dying at unprecedented rates and the animals that call coral reef home are losing their habitat.

Fortunately, the breakthrough at the Florida Aquarium in Tampa may have broad and beneficial implications for the Florida Reef Tract — the third largest reef in the world, which is right off the coast of the Florida Keys, as CNN reported.

“It’s pure excitement to be the first to achieve a breakthrough in the world,” said CEO of the Florida Aquarium, Roger Germann to CNN. “Our team of experts cracked the code…that gives hope to coral in the Florida Reef Tract and to coral in the Caribbean and Atlantic Oceans.”

Project Coral tackled the exceedingly complex task of creating an environment that will mimic the oceanic conditions that will signal corals to reproduce. To get the Atlantic pillar coral (Dendrogyra cylindrus) to spawn, the scientists at the aquarium used advanced LED technology to mimic sunrises, sunsets, moon phases, temperature and water quality to create spawning conditions.

🚨🚨 We are proud to announce that #ProjectCoral at the Florida Aquarium in Apollo Beach has successful made history as the first to spawn Atlantic coral in a laboratory setting. 😮 This event is a game-changer in the race to save the Florida Reef Tract. https://t.co/GVZHkbPLcx pic.twitter.com/dww9t5aHgF

“You do one thing wrong and it can throw you off for a year,” said Keri O’Neil, Senior Coral Scientist at the Florida Aquarium, according to the aquarium’s blog.

The complex and arduous task of tricking corals has paid off in the successful spawn of the pillar coral for three days in a row, according to the independent news site Patch in Tampa.

The successful spawning is encouraging news for scientists who now intend their new technique to breed new coral colonies that will repopulate the decimated Florida reef system.

“This is truly the future of coral restoration in Florida and around the world,” said, as Reuters reported. “We’ll be able to do this for dozens of species, and it opens up a world of new possibilities.”

The Florida Reef Tract has lost more than 90 percent of its staghorn and elkhorn corals due to pollution, disease, climate change and boat damage. However, a renewed urgency to preserve a healthy coral gene pool set in with the discovery of Stony Coral Tissue Loss Disease, a menacing disease that attacks 25 different species of coral and has spread throughout the Florida Reef Tract, according to the aquarium.

The scientists first started working on the staghorn coral five years ago, but then shifted focus to the pillar coral since it is almost extinct after stony coral tissue loss disease attacked it. The corals need the scientists since the remaining male and female clusters are too far apart to reproduce, according to CNN.

“It’s quite possible that we just had our last wild spawning of pillar coral this year due to the Stoney Coral Tissue Loss Disease,” said O’Neill, as CNN reported. “But with the success of this project, as a scientist, I now know that every year for the foreseeable future we can spawn Florida pillar corals in the laboratory and continue our work trying to rebuild the populations.”

From here, the aquarium plans to build more greenhouses to preserve the ecosystem of the Florida Reef Tract.

“We’re going to ramp it up. We aren’t going to rest. We want to see a diverse coral reef,” said Germann, according to CNN.