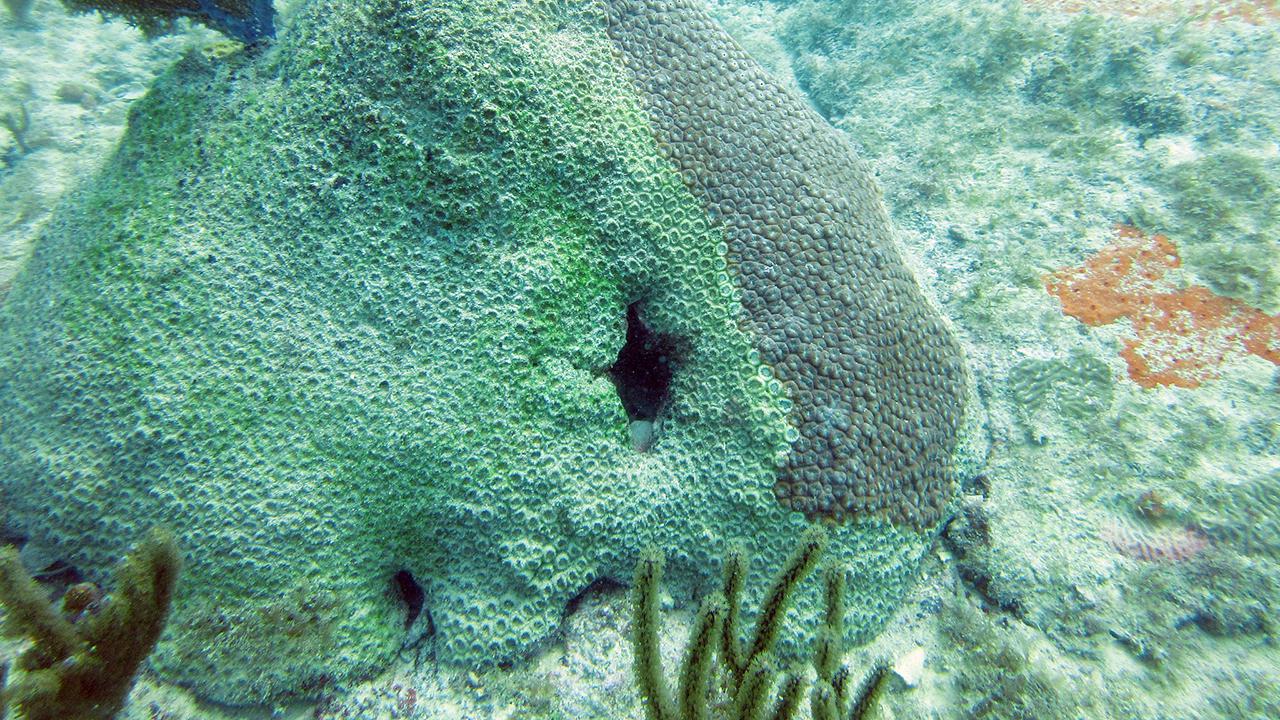 A deadly coral disease took over Florida’s reef tract in 2014 and now is rapidly spreading around the Caribbean; the infection may be a result of ballast water from ships, according to new research.

The infection, called stony coral tissue loss disease (SCTLD) has the potential to be the most deadly coral disease because of how rapidly it spreads and its high death rate for more than 30 susceptible coral species, according to The Guardian.

Since the identification of the disease off Virginia Key in 2014, it has spread to the Caribbean, the Bahamas, Jamaica, Saint Maarten and Mexico, according to The Guardian and WLRN.

The disease reached the Bahamas in 2019 and has since been spreading rapidly in the area, according to The Guardian.

“The disease is spread along about 75km of reef tract, about 46 miles – so for Grand Bahama that is a large structure of reef,” Krista Sherman, senior scientist for the Perry Institute and co-author of the new peer-reviewed study, said to The Guardian. “We’re talking about mostly covering the entire southern coastline of the island.”

There are concerns that the coral infection could affect spiny lobsters, the country’s main fishery export, Adrian LaRoda, president of the Bahamas Commercial Fishers Alliance said to The Guardian. Spiny lobsters bring in $90 million a year, and the industry employs around 9,000 people.

“Any negative impact on our reefs would definitely drastically affect our spiny lobsters because the mature animals migrate [from the reefs] to the fish aggregating devices [a technique for catching fish],” LaRoda said to The Guardian.

In May, despite scientists’ hope of the disease not reaching the area, it reached the Dry Tortugas, a remote, protected area that doesn’t get much ship traffic. A new study supports the idea that the ballast water of ships moves the disease around, according to The Guardian.

Researchers at the Perry Institute for Marine Science found that SCTLD was more ramped near Bahamas’ main commercial ports, linking the spread of the infection to ships, according to The Guardian.

Ballast water is used to stabilize ships while traveling and has a history of being blamed for spreading invasive species and toxic waters, according to WUSF News.

In the 1980s, the zebra mussel traveled on ships from eastern Europe and landed in the Great Lakes. The mussel is pesky and fast growing — clogging pipes, littering beaches and suffocating native shellfish, according to WUSF News. The event was blamed on the dumping of ballast waters, and brought about stricter regulations.

By 2024, ships will have to have treatment systems onboard to clean the ballast water in tandem with the 2004 treaty rendered by the International Maritime Organization, Rob Brumbaugh, a senior scientist with The Nature Conservancy said to WUSF News.

The International Maritime Organization also implemented the Ballast Water Management Convention in 2017 after deadly pathogens were spread from ships. The convention requires ships to discard their ballast water at least 200 nautical miles from the shore and 200 meters (around 656 feet) deep before docking to avoid bringing in toxic pathogens, according to The Guardian.

The most effective treatment for reducing the mortality of SCTLD is applying an antibiotic amoxicillin on to the corals, although it’s not a permanent treatment, according to The Guardian. 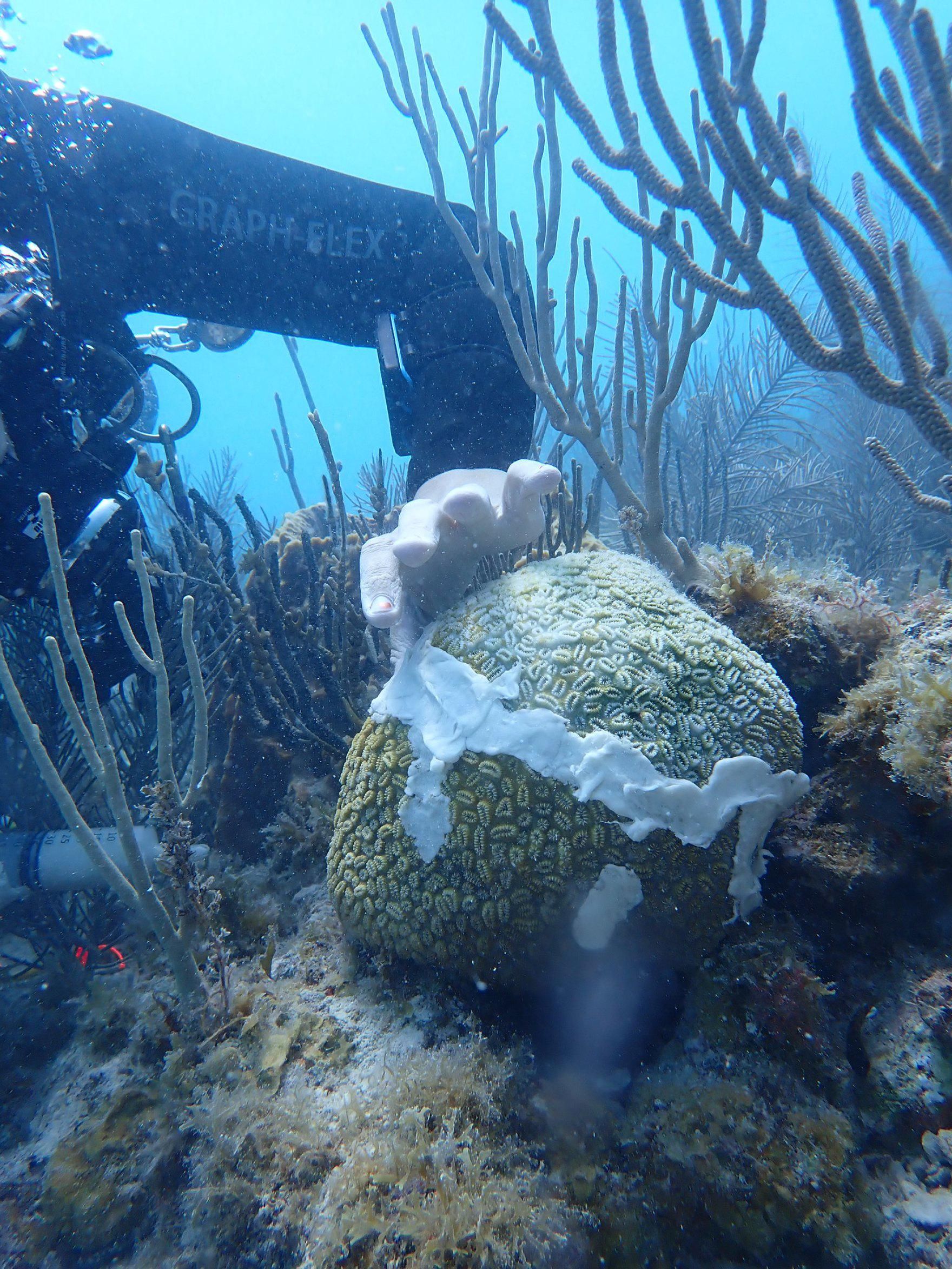 Judith Lang, scientific director at the Atlantic and Gulf Rapid Reef Assessment project said there is a need to deal with the possible human impact related to the event instead of simply administering a treatment, according to The Guardian.

“Given a chance, nature can heal naturally,” Lang said.