Fireflies’ Glow Could Soon Be Extinguished by Human Actions 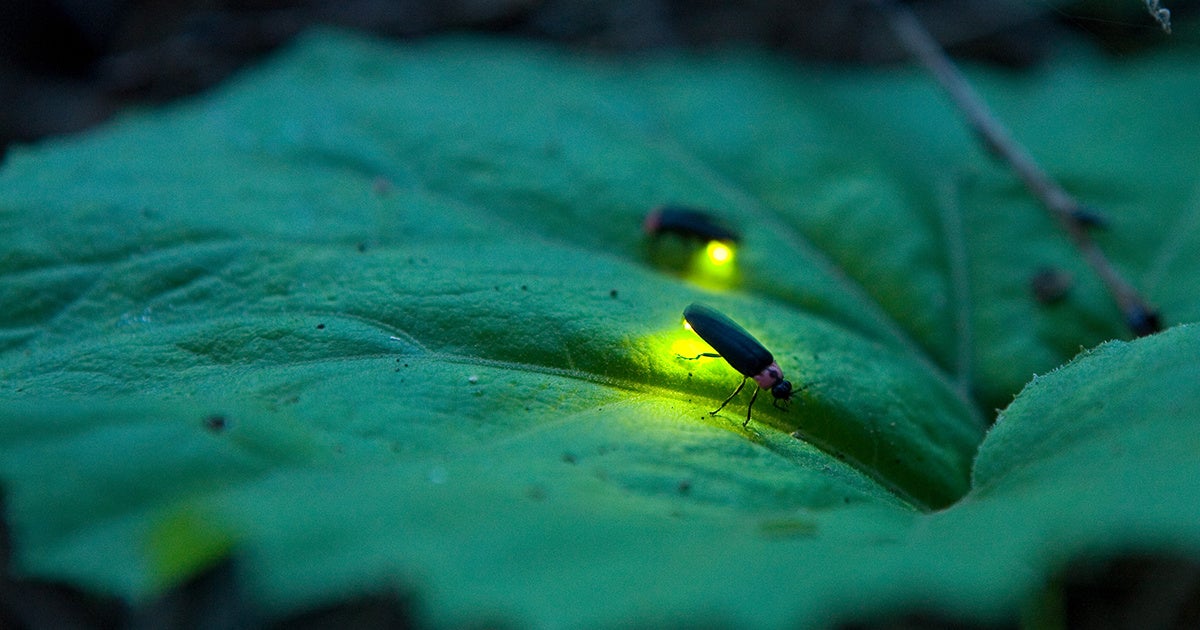 Say goodbye to one of the dreamiest things about childhood. In the Midwest, fireflies are dying off.

For many Americans, it’s hard to imagine summer nights without the magical glow of dozens of bioluminescent bodies fluttering above the grasses and fields, and lighting up the dark skies above.

But the die-offs aren’t just limited to fireflies — or to the American heartland. As anyone who’s been paying attention to the news this summer knows, species across the globe are taking a nosedive toward extinction. The United Nations report on biodiversity that came out in May is just the latest assessment to warn that the health of our ecosystems is “deteriorating more rapidly than ever.”

Humans are largely to blame. By spraying toxic pesticides, polluting our air and water, degrading the landscape, and emitting ever more carbon, we’ve essentially captured nature in a big glass Mason jar, screwed the lid tight, and neglected to punch holes in the top. According to the UN report, these unsustainable actions are causing nature to decline at unprecedented rates and accelerating the rate of species’ extinction. Around 1 million animal and plant species — more than ever before in human history — are now threatened with extinction, many within decades.

Scientists say that the estimated 2,000 species of fireflies have been declining for years. Losing these glowing creatures, also known as “lightning bugs” in some parts of the U.S., robs future generations of one of the simplest and most pleasurable joys of childhood. It also robs doctors and researchers of a valuable diagnostic tool. By injecting chemicals found in a firefly’s tail into human cells, researchers can detect diseases like cancer and muscular dystrophy.

On a broader scale, losing plant and animal species at an accelerated rate threatens “the very foundations of our economies, livelihoods, food security, health and quality of life worldwide,” warn the UN researchers. Up to 7 billion in annual global crops are at risk from pollinator loss alone.

Yet there’s still time — just barely — to turn things around.

At Earthjustice, our attorneys have fought for decades to protect endangered species big and small from harm. Just recently, we successfully defended against attempts by developers to remove endangered species protections for the California gnatcatcher. This adorable little songbird lives in the rapidly declining sagebrush habitat unique to coastal southern California and northern Baja California, which is also home to many other species.

Of course, we know it’s not enough to address the extinction crisis bird by bird. The UN report recommends a transformative societal shift toward an economic model where we value nature by restoring, conserving, and using it sustainably. That’s why Earthjustice is also tackling the extinction crisis at a broader level.

In the courts, we’re defending core conservation laws like the Endangered Species Act, which has a 99 percent success rate in stopping species’ extinction. On the Hill, we’re supporting bold ideas like the Green New Deal, which lays out a vision for systemic change that matches the scale of the environmental crisis.

We already have many of the legal and policy tools needed to stop a mass extinction. Now we must push for the political will to open the jar and set loose a just and sustainable future for all.

Jessica A. Knoblauch is a former award-winning journalist. She enjoys wild places and dispensing justice, so she considers her job here to be a pretty amazing fit.