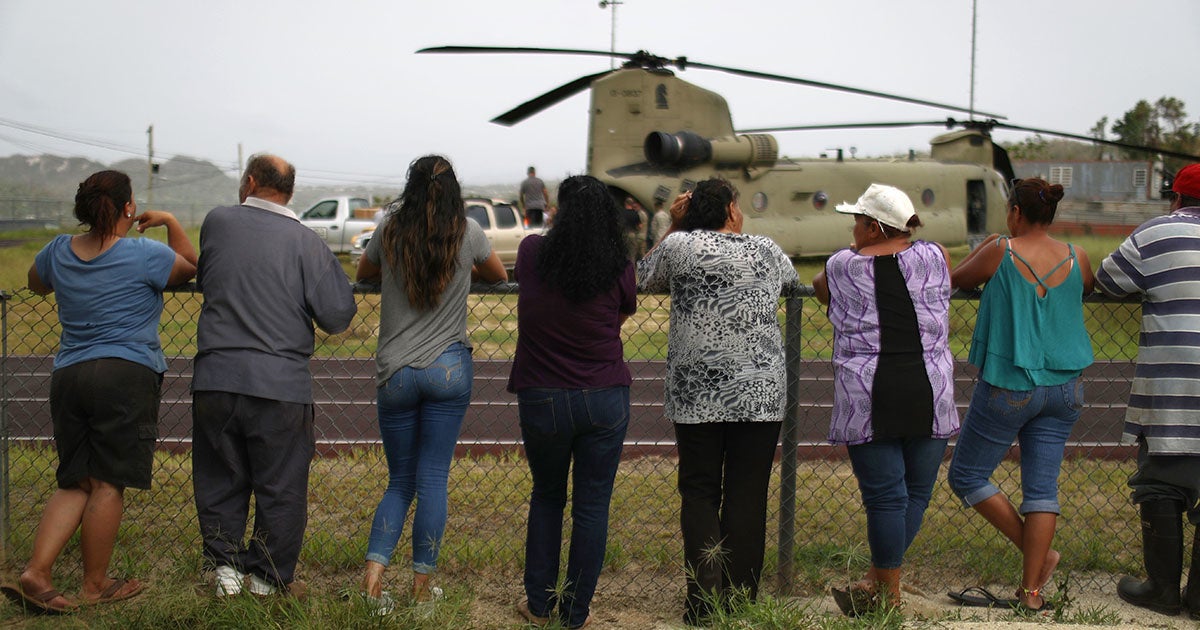 The document was released by Sen. Jeff Merkley (D-OR), who said he believed the transfer of $9,755,303 occurred this summer.

“$10 million dollars comes out of FEMA when we’re facing hurricane season, knowing what happened last year, and then look what we’ve had since?” Merkley told Maddow, referring to Hurricane Lane’s near miss with Hawaii, a tropical storm that hit Mississippi, and the oncoming Hurricane Florence.

The money was earmarked for more detention beds and for ICE’s “transportation and removal program,” Maddow said.

DHS confirmed that the transfers were made, but said they did not come from any of FEMA’s “disaster response and recovery efforts,” Maddow reported.

“The money in question—transferred to ICE from FEMA’s routine operating expenses—could not have been used for hurricane response due to appropriation limitations. DHS/FEMA stand fiscally and operationally ready to support current and future response and recovery needs,” Houlton said.

The money in question — transferred to ICE from FEMA’s routine operating expenses — could not have been used for hurricane response due to appropriation limitations. DHS/FEMA stand fiscally and operationally ready to support current and future response and recovery needs.

However, Maddow and Merkley noted that the document does appear to show money coming out of “response and recovery.”

Merkley told Maddow he came across the documents as part of his work opposing the Trump administration’s policy of separating children from their parents at the U.S. border as part of a drive to criminally detain everyone caught crossing the border illegally.

The FEMA money is part of a broader transfer of $201.88 million to ICE from other DHS agencies.

“Without the transfers and reprogramming identified in this notification, ICE will not be able to fulfill its adult detention requirements in FY 2018. Insufficient funding could require ICE to release any new book-ins and illegal border violators. ICE will not be able to deport those who have violated immigration laws,” the document said.

Some scholars have linked the increased presence of entire Central American families at the southern border to pressures related to climate change, which President Donald Trump famously denies is a problem.

Climate change is also making hurricanes like Florence both larger and slower moving, which allows them to do more damage, especially in terms of flooding, NPR reported.

The document release also comes weeks after the official Hurricane Maria death toll was raised from 64 to nearly 3,000.

Trump continues to insist his administration responded well to the storm that devastated Puerto Rico.

“I think Puerto Rico was incredibly successful. Puerto Rico was actually our toughest one of all because it’s an island. You can’t truck things onto it. Everything is by boat,” Trump told reporters Tuesday as he discussed preparations for Hurricane Florence, CNN reported.