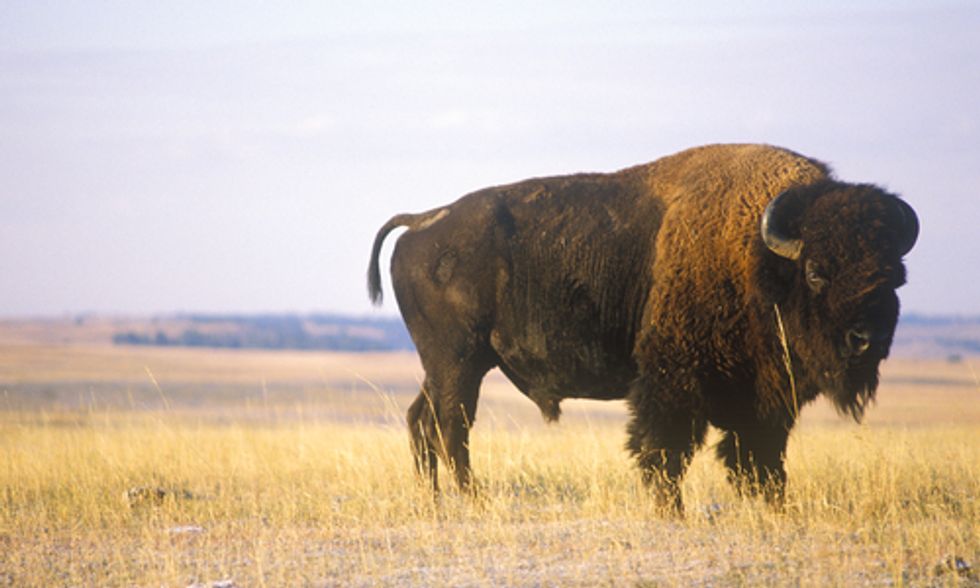 The issue that Center for Food Safety and Public Employees for Environmental Responsibility (PEER) took with the FWS? The regular use of genetically engineered (GE) crops and bee-killing neonicotinoid pesticides in national refuge farming programs—which ultimately interfere with the very plants and animals the refuge system is designed to protect.

Today, the FWS announced in an internal memorandum that the agency will ban neonic pesticides and phase out GE feed for wildlife by January 2016.

“GE crops and toxic pesticides violate the basic purposes of our protected national lands,” said Andrew Kimbrell, executive director of Center for Food Safety. “We applaud the Fish and Wildlife Service for recognizing what our legal challenges have repeatedly stated and courts have repeatedly held: that they must stop permitting these harmful agricultural practices.”

National Wildlife Refuge System Chief James Kurth acknowledged in the memorandum that the agency has demonstrated its ability to “successfully accomplish refuge purposes over the past two years without using genetically modified crops, therefore it is no longer possible to say that their use is essential to meet wildlife management objectives.” However, the temporary use of GE crops will be considered on a case-by-case basis for habitat restoration purposes.

Kurth also wrote that the FWS will follow a directive to use long-standing integrated pest management principles to evaluate and guide the agency’s pesticide use practices.

“We are gratified that the Fish and Wildlife Service has finally concluded that industrial agriculture, with GE crops and powerful pesticides, is both bad for wildlife and inappropriate on refuge lands,” stated PEER Executive Director Jeff Ruch. “Since refuges have already demonstrated that they do not need these practices, we would urge the Fish and Wildlife Service to make the ban immediate, not wait until 2016, and to eliminate the loopholes in its new policy.”

The Center for Biological Diversity, Beyond Pesticides and Sierra Club have also been involved in petitions and litigation leading up to the FWS’s policy reversal.

15 Endangered Species You Can Spot in U.S. National Wildlife Refuges