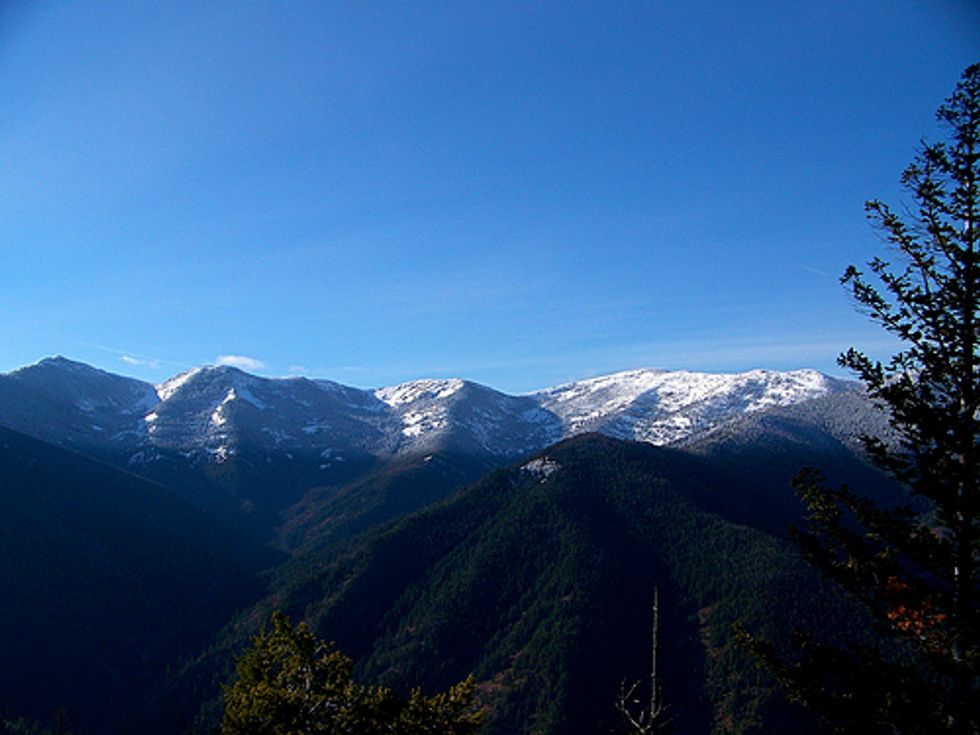 The appellate court ruled against the state of Wyoming and industry intervenors and in favor of conservation groups, the U.S. Forest Service, and the states of California, Oregon and Washington. This decision formally ends an injunction against the rule’s enforcement imposed by a Wyoming federal district court in 2008.

“The public forests we’ve fought so hard to protect are now safe,” said Tim Preso, an Earthjustice attorney representing the conservation groups. “All Americans can now know that a key part of our nation’s natural heritage won’t be destroyed.”

The 2001 Roadless Area Conservation Rule was the product of the most comprehensive rulemaking process in the nation’s history, including more than 2 million comments from members of the public, hundreds of public hearings and open houses, and a detailed environmental review. The rule came under relentless attack by logging and resource extraction interests, certain states and the Bush administration.

“This is a great victory for the American people who have spoken out, time and again and in record numbers, for protection of these wild public lands,” said Mike Francis with The Wilderness Society.

“Roadless areas protect our rivers and streams—protect our salmon, trout, drinking water,” said Mary Scurlock of Pacific Rivers Council. “The Roadless Rule is common-sense, and finally the question of its legality is settled.”

“Roadless areas are valuable and irreplaceable places for hikers, campers, hunters, anglers and families. They protect our water supplies. They provide room for wildlife to live and raise their young, and they will be increasingly important as safe havens for plants and animals in the face of rising temperatures and other impacts of climate change,” said Frances Hunt, director of the Sierra Club's Resilient Habitats Campaign.

Lisa McGee of Wyoming Outdoor Council stressed the importance of this decision to her state. “The people of Wyoming love the outdoors—we’re hunters, fishermen, hikers and campers—and roadless areas give us the best recreation anywhere. This decision ensures that our outdoor heritage will be safeguarded.”

Earthjustice has led the legal defense of the Roadless Rule since the first attacks under the Bush/Cheney administration. Against all odds, this critical legal work has kept the Roadless Rule alive and prevented destruction of our national forests’ last great wild places.

Now, conservation, faith and recreation groups trust that the Obama administration will support and enforce the 2001 Roadless Rule as the law of the land, including defending its protections for all 58.5 million acres of roadless lands in the country. That includes national forests in Alaska, currently subject to a separate legal challenge and national forests in Idaho, whose roadless area protections were weakened in 2008.

“Road construction in national forests can harm fish and wildlife habitats while polluting local lakes, rivers and streams. The Roadless Area Conservation Rule—which was made on the basis of extensive citizen input—protects 58.5 million acres of national forest from such harmful building. I will be proud to support and defend it.”

Background on the Decision

In 2008, the State of Wyoming sued the U.S. Forest Service for a second time to invalidate the Roadless Rule (the rule had been reinstated by a federal court in California in 2006). A Wyoming federal district court enjoined the rule. Earthjustice and the U.S. Forest Service appealed that injunction to the 10th circuit. The 10th circuit joins the 9th circuit in finding the Roadless Rule legal.