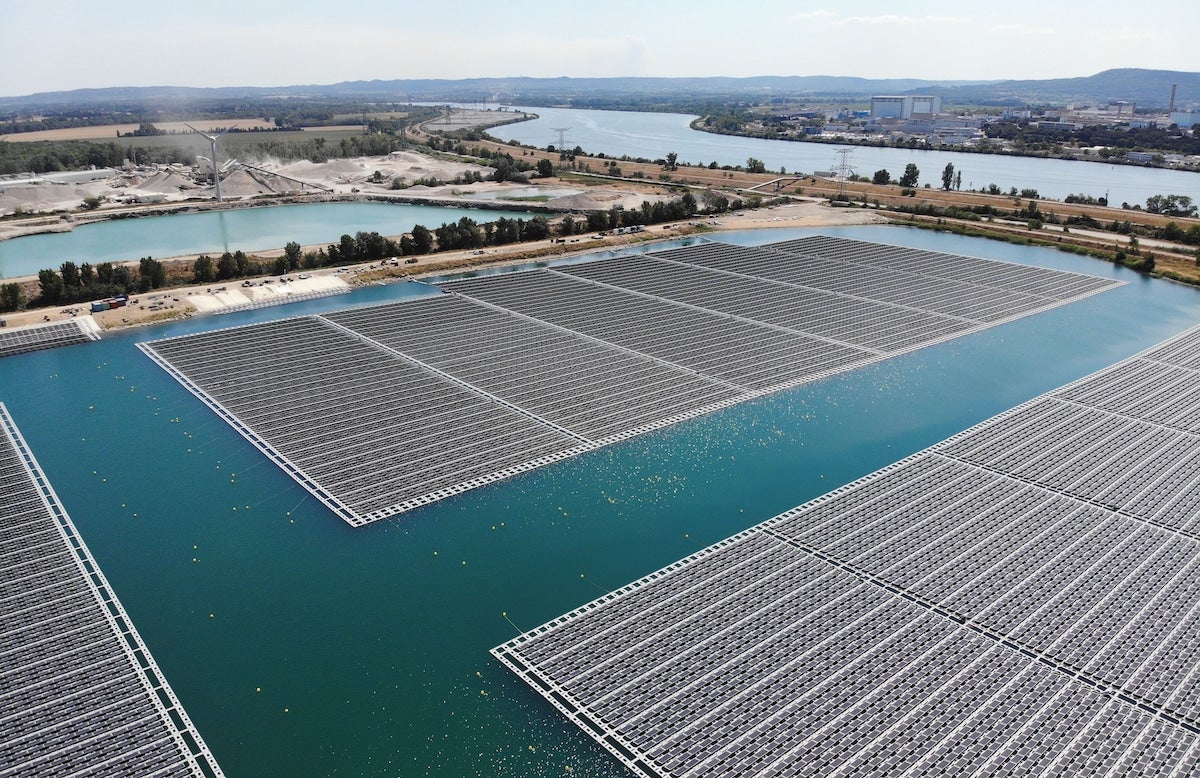 As the world seeks to respond to an energy crisis prompted by Russia’s invasion of Ukraine and increasingly dire warnings about runaway climate change, the EU has announced a new plan to get off Russian fossil fuels and speed the transition to renewable energy.

The European Commission on Wednesday announced the REPowerEU Plan that would, among other things, increase its 2030 renewable energy target from 40 to 45 percent and its energy efficiency target from nine to 13 percent.

“It is clear we need to put an end to this dependence and a lot faster before we had foreseen before this war,” Frans Timmermans, the EU official who leads the European Green Deal, said, as The Guardian reported.

The European Green Deal is the bloc’s policy framework for responding to the climate crisis, and it is now updating it in order to respond to Russia’s invasion of Ukraine. The EU currently gets around 40 percent of its gas and 27 percent of its imported oil from Russia, Reuters reported. The new plan would spend 210 billion euros to allow it to quit Russian fossil fuels by 2027 and has three major components.

Two of them are speeding the transition to renewable energy and increasing energy efficiency, but the third would see a near-term increase in imports of non-Russian gas. This would mean importing from countries including Egypt, Israel and Nigeria. It also might mean using coal for longer at the beginning and building more liquified natural gas terminals, according to The Guardian.

This last part of the strategy has drawn criticism from environmental advocates.

“The more we spend importing gas, the more we continue to expose the most vulnerable in our society to unaffordable energy bills, fuel the climate crisis and fund other repressive fossil-fuelled regimes around the world,” Murray Worthy at Global Witness said, as The Guardian reported.

On the greener side, the European Commission outlined measures to boost renewable energy including:

In the U.S., meanwhile, environmental campaigners said that the country could learn from the EU’s response to the energy crisis.

“This new plan from the EU affirms that now is a critical moment to invest in a rapid transition to affordable clean energy, not double down on fossil fuels,” Sierra Club’s senior director of energy campaigns Kelly Sheehan said in a statement. “The gas industry is seeking to use the current geopolitical turmoil to justify a massive expansion of new fossil fuel infrastructure, but it’s clear that new gas export facilities would fail to address short-term energy needs and would only serve to lock in decades of reliance on dirty fossil fuels at a time when our climate and communities can least afford it. The Biden administration must not fall for the industry’s false solutions, and instead prioritize investments in energy efficiency and clean, renewable energy.”