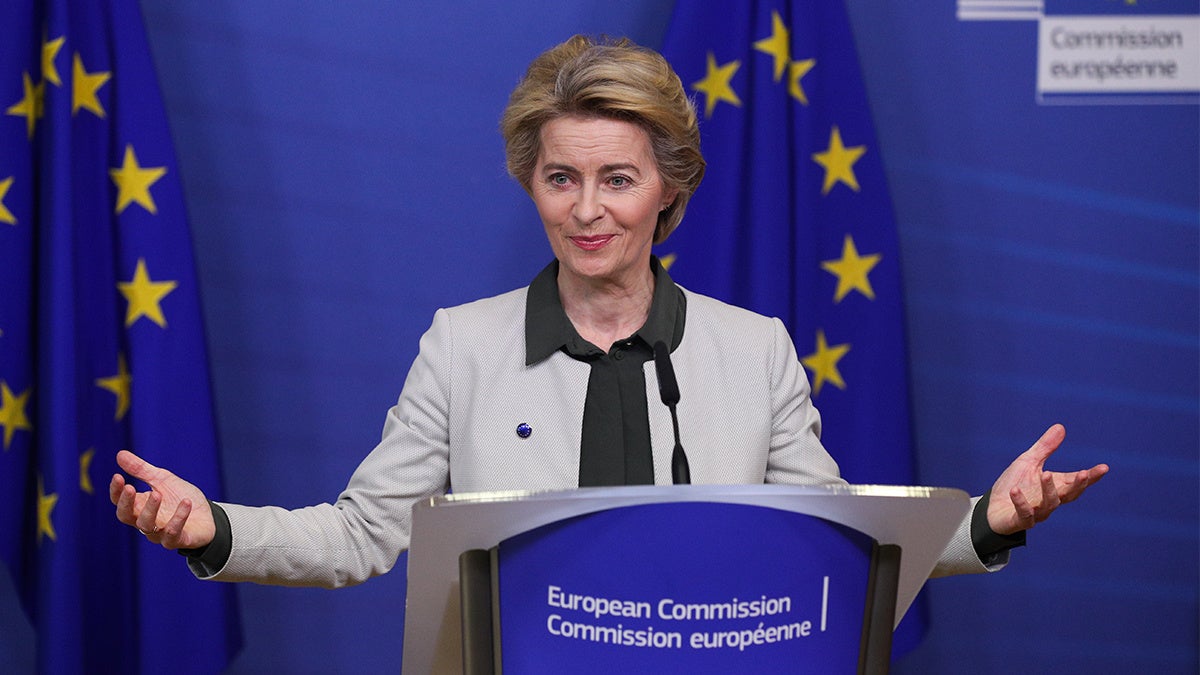 The European Commission introduced a plan to overhaul the bloc’s economy to more sustainable, climate-conscious policies and infrastructure, with the goal of being carbon-neutral by 2050, according to CNBC.

The proposal, dubbed the “European Green Deal,” seems to be the most ambitious vision from a major economy to combat the climate crisis. The proposal for the 28 countries that make up the world’s largest economic bloc and ranks third behind the U.S. and China in global greenhouse emissions will require a massive overhaul of its practice in order to achieve no detrimental impact on the economy by 2050, as Vox reported.

Ursula von der Leyen, the European Commission’s new president, introduced the European Green Deal package in Brussels on Wednesday. The proposals seem to leave no part of life untouched, as it affects transportation, agriculture, energy and buildings. Industries such as cement, steel, information and communication technology, chemicals and textiles are also included, as CNBC reported.

“[This] is our new growth strategy, for a growth that gives back more than it takes away,” she said, according to The Guardian. “It shows how to transform our way of living and working, of producing and consuming, so that we live healthier [lives] and make our businesses innovate. We will help our economy to be a global leader by moving first and moving fast.”

To reach carbon neutrality in 30 years, the package calls for upping the Paris agreement target of slashing emissions to 40 percent below pre-1990 levels by 2030 to 50 percent, as Vox reported.

“This is Europe’s man on the moon moment,” said von der Leyen, according to Vox.

The policy paper calls for massive payouts to member-states that rely on coal power as a way to wean them off burning fossil fuels and shift to renewables, according to The New York Times. The bloc will have to spend generously to convince polluting countries like Poland, Hungary and the Czech Republic, which rely on coal for generating electricity and have long resisted commitments to net-zero carbon emissions.

“Our goal is to reconcile our economy with our planet, and make it work for our people,” said von der Leyen, as The New York Times reported. “The European Green Deal is as much about cutting emissions as it is about creating jobs.”

The commission will present the draft laws to the European Union for approval in January. It is expected that the final product will be slightly watered down after debate and input from the member states. If the proposal passes, the policies will likely be implemented in 2021, as The New York Times reported.

If the EU passes this ambitious strategy paper, it can claim the mantle as a world leader in fighting the climate crisis. Doing so would put pressure on China to reduce its carbon emissions when EU and Chinese leaders meet for a climate summit in Germany next fall. Alden Meyer, an expert on climate change policy at the Union of Concerned Scientists, said China was unlikely to commit to stronger emissions goals if Europe did not do so first, according to The New York Times.

“The proposed package is comprehensive, identifying the right areas for action — from biodiversity and nature restoration to climate change and stopping deforestation — and it presents us with a number of new and potentially transformational initiatives,” Ester Asin, director of the WWF’s European Policy Office, said in a statement, as CNBC reported.

“However, by emphasizing continued economic growth as a key objective, the Commission has missed an opportunity to challenge the traditional growth paradigm in favor of an approach that would respect planetary boundaries,” Asin added. “Can such ‘in the box’ thinking achieve the deep systemic change that was promised?”

“The climate targets [the commission is] proposing would be too little too late,” said Franziska Achterberg, EU spokesperson for Greenpeace, as The Guardian reported. “On protecting nature, much is aspirational and needs to be fleshed out. The detailed measures that will follow must tackle the production and consumption patterns that have brought us to the brink.”