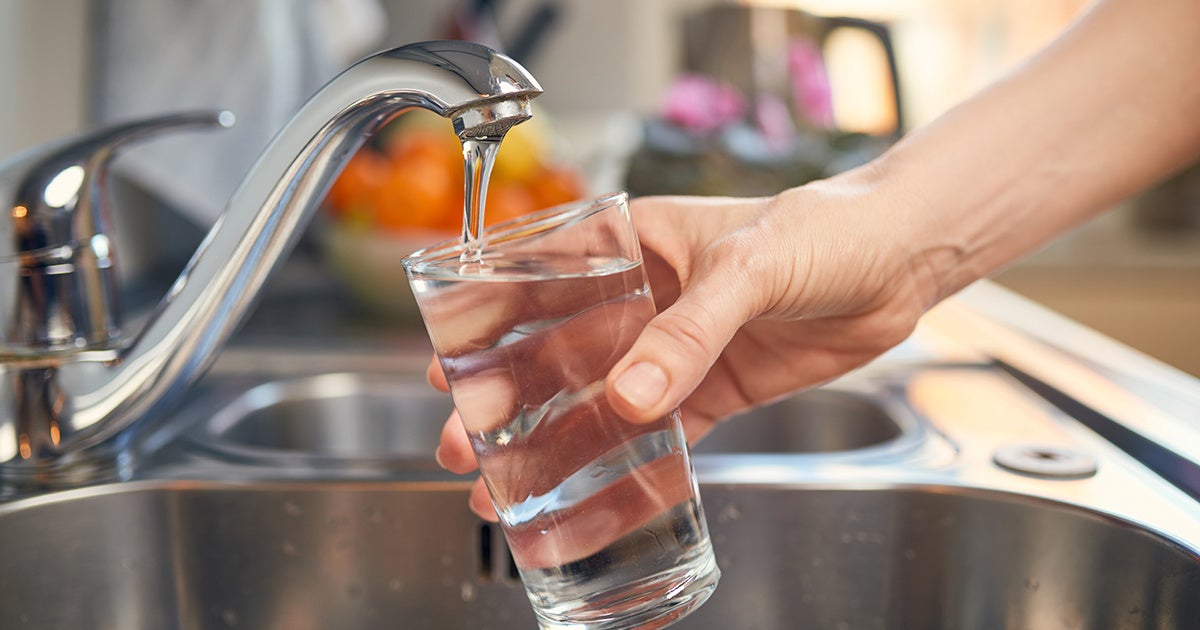 The U.S. Environmental Protection Agency (EPA) will propose a regulatory determination on highly toxic nonstick chemicals “by the end of this year,” a timeline that’s been criticized as too slow to take on the notorious drinking water contaminants.

At a press conference on Thursday in Philadelphia, EPA acting administrator
Andrew Wheeler announced a “comprehensive cross-agency plan” to tackle perfluoroalkyl and polyfluoroalkyl compounds, or PFAS, while keeping the federal health advisory level at 70 parts per trillion.

“We feel right now that 70 parts per trillion is a safe level for drinking water,” Wheeler said, as quoted by the
Foster’s Daily Democrat, referring to PFOS and PFOA—two common PFAS compounds.

But health and environmental groups, as well as the Center for Disease Control and Prevention (CDC), have advised far lower levels than what the EPA considers safe. The CDC said in its
toxicology report published in June that the risk level for PFOA should be 11 parts per trillion and just over 7 parts per trillion for PFOS.

The man-made chemicals are found in a wide range of products, from non-stick cookware to firefighting foam. The compounds have been found in military bases and in many species of wildlife around the world. A Harvard 2016 study found that 6 million Americans get drinking water from sources that exceed current EPA guidelines for the chemicals.

Exposure has been linked to health issues such as cancer, liver disease, fertility problems, thyroid issues and asthma. Even extremely low, daily doses of the substances showed an adverse impact on lab animals.

Responding to today’s announcement, the Natural Resources Defense Council (NRDC) said in an emailed press release that the EPA is failing to take strong, decisive action to protect the public from PFAS.

“While the agency fumbles with this ‘mis-management plan,’ millions of people will be exposed to highly toxic PFAS from drinking contaminated water,” said Erik Olson, senior director for health and food at the NRDC, in a statement. “As a guardian of public health, Administrator Andrew Wheeler should revisit this embarrassing decision. With EPA asleep at the wheel, it’s up to states, citizens, and public-minded companies to take action.”

Further, as noted by
The Hill, rather than setting a drinking water standard, the EPA announced today it will issue a draft regulation by the end of 2019, which kickstarts months to years of long public comment periods.

In a
press release, Sen. Tom Carper (D-Del.), top Democrat on the Senate Environment and Public Works Committee, criticized Wheeler for effectively prolonging the need for a drinking water standard for PFOA and PFOS by almost a year.

It has taken them nearly a year just to kick the can even further down the road and present a plan that is insufficiently protective.

Carper pointed out that in May 2018, then-EPA Administrator Scott Pruitt already announced four “concrete steps” to address PFAS contamination and to take steps to set a maximum contaminant level.

“Nearly a year ago, then-Administrator Scott Pruitt announced that EPA would decide on whether to set a drinking water standard for PFOA and PFOS as part of its PFAS Action Plan,” Carper said. “The PFAS Action Plan being trumpeted by EPA today is insufficiently protective, and it explains why Acting Administrator Andrew Wheeler would not commit to setting a drinking water standard for PFAS during his nomination hearing last month.”

Carper added, “It has taken them nearly a year just to kick the can even further down the road.”

He urged the acting EPA boss to “treat this public health threat with the urgency it deserves.”

Regional Administrator Doug Benevento brushed aside the criticism about the EPA’s timeline.

“It would be inaccurate to say we’re not setting an MCL [maximum contaminant level],” he said, according to an EPA Region 8 tweet. “We are moving through the regulatory process required under the Safe Water Drinking Act before we make a determination.”

Regional Administrator Doug Benevento addresses timeline for maximum contaminant level for #PFAS: "It would be inaccurate to say we're not setting an MCL. We are moving through the regulatory process required under the Safe Water Drinking Act before we make a determination." pic.twitter.com/vWXbHco8nU