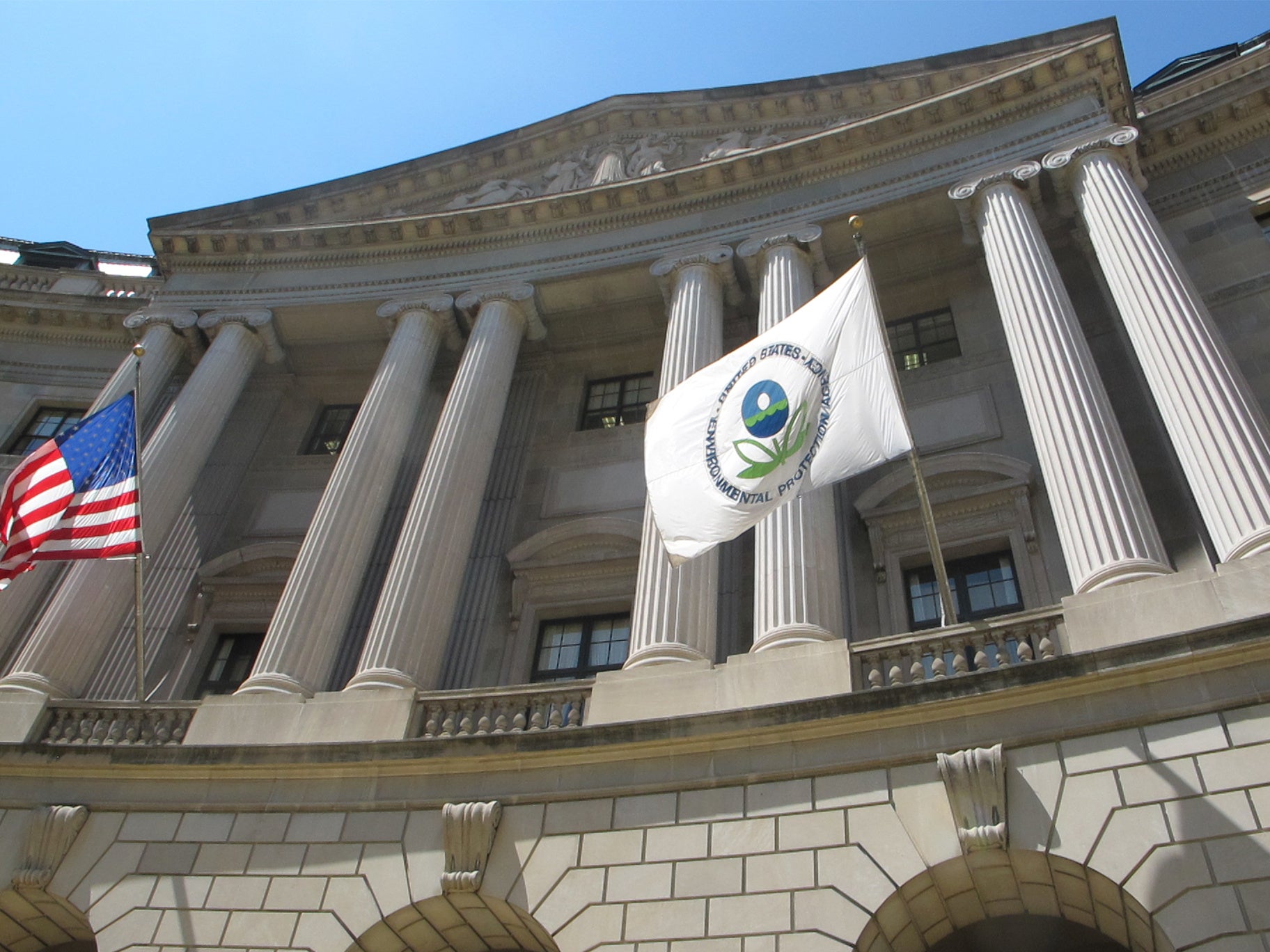 By October of this year, the staff at the U.S. Environmental Protection Agency (EPA) will be reduced to levels not seen since the Reagan administration, 30 years ago, according to a report by Brady Dennis with the Washington Post.

The dramatic reduction in staff will almost certainly include career scientists and other staff who are often called into local communities where an environmental disaster is occurring, like Houston following Hurricane Harvey. These staffers also work on less urgent, but serious problems like the widespread drinking water contamination that impacts virtually every American.

The push to downsize EPA staff comes as part of a larger effort to curtail the size and scope of an agency that President Trump once promised to eliminate “in almost every form.”

Last week, the Arkema chemical plant explosion in Crosby, Texas, in the aftermath of Hurricane Harvey, shined a light on not only the Trump administration’s lax oversight of the nation’s chemical facilities, but his dramatic 31 percent proposed budget cut to the EPA and what that would mean for chemical plant safety in the future.

A second hurricane, Irma, is the largest ever recorded in the Atlantic Ocean and is ripping through the Caribbean on its way toward South Florida. Among the 97 percent of climate scientists who agree humans are a driving contributor to the warming planet, there is consensus that a result of warming oceans is much larger, more intense hurricanes. Until the Trump administration came to power, former President Obama’s EPA was taking significant steps to reduce greenhouse gas emissions, which are the leading culprit of climate change.

“Only the Trump administration would conclude that it’s a good idea to cripple the federal agency tasked with combating the growing pollution threats to Americans’ drinking water, and the clear and present dangers of climate change—like historic, back-to-back hurricanes,” said EWG President Ken Cook. “These and other serious problems demand more resources, not fewer. However, the EPA is no longer run by leaders who put a premium on human health and environmental protection, and this hollowing out of the agency’s staff is the clearest example of Trump and Pruitt’s disdain for both.”

A report released this week by EWG shows the drinking water of nearly 90 million Americans is tainted with the cancer-causing chemical 1,4-dioxane. The EPA and its career staff are charged with working with local authorities to help mitigate drinking water contamination.