5 Environmental Victories to Inspire You This Earth Day 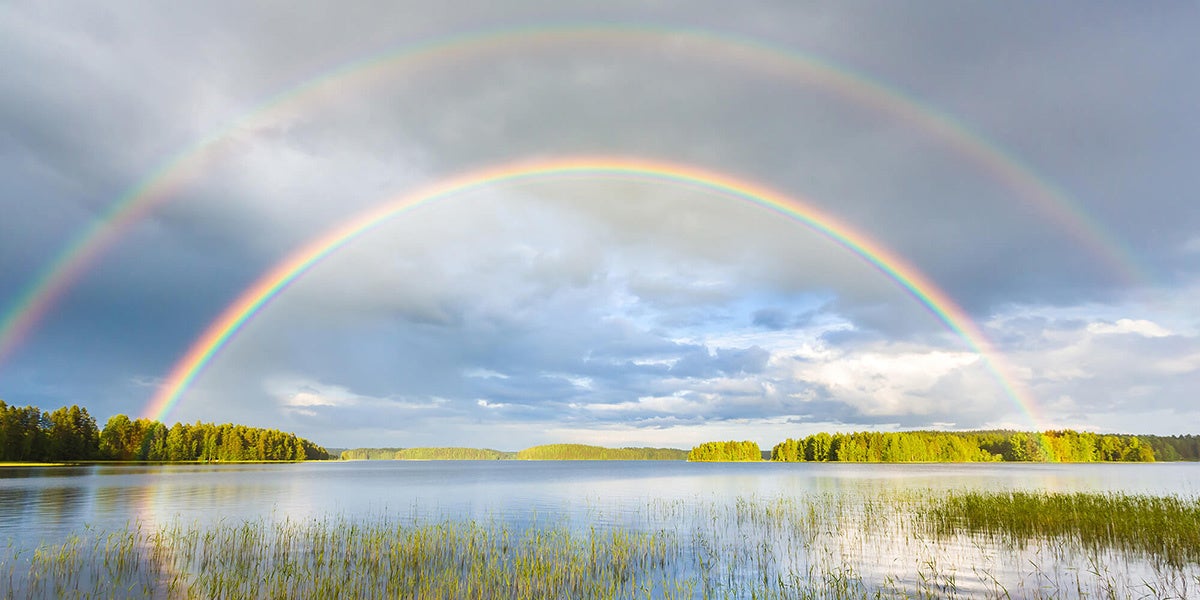 Planet Earth is at a crisis point. Researchers say we have to begin reducing carbon dioxide emissions by 2020 if we want to meet the temperature goals outlined in the Paris agreement and avoid catastrophic climate change.

The work to be done can seem overwhelming. A survey published this week found that only 6 percent of Americans think we will succeed in reducing global warming.

But Earth Day weekend is no time to give up! History has shown that when human beings come together to face environmental challenges, we are capable of making the planet a healthier, happier place for humans and non-humans alike.

Here are five environmental victories to inspire you this Earth Day.

Before the first Earth Day in 1970, polluted rivers in the U.S. sometimes caught fire, and industry polluted the air without worrying about consequences. Then Sen. Gaylord Nelson decided to launch a “national teach-in on the environment,” drawing on the tactics of the anti-war movement to unite different struggles against pollution, oil spills and wilderness depletion under a single green umbrella. Twenty million Americans participated in the first Earth Day and it led to major legislative victories, such as the formation of the U.S.Environmental Protection Agency (EPA), the Clean Air Act and the Clean Water Act, which set out to make all U.S. rivers swimmable and fishable again, and insured they would no longer be flammable.

As hard as it might be to believe in today’s political climate, that first Earth Day was a bi-partisan affair. Nelson reached out to Republican Congressman Pete McCloskey to act as the day’s co-chair, in a model of the kind of bipartisan collaboration we need to tackle today’s environmental challenges. 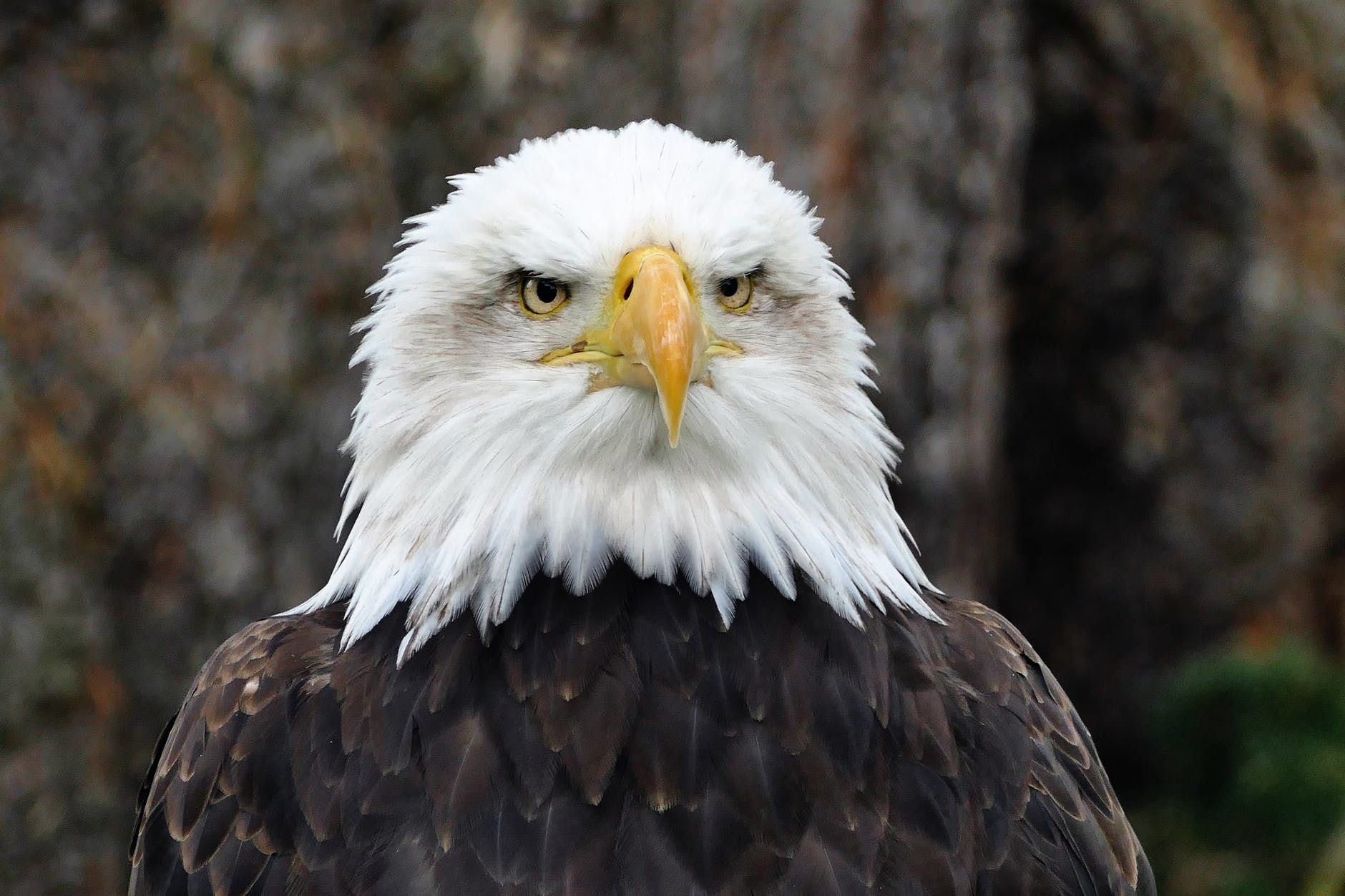 One of the factors that raised environmental consciousness in the U.S. in the decade leading up to the first Earth Day was the 1962 publication of Silent Spring by Rachel Carson. In the book, Carson explained how the widely-used pesticide DDT entered the food chain, killing many more insects than targeted and harming the birds who feasted on the insects, including bald eagles.

According to the U.S. Fish and Wildlife Service (FWS), a year after Carson’s book was published, there were only 487 nesting pairs left in the country. But the U.S. acted to save its national bird. In 1972, the nascent EPA banned DDT, and, in 1978, the species was listed as endangered, five years after the passage of the Endangered Species Act. In 2007, the FWS announced that the bald eagle had entirely recovered.

As insurmountable as global climate change seems at times, there is precedent for nations coming together to solve an environmental problem. When a hole in the ozone layer, which protects the Earth from the ultraviolet rays that cause skin cancer and harm plants, was discovered in the 1980s, nations came together and finalized the Montreal Protocol in 1987.

The protocol banned ozone-depleting products such as chlorofluorocarbons that were used in refrigerants and aerosol sprays. And it worked. A 2018 NASA study found that the reduction in ozone-depleting chemicals had resulted in 20 percent less ozone depletion since 2005.

Prof. Wangari Maathai won the Nobel Peace Prize in 2004 for her role in founding the Green Belt Movement. Fredrick Onyango

In the 1970s, Prof. Wangari Maathai listened to the complaints of women in rural Kenya who told her that they had to walk further for fuel, their local streams were drying, and their food supply was more precarious. Maathai founded the Green Belt Movement in 1972 to encourage them to plant trees in order to improve the soil, store rainwater, and provide fuel and food. Tree planting led to grassroots activism as the women realized the deterioration of their land was also the result of government policies. Overall, the movement has planted more than 51 million trees since its founding.

In 2017, New Zealand’s parliament granted the Whanganui River, called Te Awa Tupua by the Maori, the legal rights of a person, something the local Maori had petitioned for since 1873. The move honored the persistence of indigenous activists, who are often on the forefront of struggles to protect the environment, and signals that settler governments might finally be willing to learn from a worldview that places fewer separations between human beings and the planet. The legislation included money for compensation and for improving the river’s health, and paved the way for Mount Taranaki to be offered similar legal status later that year.