Americans Increasingly Certain About Climate Change, But Uncertain It Will Be Stopped 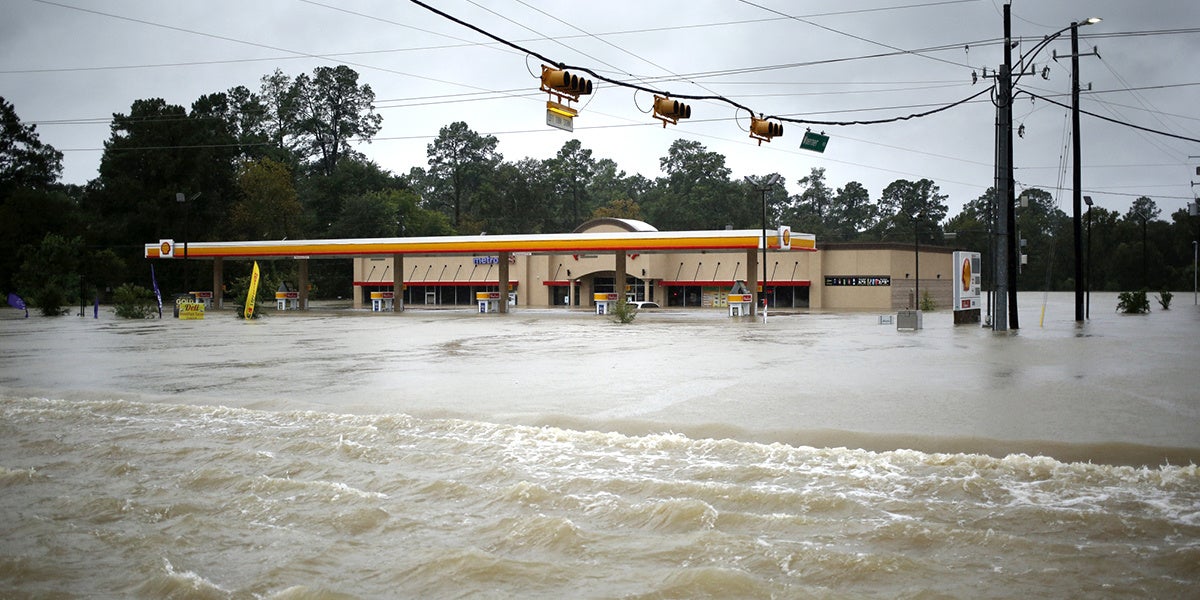 Americans are more certain climate change is happening than at any point since 2008, but they are pessimistic that anything will be done about it.

The survey drew on interviews with 1,278 U.S. adults from March 7 to 24 and had a 95 percent confidence level.

Overall, 70 percent of Americans believe global warming is happening, and 58 percent believe it is caused by human actions, the survey found.

Americans are also increasingly concerned about global warming: 62 percent of Americans are “somewhat” or “very” worried about it, and the percentage that is “very worried”—21 percent—has more than doubled since its 2011 nine-percent low point.

The results compliment other recent surveys of U.S. climate opinion. A March Gallup poll found that 45 percent of Americans thought that global warming would pose a serious threat during their lives, the highest percentage in the question’s 21-year history.

Other recent polls have shown that Americans differ from the Trump administration not only in taking climate change seriously, but also in believing the government should do something about it. A 2017 University of Michigan survey found that 52 percent of Americans thought the federal government had “a great deal of responsibility” to act.

But, in the most recent YPCCC and 4C survey, Americans expressed a great deal of pessimism that any such action would take place. A majority of Americans think that humans could reduce global warming, but only 6 percent think that we will. Forty-nine percent are unsure, and 22 percent said that we won’t because “people aren’t willing to change their behavior.”