Next Three Years Will Decide Fate of Our Planet’s Climate, Experts Warn 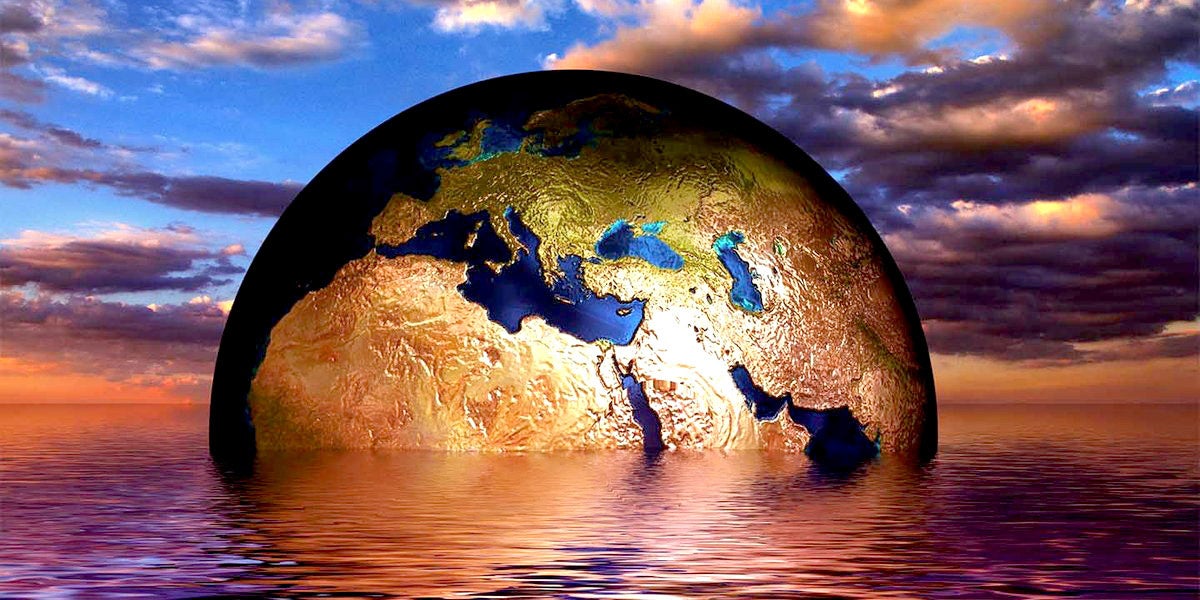 Never has the paradox been greater. While the most powerful politician in the world is a climate denier, scientists are now warning that we have just three years to start making radical reductions to greenhouse gases.

Put it another way: that is the term of the Trump presidency. We have three and a bit years left of Trump (if he does not get impeached in the meantime) and we have three years left to save the climate, and begin to bring emissions down by 2020.

Writing in the scientific journal Nature, leading climate scientists have issued their sternest warning yet that time is seriously running out to prevent runaway climate change.

“Should emissions continue to rise beyond 2020, or even remain level, the temperature goals set in Paris become almost unattainable,” they warn. “Lowering emissions globally is a monumental task, but research tells us that it is necessary, desirable and achievable.”

Indeed, if action is not taken by 2020, we could see that Paris agreed limit of 1.5 to 2 degrees being surpassed quite quickly.

They tell world leaders to be driven by the science rather than “hide their heads in the sand.” “Entire ecosystems” were already collapsing, they warn.

The article was signed by more than 60 scientists, including professor Michael Mann of Pennsylvania State University as well as politicians such as former Mexican President Felipe Calderon and ex-Irish President Mary Robinson, and former UN climate chief Christiana Figueres.

“We stand at the doorway of being able to bend the emissions curve downwards by 2020, as science demands, in protection of the UN sustainable development goals, and in particular the eradication of extreme poverty,” said Figueres, also the executive secretary of the UN Framework Convention on Climate Change, under whom the Paris agreement was signed.

Hans Joachim Schellnhuber of the Intergovernmental Panel on Climate Change, and director of the Potsdam Institute for Climate Impact Research, another signatory, added, “The math is brutally clear: while the world can’t be healed within the next few years, it may be fatally wounded by negligence [before] 2020.”

The article outlined six goals for 2020 which could be adopted at the upcoming G20 meeting in Hamburg July 7-8, including increasing renewable energy to 30 percent of electricity use; plans from leading cities and states to decarbonize by 2050; increasing the percentage of new electric vehicles to 15 percent as well as reforms to agriculture, finance and industry.

The good news is that, despite Trump in the White House, climate action is carrying on at a local level. So far, the mayors of more than 7,400 cities worldwide across the world have vowed that Trump’s withdrawal from the Paris agreement will do the opposite of what Trump intended: encourage much greater efforts at the local level to combat climate change.

At the first meeting of a “global covenant of mayors,” city leaders representing just less than 10 percent of the world’s population come together this week to commit to the carbon reductions pledged by Obama, not Trump.

“The Trump administration better watch out for U.S. cities,” said Gregor Robertson, mayor of Vancouver. “They are on the rise, and I think will prevail in the end, turning the tide, and making sure the U.S. is a climate leader rather than what is happening currently.”

Los Angeles Mayor Eric Garcetti, added, “We are creating a groundswell of climate leadership by the mayors because cities large and small, rural and urban, in blue and red states, experience the effects of climate change every single day. Climate change touches us all and unites us.”

Kassim Reed, the mayor of Atlanta, told reporters bluntly, “Right now you have a level of collaboration and focus and sharing of best practices that I haven’t seen … My firm belief is that President Trump’s disappointing decision to withdraw from the agreement will actually have the opposite effect in terms of execution.”