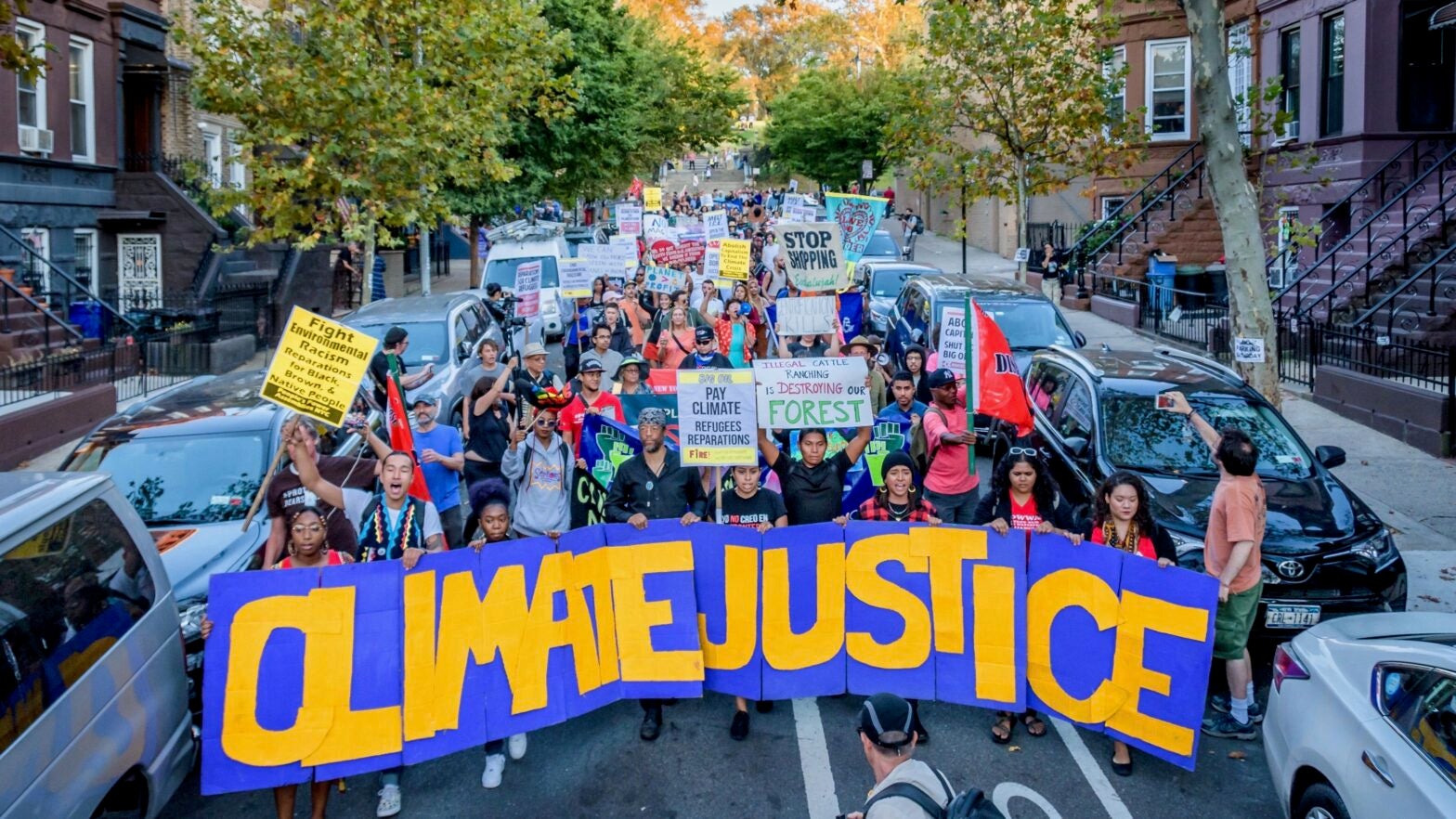 Low-income and minority communities are particularly vulnerable to the climate crisis. They tend to be the most affected by extreme weather events, by air pollution, and by chemicals in drinking water. House Democrats put forth an environmental justice bill yesterday to help marginalized communities that have been ignored in the Capitol, according to The Hill.

Natural Resources Chairman Raúl Grijalva (D-Ariz.) and Rep. Donald McEachin (D-Va.) led the news conference to announce the Environmental Justice for All Act. The resolution looks to expand the National Environmental Policy Act and to create a Federal Energy Transition Economic Development Assistance Fund, which would impose new fees on oil, gas, and coal companies to fund communities transitioning away from fossil fuels, according to E&E News.

The bill is notable for its effort to reach out to the communities most affected by pollution and environmental degradation and to bring them into a wider government effort to address the climate crisis, according to E&E News.

“For far too long, communities of color, low-income communities and tribal and indigenous communities have not been a meaningful voice in the decision making process impacting their well-being. Not with this bill,” McEachin said during a press conference, as The Hill reported.

“I have to witness the health of my kids declining from the cumulative effects of pollution,” Kim Gaddy, an environmental justice organizer for Clean Water Action of New Jersey, said as The Hill reported. “We live in communities that are under attack.”

Martin Haydn, Vice President of Policy and Legislation at Earthjustice, commended the legislators for listening to marginalized people and crafting the bill after listening to their voices.

“We cannot confront the legacy of environmental racism in the United States unless we listen to the voices of the people most harmed by it. If we do, however, we can ensure that everyone has the right to drink clean water, breathe clean air, and live without fear of the poisonous effects of toxic chemicals,” he said in a statement.

“We commend Chairman Grijalva and Representative McEachin for the proposal they released today and the landmark process they used to create it,” Hayden added. “It represents a bold and necessary shift in the way we create federal environmental policy — it is the result of a serious and years-long effort to put the expertise and concerns of the people experiencing the worst of pollution and climate change first. Earthjustice commends all of the environmental justice advocates who contributed to this legislation and looks forward to similar efforts in the future.”

Since the bill imposes fees on energy companies and expands NEPA, it faces a doomed road ahead with a Republican-controlled Senate and a president who is trying to curtail NEPA. Despite those hurdles, Grijalva struck an optimistic tone about its passage.

“I think it’s going to be very difficult for people to turn their back on this issue,” he said, as the UPI reported.