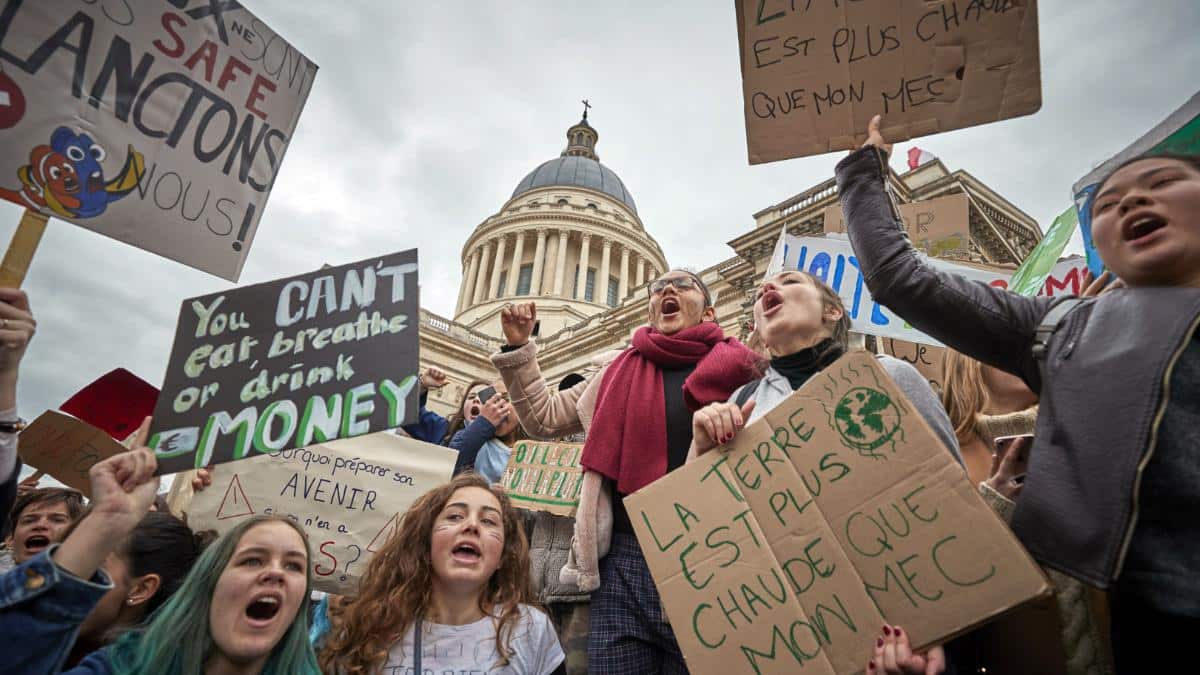 French environmental groups have won a landmark court case hailed as the “affair of the century.”

The groups claimed that the French government did not act quickly enough to reduce its emissions, dragging its feet on actions such as improving buildings’ energy efficiency and developing renewable energy.

French President Emmanuel Macron has advocated for climate action on the international stage, France 24 reported. For example, he pushed the EU to increase its greenhouse gas reduction targets from 40 percent to 55 percent by 2030.

But France has still not met its commitments under the 2015 Paris agreement and delayed most of its climate action plans until after 2020, the groups said. Case in point, France needs to lower its emissions by 1.5 percent until 2025 in order to meet its targets and by 3.2 percent after that, The Guardian reported. However, France lowered its emissions by just 0.9 percent between 2018 and 2019.

The French government, meanwhile, countered that it had taken action and that it could not be held responsible for the global rise in greenhouse gas emissions.

So far, the ruling has no serious financial consequences. The court awarded the four plaintiffs the equivalent of about each for “moral prejudice.” The court also gave the French government two months to take appropriate steps before ordering it to lower emissions or compensating for the effects of its inaction, The New York Times reported. The government can appeal the ruling, but it is not known whether it will.

The case comes as a growing number of climate activists have taken to the courts to try and force governments to act. In the Netherlands, for instance, the Supreme Court ordered the government to reduce emissions in 2019.

“It’s a victory for all the people who are already facing the devastating impact of the climate crisis that our leaders fail to tackle. The time has come for justice,” Rinaudo told The Guardian.