England to Ban Sale of Plastic Straws, Stirrers and Cotton Buds by April 2020 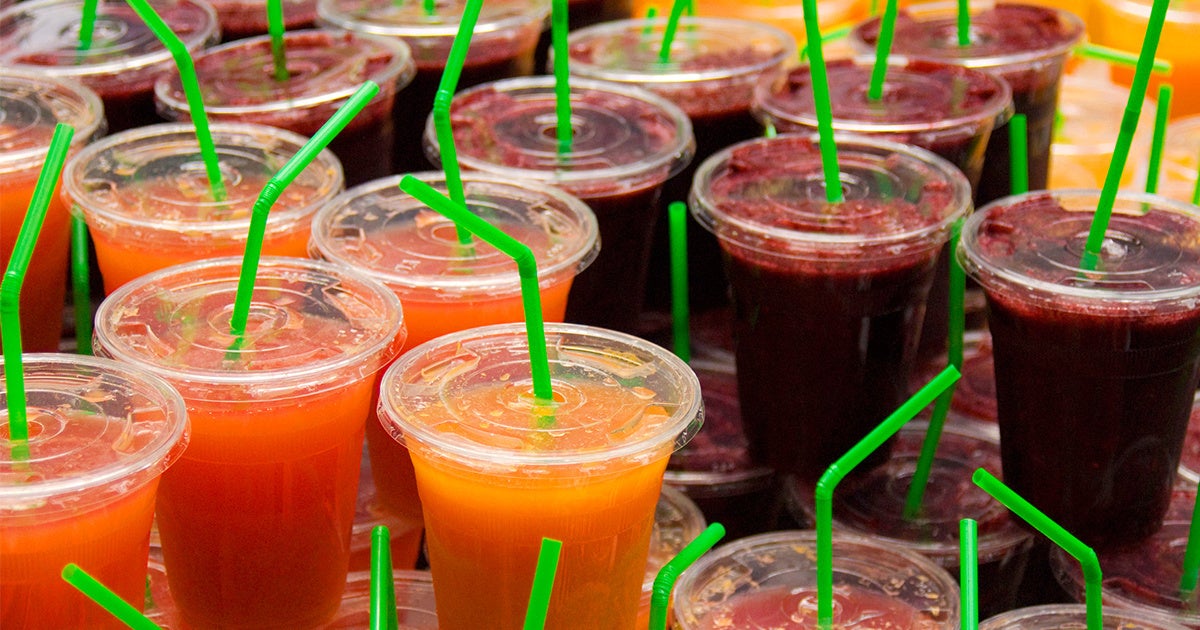 The UK government has set a date for a ban on the sale of single use plastics, The Guardian reported Wednesday. From April 2020, the sale of plastic straws, drink stirrers and cotton buds with plastic stems will be prohibited in England.

The UK first announced it would work towards a ban in April 2018, saying it would consult manufacturers to find alternatives and make sure there was time to make the necessary changes before it was implemented. Now, UK Environment Secretary Michael Gove and the Department for Environment, Food & Rural Affairs (Defra) have confirmed a ban.

“Urgent and decisive action is needed to tackle plastic pollution and protect our environment,” Gove said in the government announcement. “These items are often used for just a few minutes but take hundreds of years to break down, ending up in our seas and oceans and harming precious marine life.”

Gove had said he was haunted by scenes of plastic harming ocean wildlife in David Attenborough’s Blue Planet II two years ago, which prompted a public outcry in the UK and encouraged government action, BBC News reported.

Ahead of the ban, the government consulted with disability groups to make sure that those who need plastic straws can still access them, BBC News reported. With that in mind, the government announced the following straw policy:

There are instances where using plastic straws is necessary for medical reasons and the government will therefore ensure that those that need to use plastic straws for medical reasons can still access them. Registered pharmacies will be allowed to sell plastic straws over the counter or online. Catering establishments such as restaurants, pubs and bars will not be able to display plastic straws or automatically hand them out, but they will be able to provide them on request. The government believes this strikes the right balance between reducing environmental impact while protecting the rights of people with medical conditions and disabilities. The government will carry out a stocktake after one year to assess the impact of these measures and whether the balance is correct.

“If disabled people cannot access plastic straws when out it could put their health at risk as they may not be able to drink and could become dehydrated. We’re pleased the Government has recognised this in its proposals put forward today,” trailblazers manager at Muscular Dystrophy UK Lauren West said in the government press release. “We would encourage Defra to continue consulting disabled people and groups like Trailblazers to ensure we are not disadvantaged or targeted and stigmatised for using single-use plastics.”

The English ban comes about two months after the EU passed a ban on common plastic items responsible for 70 percent of marine litter.

Environmental groups welcomed the ban in England, but also urged the government to target plastic production at the source.

“To really tackle the plastic crisis we need bigger, bolder action from this government — including targets to radically reduce production of single-use plastics,” Greenpeace UK tweeted.

“These three items are just a fraction of the single-use nasties that are used for a tiny amount of time before polluting the environment for centuries to come,” she said, as The Guardian reported. “Ultimately, we need producers to take responsibility for the plastic pollution caused by all their products, whether it’s bags, balloons, packets, containers or otherwise. That’s why we’re campaigning for legislation to cut back on pointless plastic across the board.”