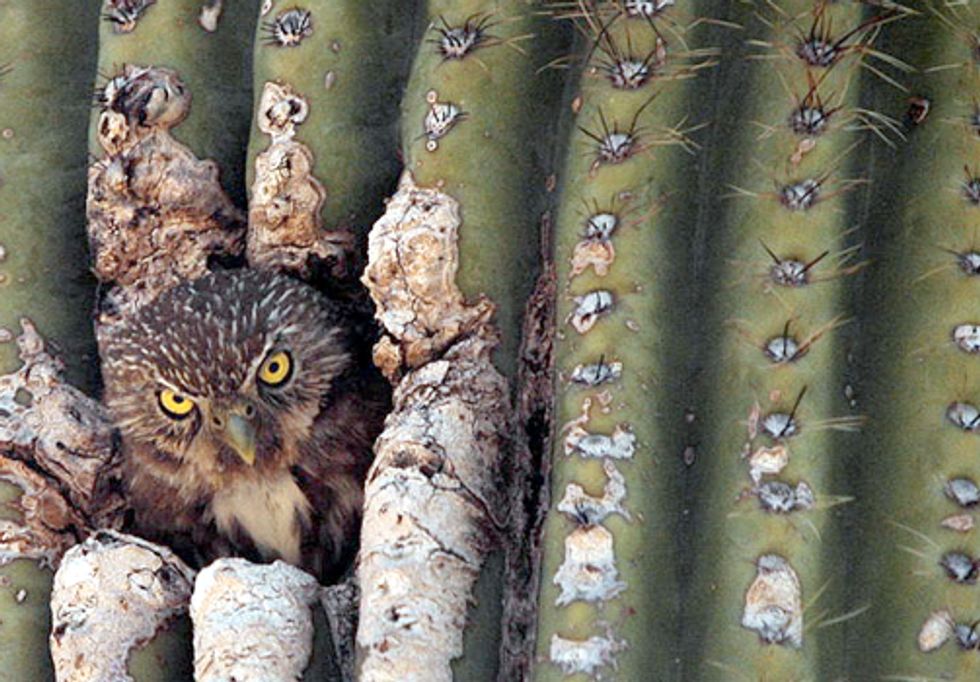 In separate letters today, 89 conservation groups and 97 scientists expressed opposition to a proposed Obama administration policy that would sharply limit protection for the nation’s imperiled wildlife by reinterpreting a key phrase in the Endangered Species Act that determines when plants and animals qualify for protection. Conservation groups opposing the policy include the Center for Biological Diversity, Endangered Species Coalition, Earthjustice and the Humane Society of the United States.

“This policy is like ignoring an injured patient in the emergency room and jumping into action only when he’s at death’s door,” said Noah Greenwald, endangered species director at the Center for Biological Diversity. “If this policy had been in place when the Endangered Species Act was passed, the bald eagle would never have been protected in any of the lower 48 states, because there were still a lot of eagles up in Alaska.”

Under the Act, an endangered species is defined as any “in danger of extinction in all or a significant of portion of its range.” The phrase “significant portion of range” is important, because it means that a species need not be at risk of extinction everywhere it lives to receive protection. The proposed Obama policy reinterprets this phrase by defining “significant” to mean that loss of the species from that portion of range would threaten the survival of the species, creating a much higher threshold for imperiled wildlife to be protected under the Endangered Species Act. It also limits consideration of whether species are endangered in portions of their range to only where they currently exist and not their historic range—effectively pretending species have not already experienced massive losses from which they need to recover.

“This wrong-headed proposal strikes at the very heart of the Endangered Species Act, which was enacted to conserve the ecosystems on which imperiled species depend,” said Patrick Paranteau, a law professor at the Vermont Law School. “Instead of conserving ecosystems for their biological and economic values, this policy would promote fragmentation and degradation, driving more and more species to the brink of extinction. This is bad science, bad law and bad policy.”

In addition to the two letters sent on March 8, the proposed policy has come under extensive criticism. Rep. Ed Markey (D-Mass.), the ranking member on the House Natural Resources Committee, criticized the policy in a Jan. 26 letter to the director of the Fish and Wildlife Service, saying the policy sets the bar for listing declining species “at much too high a threshold” and that it is inconsistent with Congress’ original intent for the Endangered Species Act. Separately the Society for Conservation Biology, the primary scientific body concerned with loss of species, submitted extensive comments today criticizing the policy.

The reasoning of the proposed policy has already been used to deny protection to the cactus ferruginous pygmy owl, even though the rare bird is at risk of being lost in the entirety of the Sonoran Desert of Arizona and Mexico. In draft findings developed prior to the development of the policy, the agency recommended the pygmy owl receive protection, but following development of the proposed policy it reversed course and denied the animal protection.

“The U.S. Fish and Wildlife Service has long been criticized for only protecting species on the very brink of extinction, which makes recovery a difficult uphill slog,” said Greenwald. “This policy would actually codify that approach, essentially saying: ‘Let’s delay protection for these creatures until they’re in absolutely dire straits.’ ”