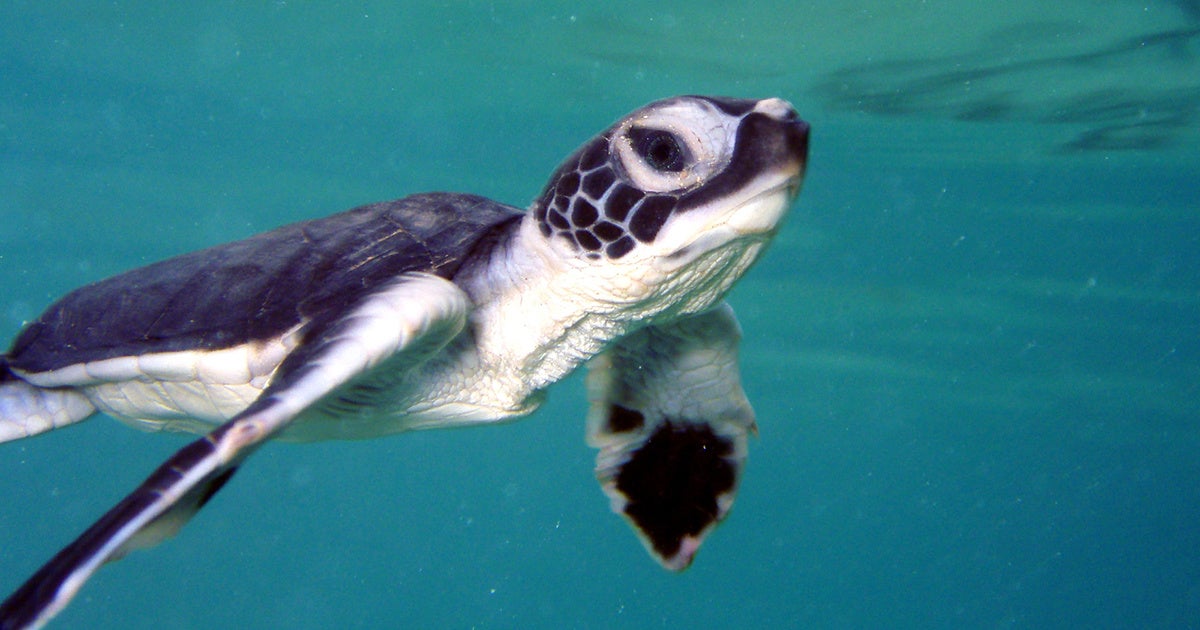 The Endangered Species Act works. That’s the conclusion of a peer-reviewed study undertaken by scientists at the Center for Biological Diversity and published in PLOS ONE Wednesday.

The study looked at 31 populations of 19 species of marine mammals and sea turtles in the U.S. that had been granted endangered species protections and found that around three-quarters of them had increased in size.

“The Endangered Species Act not only saved whales, sea turtles, sea otters and manatees from extinction, it dramatically increased their population numbers, putting them solidly on the road to full recovery,” Center for Biological Diversity scientist and study coauthor Shaye Wolf said in a press release. “We should celebrate the Act’s track record of reducing harms from water pollution, overfishing, beach habitat destruction and killing. Humans often destroy marine ecosystems, but our study shows that with strong laws and careful stewardship, we can also restore them, causing wildlife numbers to surge.”

NEW STUDY: Among the 31 populations studied, 78 percent of marine mammals and 75 percent of sea turtles increased their population size after protection under the Endangered Species Act. This is room for #OceanOptimism. #ESAWorks

Here are some of the success stories, and one key failure.

Why are there finally robust populations of humpback whales swimming in the Pacific Ocean? Because the #ESAworks, as the @CenterForBioDiv's new peer-reviewed research paper shows. #OceanOptimism. https://t.co/zkizqCAmvs pic.twitter.com/gDVPdl0DUG

Southern sea otters live off the coast of central California, where they are essential to the kelp forest ecosystem. Their numbers have increased from 1,443 in 1979 to to 2,688 in 2017, nearing their recovery goal.

In 1979, there were only 62 nests for this species in all of Florida. By 2017, there were 53,102. The massive increase was due to the protection of nesting beaches, a ban on killing turtles and taking eggs and efforts to reduce deaths caused by fishing equipment.

Southern Resident killer whales were the only population studied whose numbers are still in serious decline. This is because the government has not actually protected their full habitat as required by the act. The other species whose numbers declined, Hawaiian monk seals, are now seeing a rebound.

The 24 species studied that had recovered most successfully were all listed 20 years ago or more, suggesting that it does take time to help a population recovery.

“Conservation measures triggered by ESA listing such as ending exploitation, tailored species management, and fishery regulations, and other national and international measures, appear to have been largely successful in promoting species recovery, leading to the delisting of some species and to increases in most populations,” the study authors wrote.

The study comes at a crucial time for the Endangered Species Act, however, as both Republicans in Congress and the Trump administration have made moves to weaken its protections.

“The recovery of listed species depends ultimately on the adequate implementation of the ESA’s tools and other conservation measures,” the study authors wrote. “Studies have demonstrated that the government’s failure to fully implement the ESA’s protections and adequately fund conservation actions have been major impediments to species recovery.”