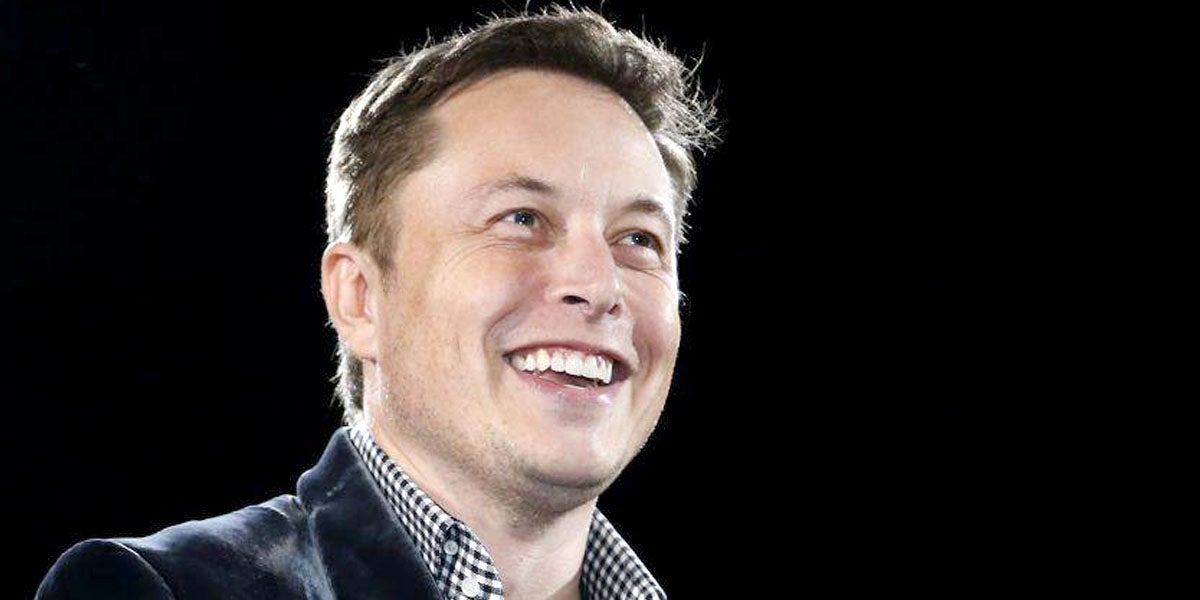 Elon Musk‘s tweets are causing quite a stir this week. The frequent tweeter surprisingly endorsed President Donald Trump’s nomination for Secretary of State and provided some hints about his mysterious tunnel project.

First, the sustainable energy
advocate raised a lot of eyebrows on Tuesday after tweeting his support of former ExxonMobil CEO Rex Tillerson as the nation’s top diplomat.

“This may sound surprising coming from me,” Musk tweeted on Jan. 24, “but … Rex Tillerson has the potential to be an excellent Sec of State.”

Many environmentalists were confused by the Tesla and SpaceX CEO’s praise for the former oil exec, who spent his entire career working for a company that creates emissions and
funded climate denial.

“You are a hero to so many climate activists Elon,” Climatologist
Michael Mann tweeted to Musk. “Please don’t lend your imprimatur to an ExxonMobil-driven foreign policy.”

.@elonmusk You are a hero to so many climate activitists Elon. Please don't lend your imprimatur to an ExxonMobil-driven foreign policy.

Musk responded, “I’m just saying that we should see what happens first. The actions may be surprising.”

In a series of direct messages with
Gizmodo, Musk elaborated on his Tillerson endorsement:

Tillerson obviously did a competent job running Exxon, one of the largest companies in the world. In that role, he was obligated to advance the cause of Exxon and did. In the Sec of State role, he is obligated to advance the cause of the US and I suspect he probably will. Also, he has publicly acknowledged for years that a carbon tax could make sense. There is no better person to push for that to become a reality than Tillerson. This is what matters far more than pipelines or opening oil reserves. The unpriced externality must be priced.

Musk has long been
in favor of a carbon tax as a means of “pricing the damage done by carbon pollution.” He told Gizmodo, “We should have higher taxes on the things that science says are probably bad for us than those that are probably good for us.”

In a similar vein, Tillerson said back in 2009 that a carbon tax is “the most efficient means of reflecting the cost of carbon in all economic decisions—from investments made by companies to fuel their requirements to the product choices made by consumers.” (Some, however, suspect that the oil man’s pro-carbon-tax stance amounts to a “PR ploy.”)

Basically, Musk is saying that Tillerson, who has also acknowledged the risks of climate change, should be given the benefit of the doubt. Even if the president thinks climate change is a “hoax” and is eagerly pursuing dirty energy projects such as the Keystone XL and the Dakota Access Pipeline, at least Tillerson has Trump’s ear.

The more voices of reason that the President hears, the better. Simply attacking him will achieve nothing. Are you aware of a single case where Trump bowed to protests or media attacks? Better that there are open channels of communication.

With Tillerson’s confirmation all but assured, let’s hope that Musk is right.

As for the much-hyped tunnel project, Musk tweeted on Wednesday, “Exciting progress on the tunnel front. Plan to start digging in a month or so.”

The tech entrepreneur plans to dig a tunnel under Los Angeles to ease through the city’s notorious traffic.

Musk’s first announced his tunnel ambitions in December while sitting through L.A. congestion.

“It shall be called ‘The Boring Company,'” he tweeted. “Borings, it’s what we do.”

“Without tunnels, we will all be in traffic hell forever,” Musk told The Verge via Twitter. “I really do think tunnels are the key to solving urban gridlock. Being stuck in traffic is soul-destroying. Self-driving cars will actually make it worse by making vehicle travel more affordable.”