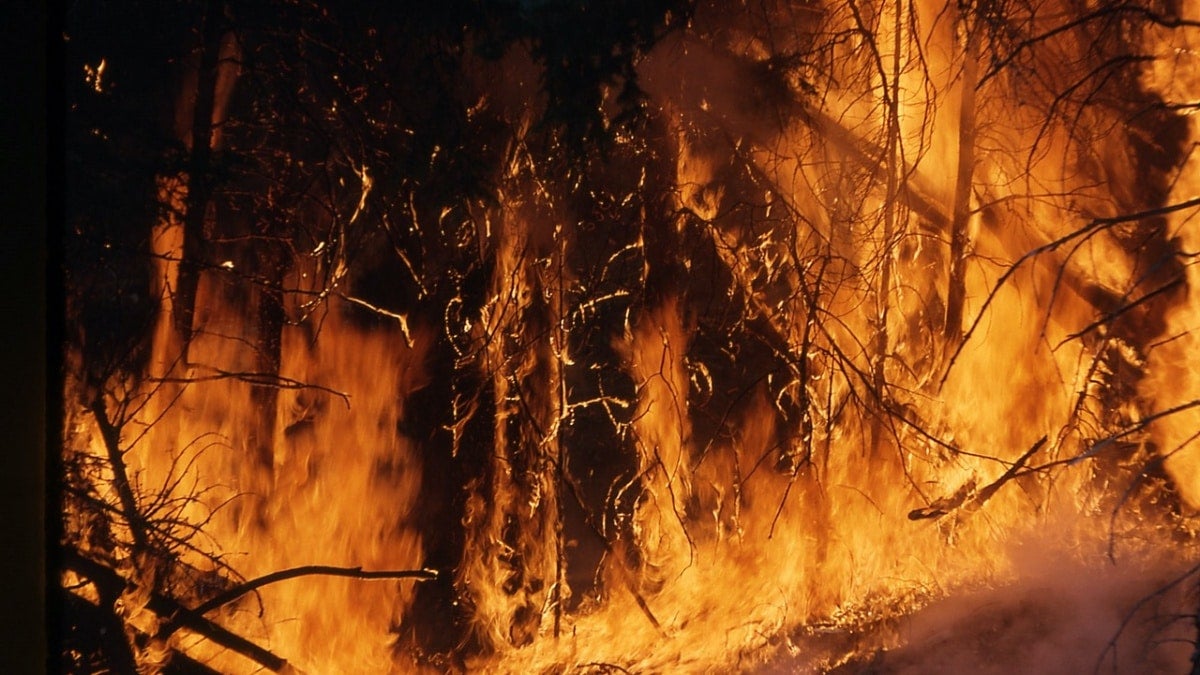 The Earth has experienced its warmest September since record-keeping began, according to a European Union agency's report. skeeze / Pixabay

The Earth has experienced its warmest September since record-keeping began, according to a European Union agency’s report published Wednesday.

The Copernicus Climate Change Service, which tracks global temperatures, published statistics that show 2020 is, so far, tying with 2016 for the warmest calendar year. Global temperatures in January, May and September exceeded those in 2016 and tied in April and June.

“There is currently little difference between 2020 and 2016 for the year-to-date,” Copernicus researcher Freja Vambourg said.

The report showed that temperatures in Europe were particularly warm, with the cooling La Nina weather event in the eastern Pacific cooling parts of the southern hemisphere.

Arctic sea ice saw its second-lowest September average extent on record, more than 40% below the 1981-2020 average. Temperatures in Siberia were “especially high.”

Monitors of the Paris Climate Agreement will view the figures with particular alarm: for the 12-month period through to September 2020, the planet was nearly 1.3 degrees Celsius (2.4 degrees Fahrenheit) warmer than pre-industrial levels.

This is close to the 1.5 degree Celsius threshold for severe impacts to the planet detailed in a 2018 UN climate report.

The Paris Agreement, of which many UN nations are signatories, has nations aim to cap global warming “well below” 2 degrees Celsius and at 1.5 degrees if possible.